After three decades of ‘Sports Byline,’ radio host still strives ‘to connect with athletes in a human way’ 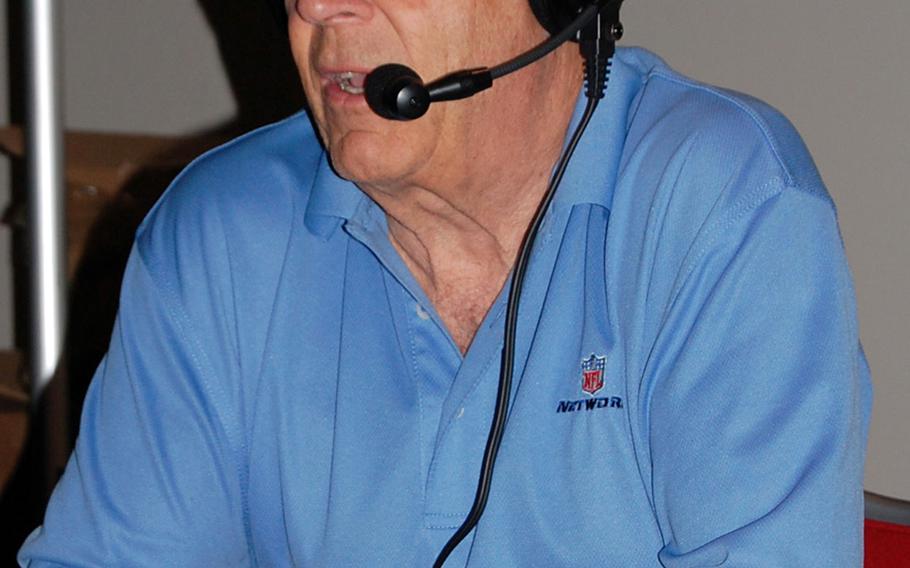 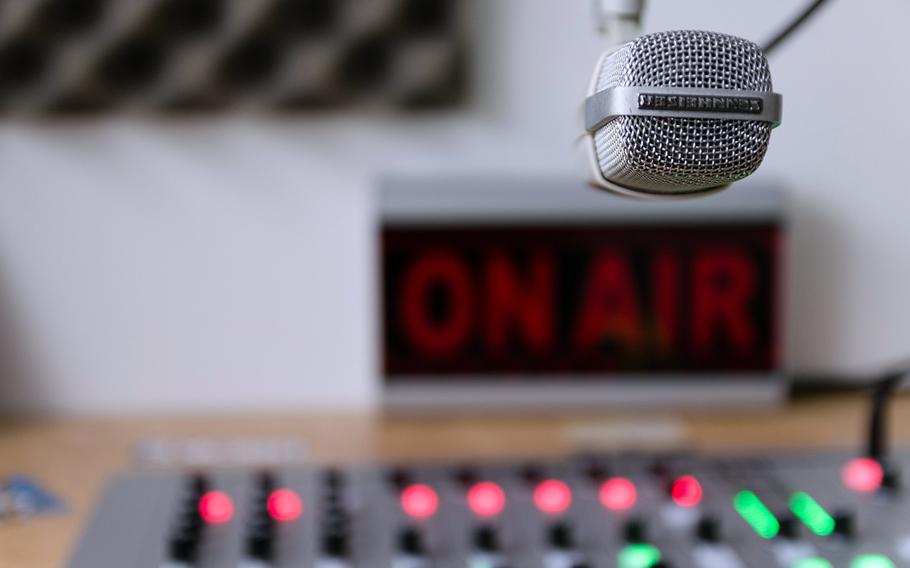 "Sports Byline USA" can be heard on SiriusXM and CRN Digital Radio, and on prominent stations in Los Angeles, Denver, Atlanta and Boston and other major cities. It's been broadcast on American Forces Radio for the past three decades. (Pixabay)

CAMP HUMPHREYS, South Korea — As he sat in front of a microphone, about to debut a talk radio program on WRTL 1260-AM in central Illinois, Ron Barr fought off a major case of nerves before his first time on the air in 1961.

Then a 16-year-old high school junior at Chanute Air Force Base, Barr said he recalled thinking a couple of things over and over as his nearly six-decade career was set to begin: “Ask questions that I thought people would want asked. And listen. There’s a lot more value in listening.”

From such humble beginnings, a career and a worldwide sports radio platform would come to be.

Fifty-eight years later, Barr says he applies the same philosophy every time he hits the air at 7 p.m. Pacific Monday through Friday with his daily program “Sports Byline USA,” which is now in its 31st year.

The San Francisco-based show can be heard on SiriusXM and CRN Digital Radio, and on prominent stations in Los Angeles, Denver, Atlanta and Boston and other major cities.

And it’s been broadcast on American Forces Radio for the past three decades.

“Sports Byline USA” was the first sports talk show to air nationally, the first to find its way online and is what Barr calls the “antithesis” of most of today’s sports-talk programs, which he refers to as “sports entertainment.”

“I’ve always been interested in the person and not just the accomplishment. Not what you did, but how you did it, and who you are,” Barr recently told Stars and Stripes during a visit to Camp Humphreys, South Korea. “The greatest compliment ever paid to me in my career is, ‘I’ve never been asked that question before.’”

Barr, 74, grew up as the stepson of an Air Force senior noncommissioned officer and traveled the world – much as “Sports Byline” has done over its three decades.

Barr spoke at Camp Humphreys in early September when he and three sports luminaries did a series of “Breakfast with Sports Byline” shows, two at Humphreys and one at Camp Casey.

The two shows at Humphreys featured players and coaches from the Blackhawks, the Humphreys High School football team. The second show featured the entire team, which Barr called the highlight of “Sports Byline’s first tour in Korea.

“It went great,” Carver said, adding that his appearance on the show has inspired him to consider a similar profession.

“The best thing I’ve ever done in my career is these trips,” Barr said of multiple excursions to military bases around the country to bring a touch of home to troops of all services. The September visit to Korea was his first time in Asia.

“The kids really enjoyed it,” said Blackhawks assistant coach Sh’voda Gregory. He quoted a player, Jayden Brinkerhoff, as saying: “Coach, I never would have thought that when I came to Korea, I would have had the chance to do something like this.”

Gregory’s son, Sh’voda Jr., had the chance to ask Williams questions. “That’s really one of the highlights of his life right now,” he said.

One might think Barr’s military upbringing accounts for his push to have “Sports Byline” placed on AFN and for his trips to military bases. Barr’s stepfather, Adolph Gautier, was an Air Force master sergeant.

But Barr said that’s not the case. “I like people,” he said. “This is me,” even if he had not lived within the military structure.

It now airs 24 hours daily over the air and online, with a diverse schedule of shows about everything from wrestling and soccer to economics and video games. The prime-time programs are the network’s flagship “Sports Byline,” hosted by Barr, followed by its prime call-in program, “Sports Overnight America.”

“I didn’t know anything” about the business side, Barr said of when he founded “Sports Byline.” So, he said he took the words of people like King, who told him: “You never want to look over your shoulder and wonder if you could.”

As the “Sports Byline” footprint grew to more than 122 countries and ships at sea via AFN, Barr says he’s never forgotten his prime philosophy, which is to “connect with athletes in a human way.”

Barr said he tries to reach everybody from the rabid sports fan to the casual observer, even those who might not know much about the subject being discussed on air.

“I’d like for people to say, ‘I didn’t know anything about that subject, but I learned something from that interview,’” he said.