After Hours: The Anchor 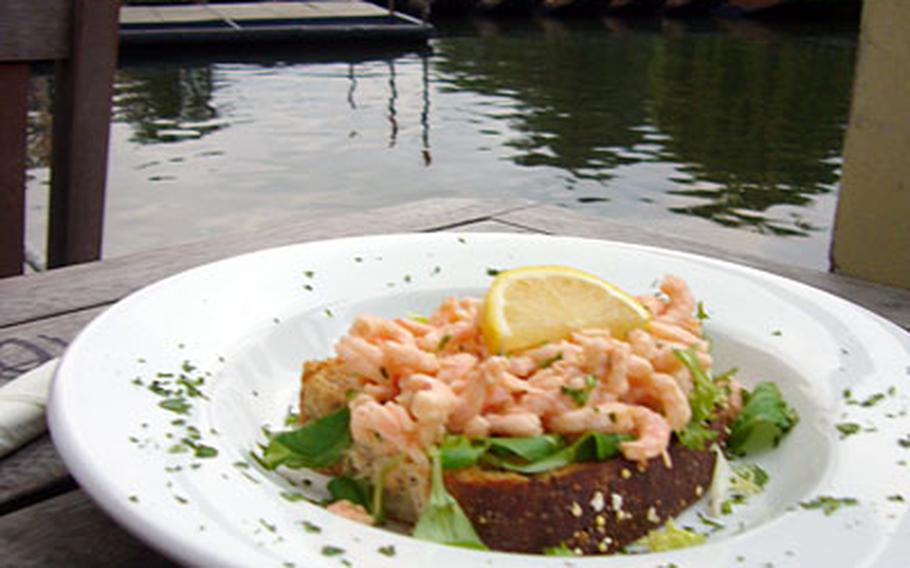 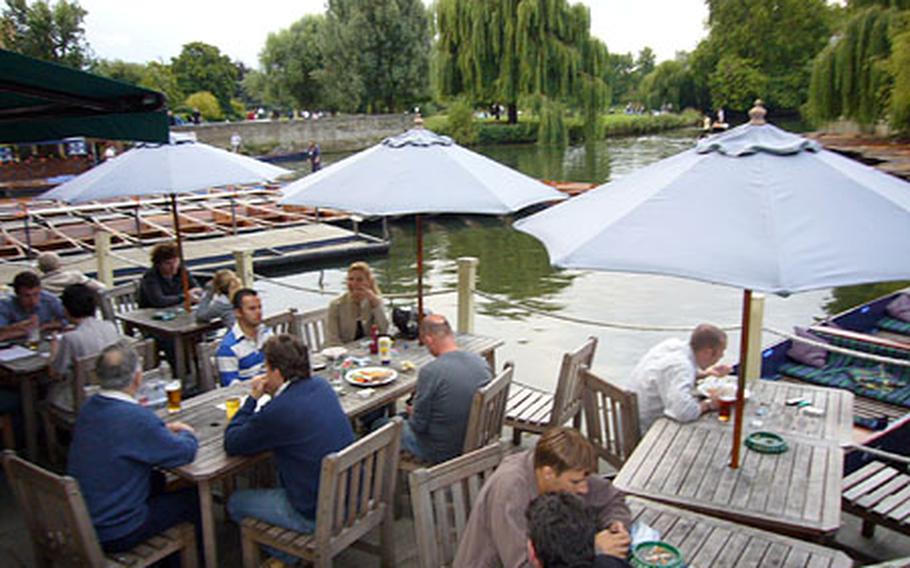 The view from the deck of The Anchor pub in Cambridge can&#39;t be beat in the summertime, as boats go by and waterfowl swim up to greet patrons. (Geoff Ziezulewicz / S&S) 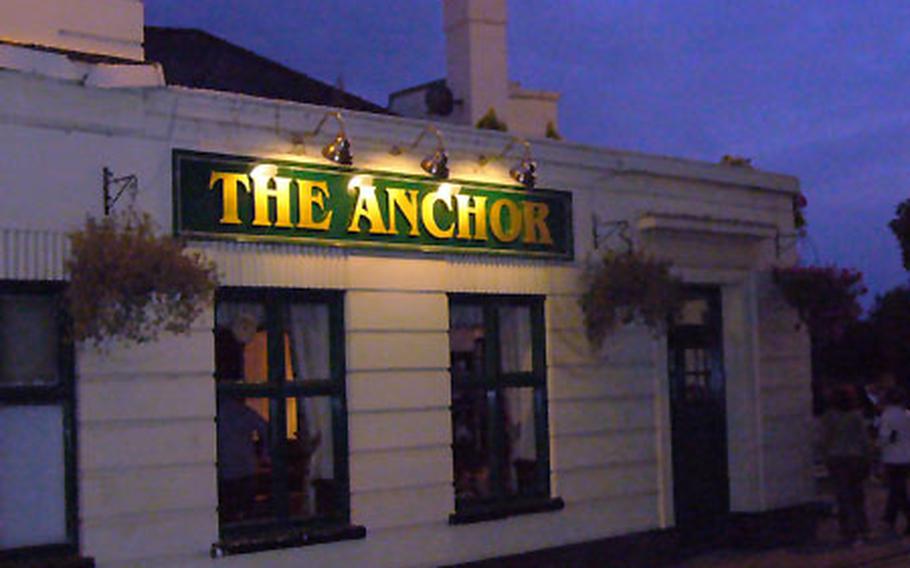 The Anchor has been around in some form for about a century, once serving as a boathouse and later as a jazz cafe. (Geoff Ziezulewicz / S&S)

CAMBRIDGE &#8212; Despite being a country steeped in centuries of historic lore and traditions, the drinking culture in England is changing as a result of the indoor-smoking ban that went into effect in July.

Folks at pubs are branching out, finding their way out of the stuffy, yet cozy, confines of an establishment&#8217;s insides and moving into the fresh air outside a given watering hole.

Sure, it&#8217;s mainly smokers doing this branching out, but different pubs are adjusting differently. Some just have a crop of folks sheepishly puffing away outside, while more and more pubs are offering beer garden-style arrangements.

The outside seating at The Anchor pub in Cambridge probably doesn&#8217;t need such an extra push. Set right on the River Cam, amid punting boats, tourists and locals, it&#8217;s arguably the best view in town to enjoy with a pint or a meal.

Facing out, the river winds its way to the left, while a bridge that is the epitome of quaint frames the patio to the right.

And even on the inside, which is all wooden, swing doors open on the ground floor, letting patrons get a bit of that summer breeze.

And with the fleeting bit of glorious summer that England&#8217;s been enjoying, those seats outside The Anchor are premium.

Bresher said those seats still can be checked out in the rain and cold.

Physically, The Anchor has been around in some form for about a century, manager Jason Barker said.

It was a boathouse way back when, and has also served as a jazz cafe, Bresher said.

The place&#8217;s real claim to fame is that Syd Barrett of Pink Floyd used to hang out in the jazz cafe before the band became famous.

With the colleges nearby and all the tourists, the clientele is always varied at The Anchor, he said.

To see previous After Hours reviews, go to legacy.stripes.com/afterhours.

Location: Silver Street in Cambridge.Phone: 01223 353554.Clientele: Everyone from tourists to college students, and anyone who enjoys a great view of the River Cam.Drinks: Standard prices of about 3 pounds for a pint, a bit more for cocktails. There are wine specials periodically.Food: Pub grub with a slight upgrade, ranging from 5 to 10 pounds.Web site: www.cambridgeanchor.co.uk