After Hours: Noted British DJ to jam at Lakenheath 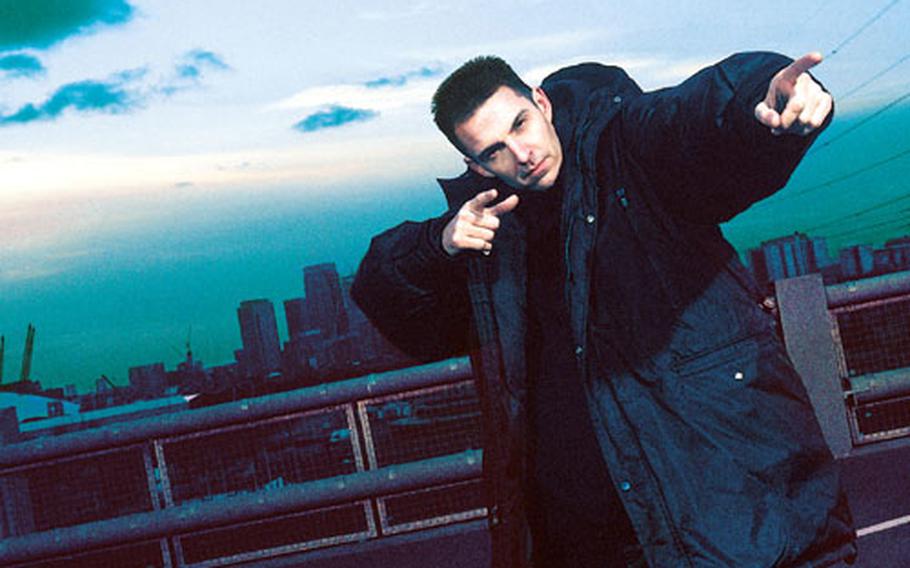 Westwood is the headliner for the event, which has a lineup that also includes rapper Daytona 5 Bill and rhythm-and-blues singer Ivy. The jam is slated for noon to 6 p.m. in front of RAF Lakenheath&#8217;s 48th Avenue community center.

DJ Westwood claims on his Web site that he spins his beats to more than 350,000 people in clubs each year. He has yet to perform on a military base, he said, but looks forward to the opportunity.

Daytona 5 Bill, also known as Senior Airman Garland Wyatt of the 95th Reconnaissance Squadron on RAF Mildenhall, is pumped up for his performance, where he&#8217;ll be able to showcase his original work.

The 24-year-old Chicago native hopes that this event will open doors to allow other major recording artists to do their thing on the air base.

&#8220;It&#8217;ll be real nice to see more events geared toward the airmen population. We have to go off base to see these types of performances. They can be real beneficial as far as morale is concerned,&#8221; said Wyatt, an avionics technician on a RC-135 aircraft.

The upcoming event is a way to appreciate the base community, event coordinator Josh Hodge said.

Hodge, a base exchange employee by day and hip-hop DJ at War at night, has opened for DJ Westwood on a few occasions and asked him to participate in the event.

&#8220;He understands what the Fourth of July thing is all about. He wanted to show people that he supports Americans,&#8221; Hodge said.

Hodge predicted the show would be a &#8220;memorable performance&#8221; while also ensuring it will be appropriate for all ages.