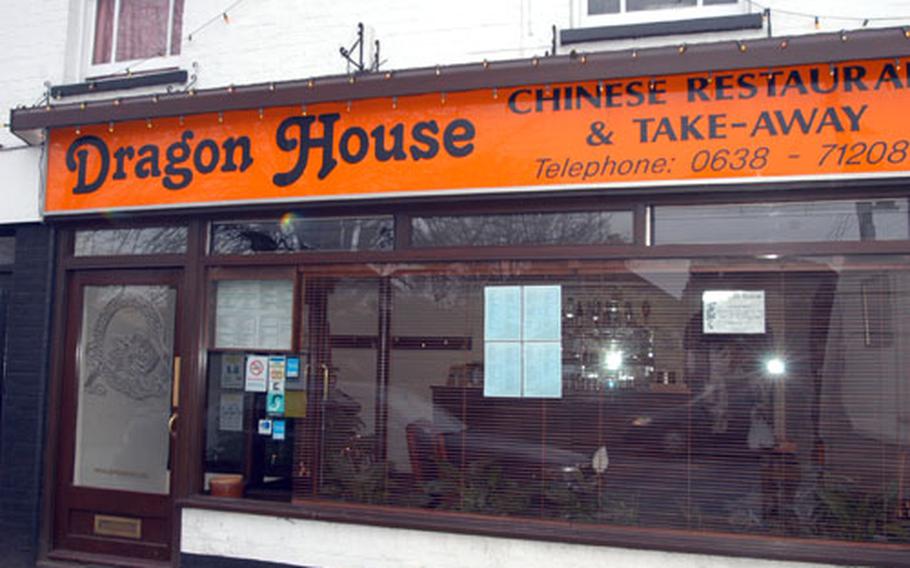 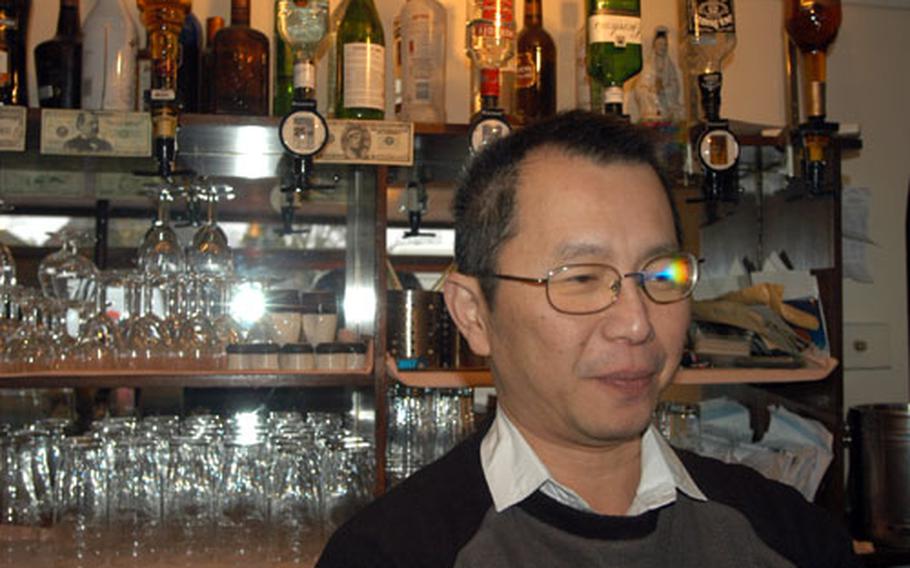 MILDENHALL &#8212; Joseph Lau is a kinetic but affable fellow known to scores of Americans with a fondness for Chinese food. He&#8217;s the busy front man at the Dragon House restaurant.

Lau has been managing front-of-the-house affairs at Mildenhall&#8217;s signature Chinese eatery for about 14 years, during which he&#8217;s helped to make the restaurant a favorite for Americans in Suffolk.

The restaurant has been serving delicious Chinese dishes to airmen and their families for more than two decades from its convenient location a block from the Mildenhall war memorial in the town center.

It has such a dedicated following that airmen returning from a stint downrange often stop there for their first meal at home.

But you don&#8217;t have to be a war veteran to enjoy some of the most delectable dishes this side of Cambridge. While the comfy dining area often echoes with American accents, and camouflage is a routine sight around lunchtime, the Dragon House is not solely the den of the Americans. Food this fast and delicious has a British following as well.

The menu is simple and straightforward, and it&#8217;s not the singularity of dishes that keeps the faithful coming back. It&#8217;s the reasonable prices, fresh ingredients and speedy service.

For the red-meat crowd, the kitchen can whip up a Canton filet steak or a peppered filet steak. Each costs 9.50 pounds ($19).

Drinks: Stella by the pint and some wine and spirits.