After Hours: For Bury’s best … you are So there 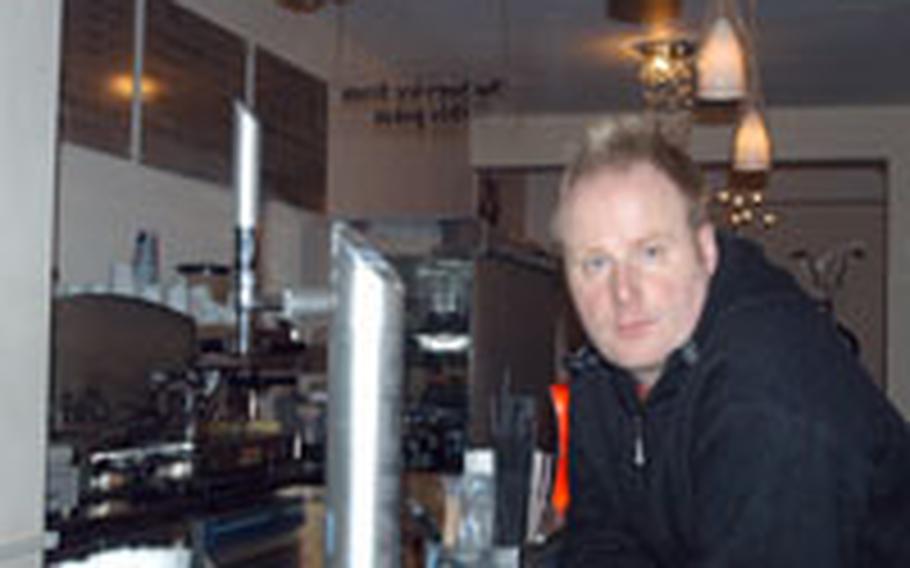 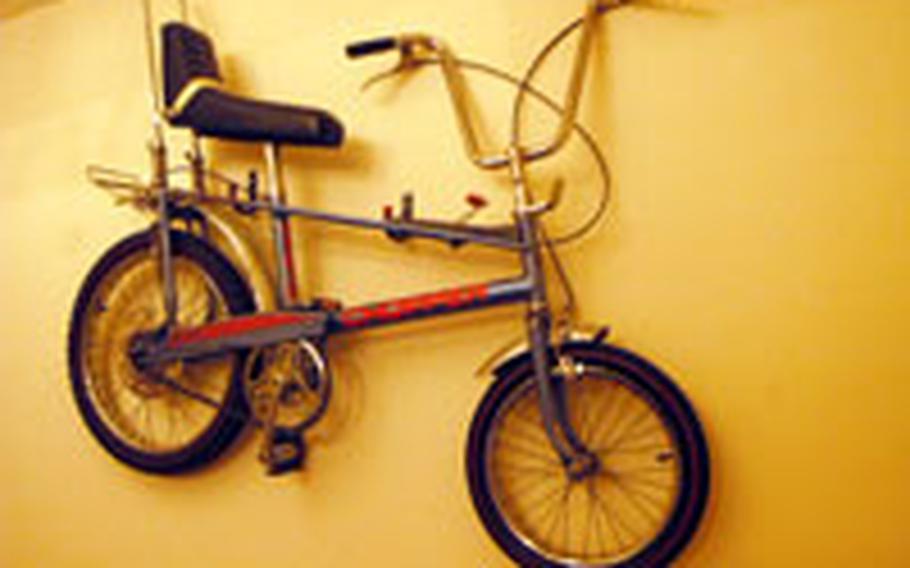 The urinals at So Bar are quite basic. ()

BURY ST. EDMUNDS &#8212; Ric Groves learned the hard way that swank furniture might give his bar a sharp look, but it&#8217;s not destined to last.

Fortunately for patrons of the So Bar, the remainder of his chic decor has weathered the two years in business without as much wear.

Groves refers to his singular design as &#8220;kitchen retro,&#8221; although few may be familiar with kitchens outfitted with lots of mirrors, bottles of upscale liquor or a full range of beers on tap.

But the motif of prints showing school lunchbox heroes painted in Andy Warhol-inspired relief does recall a simpler era, when Batman and Robin could foil a dastardly deed in less than 30 minutes and Wonder Woman introduced millions to the marvels of colored Spandex.

There&#8217;s also the men&#8217;s room, where traditional ceramic urinals have been replaced by metal silver buckets. A touch of privacy may be lost in the name of cool, but it works.

So Bar used to be a cozy corner bar tucked away in one of the quieter streets of central Bury. But the recent acquisition of the adjacent sandwich shop and the subsequent demolition of a wall separating the two have doubled the establishment&#8217;s space.

It now opens at lunch and serves paninis, soups and baked potatoes as well as a wide selection of coffees. All the food is delivered fresh daily, Groves said.

But the bar remains the top attraction, and now has a capacity of roughly 120.

It&#8217;s a relaxed place where guests can sip on pints of Red Stripe or Birra Moretti without the interference of one-too-many football-mad ruffians who frequent so many British drinking holes.

Before his stint as owner-operator at one of Bury&#8217;s coolest bars, Groves was an international disc jockey who kept parties hopping from Ibiza to Asia. Expect the same attention to detail in the music selection to keep it fresh, but not dizzying.

All told, from interior design and music to clientele, the So Bar is a must-stop on the Bury Saturday night bar crawl.

Drinks: A nice selection of beers on tap, including Jamaican Red Stripe and nothing but upscale liquors.