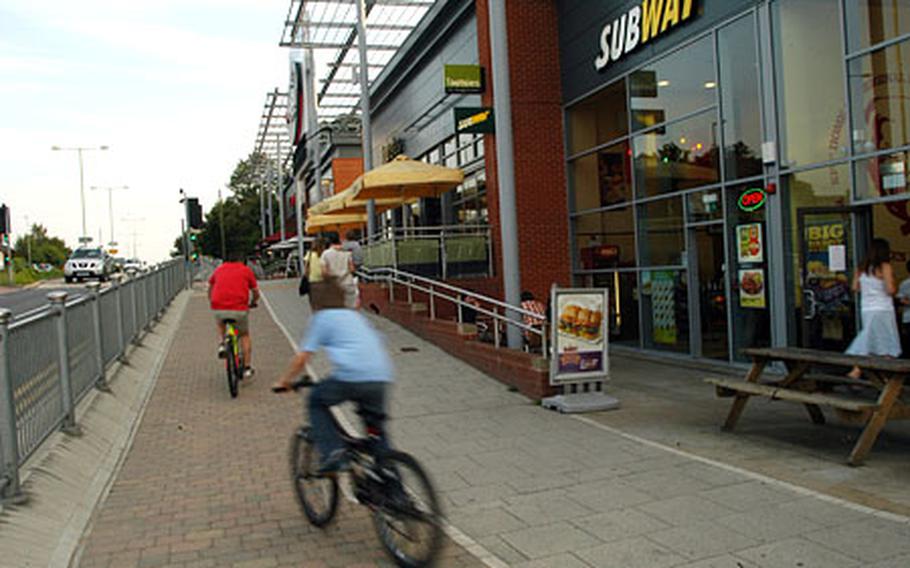 For the cheaper types, there&#39;s also a Subway and KFC at the opposite end of the plaza. (Bryan Mitchell / S&S)

For the cheaper types, there&#39;s also a Subway and KFC at the opposite end of the plaza. (Bryan Mitchell / S&S) 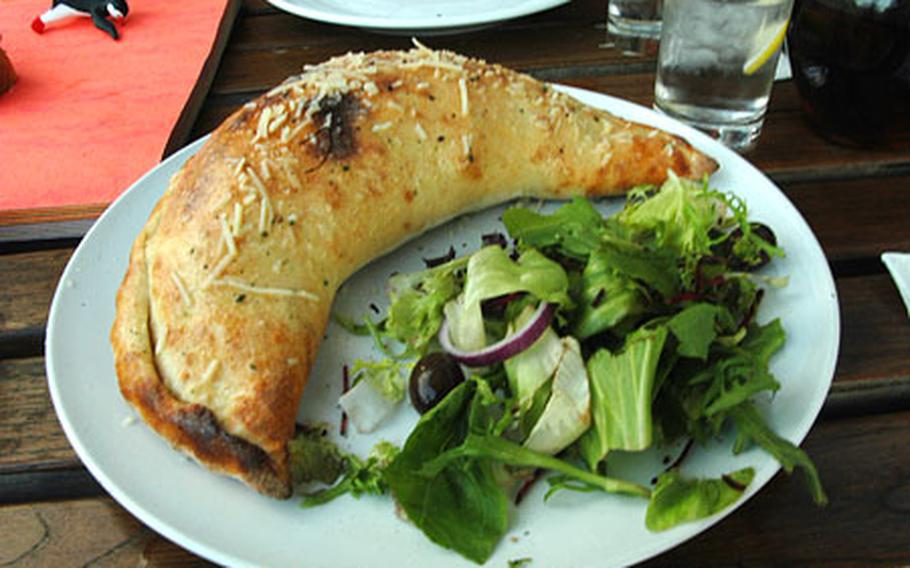 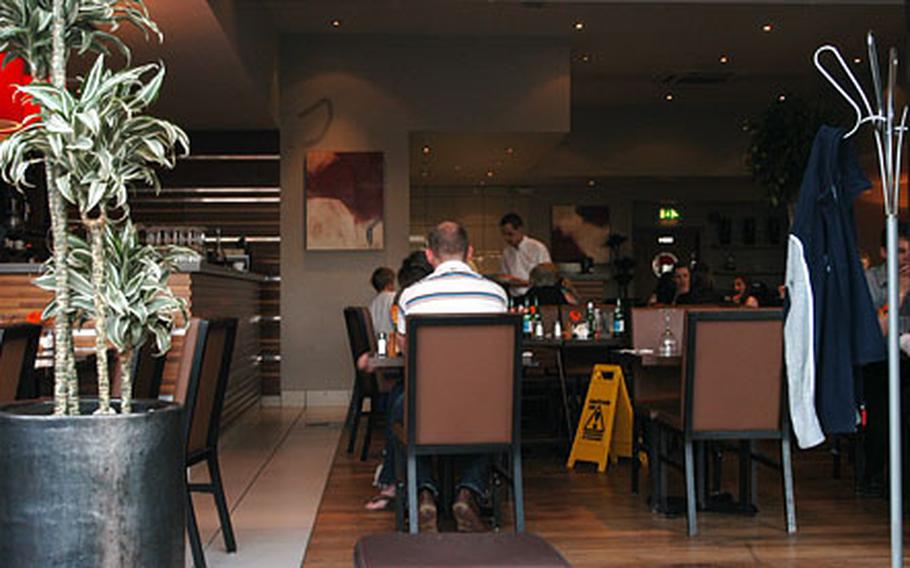 The Ask interior is subtle, yet refined. (Bryan Mitchell / S&S) 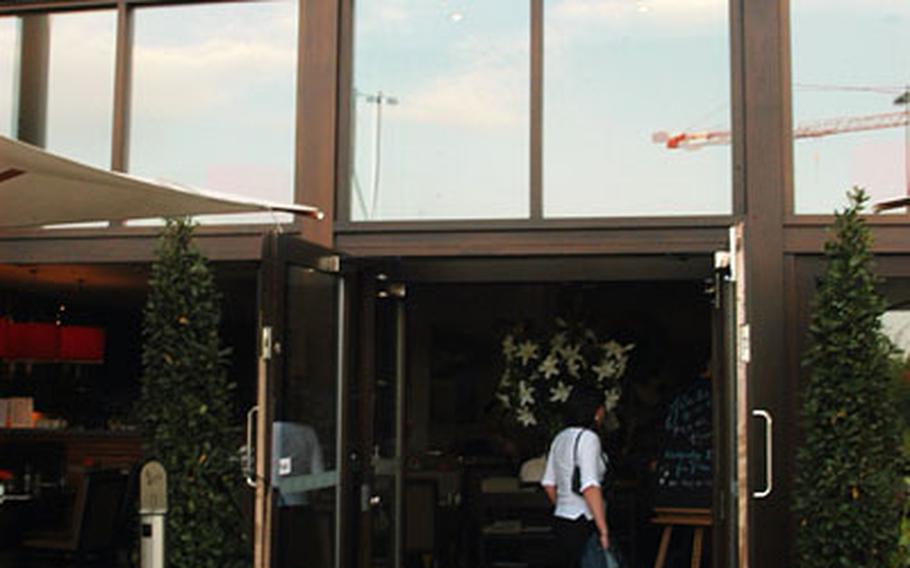 BURY ST. EDMUNDS &#8212; Keeping romance alive, a wise man once said, is the key to a happy marriage.

If that&#8217;s the case, there&#8217;s nothing like the old dinner-and-a-movie standby to reinvigorate a relationship and remind partners of those first tension-filled nights out.

And for those less-committed couples still in the thralls of those awkward first dates, well, listen up, because what follows is sure to beat the inevitable letdown of a shared bangers-and-mash platter at your local pub.

Here in the heart of west Suffolk is a modern plaza that offers a reasonable selection of up-to-date restaurants as well as one of the region&#8217;s largest movie theaters, Cineworld. Greenwich Village it is not, but for sleepy Suffolk it does pretty well for itself.

There&#8217;s Frankie and Benny&#8217;s, a borderline generic New York-style Italian eatery, as well as Tootsie&#8217;s, a fashionable restaurant that specializes in chargrilled grub and is especially well-known for its meaty burgers.

But the restaurant that comes with regular rave reviews is Ask, which bills itself as the home of authentic stone-baked pizza and pasta.

While Frankie and Benny&#8217;s will remind visitors of a middle-America main street franchise restaurant, Ask is more like a swank bistro managed by a failed art student who outfitted it with designer Venetian lamp shades, chic faux-obsidian vases and surrealist paintings looted from a Tate Modern rip-off rummage sale.

It&#8217;s the kind of place to forgo the pastiche Radio One soundtrack heard at far too many British restaurants and treat patrons instead to a revolving track of soft jazz spliced with Frank Sinatra and other Rat Pack classics.

While the exchange rate will always slow down a night out in Britain, Ask is reasonably enough priced that it won&#8217;t lead to any bill-induced indigestion.

The platters are generous, so you may choose to trade that second platter for an appetizer and a couple glasses of wine: think &#8220;Lady and the Tramp,&#8221; minus the alleyway.

The calzone di pollo e pancetta, or chicken and mozzarella calzone if you prefer, runs 8.45 pounds ($17) and is plump enough to feed two.

All told, Ask offers a diverse menu sure to please the Italian meat lover or vegetarian alike. It also offers a bar with a full range of wine, beers and spirits.

It&#8217;s the best time of year to visit any of the three restaurants, as they offer plenty of sidewalk seating where you can enjoy the Suffolk summer and watch moviegoers by the dozen amble by.

And then catch a flick yourself &#8212; even a romantic comedy if you want &#8212; to top the romance sundae with a sweet maraschino cherry.