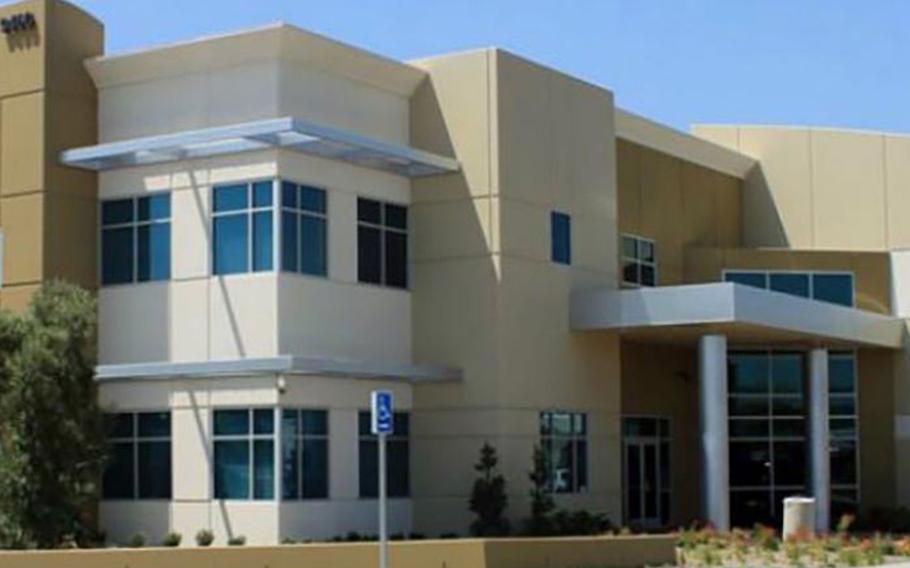 The school closing highlights a problem facing thousands of student veterans across the country, the Amercian Legion said, and underscores the need to protect them and their educational benefits when their colleges shut down.

In response to the closing, the veterans organization on Friday again called on Congress to support legislation that would allow students to recover their GI Bill benefits in such circumstances.

“It continues to be a shame that there are no federal regulations that allow these student veterans to restore their lost benefits or seek remedy for their financial hardship,” American Legion National Commander Charles Schmidt said in a statement.

The U.S. Department of Education notified Westech in December of a change to how it could access government funds, the LA Times reported. The school would have to dole out financial aid to students on its own, and then apply for reimbursement.

The college posted a note to the door of one of its locations this week stating it had exhausted its funding supply and “can no longer maintain the business,” according to the San Bernardino Sun.

The American Legion said the school “abandoned” the 31 student veterans, who will now be cut off from their monthly housing stipends.

The Department of Veterans Affairs emailed the veterans Thursday with a notice that the VA doesn’t have legal authority to restore any benefits used at Westech. The email advised students to reach out to Student Veterans of America or the American Legion, or call the VA Education Call Center at 1-888-442-4551.

“We understand the extremely difficult situation this creates for you, and wish to assist you as much as possible in continuing your educational path,” wrote Curtis Coy, VA deputy under secretary for economic opportunity.

“I’m appalled that Westech College did not provide the students or faculty sufficient advanced warning so that they could prepare for this major disruption in their lives,” Schmidt said. “When for-profit schools fail, America’s veterans suffer.”

The American Legion asked for support of H.R. 1216, which would prevent courses from counting against a veteran’s educational entitlement when their school permanently closes.

Rep. Luke Messer, R-Ind., first introduced the bill following the closure of ITT Technical Institute last year. ITT Tech – another for-profit trade school — closed more than 130 campuses nationwide in September, forcing thousands of student veterans to alter their education immediately. Some veterans struggled with transferring their credits, and their GI Bill benefits were not reinstated, according to Messer’s office.

Messer reintroduced the bill in March, and it was assigned to the House Committee on Veterans’ Affairs.

Along with the American Legion, Student Veterans of America and Veterans Education Success have come out in support of the legislation.