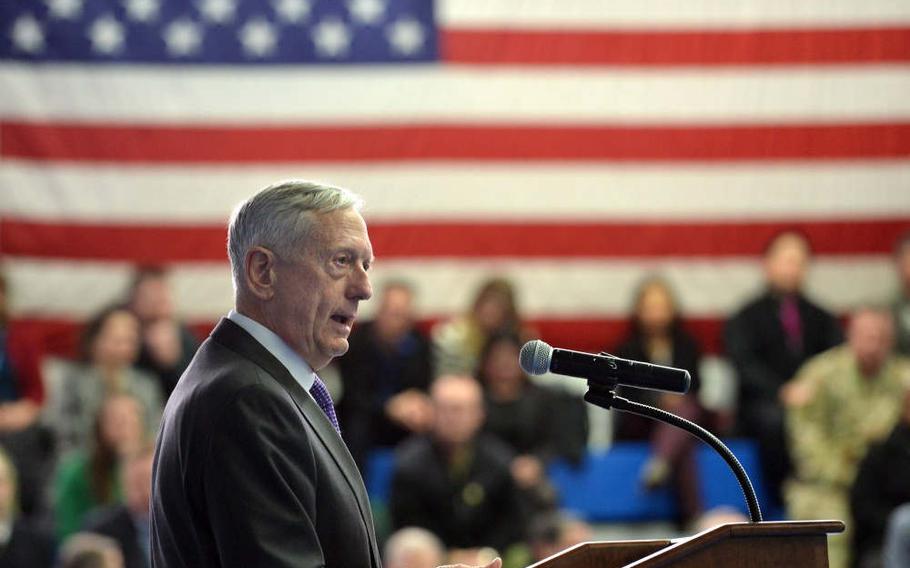 The Islamic State West Africa, made up of former Boko Haram fighters, broke away from its parent group about 2016 after internal power struggles. The group, which maintains loose ties to the core ISIS leadership in Syria and Iraq, has taken on more sophisticated battlefield tactics than Boko Haram and is making inroads among local populations, U.S. Africa Command officials said.

“Our greater concern now is the splinter group,” Col. Stephen Wertz, who manages AFRICOM efforts in western Africa, said on Friday. “We see them as a longer term strategic threat.”

Since AFRICOM was launched a decade ago, the range of threats across the continent has increased in places like Libya and the countries in the Lake Chad Basin area.

Three years ago, Boko Haram held large swaths of territory around Lake Chad. The group’s aim was to impose a harsh brand of Islamic law across Nigeria. Its tactics centered on terrorizing local populations with high-profile attacks. But under pressure from Nigerian and other regional militaries, Boko Haram has recently lost territory and is mostly confined to remote areas of northern Nigeria.

“There strength is their persistence, but they are not what they were three years ago,” an AFRICOM official said, speaking on condition of anonymity.

ISIS in West Africa has taken a different approach than that of its former Boko Haram partners. Instead of high-profile attacks on civilians, it is operating with more discipline. “They have a more strategic view point of what is going on,” the AFRICOM official said.

Defense Secretary Jim Mattis was at AFRICOM headquarters in Stuttgart Friday for meetings with the command leadership to discuss security threats in Africa.

U.S. special operations forces have been present in western Africa for years, but their efforts have come under scrutiny since an October ambush that resulted in the deaths of four American soldiers in Niger. AFRICOM is expected to soon finalize its investigation into the incident, which Mattis will then review.

Threats emanating from western Africa in places such as Niger, Nigeria and Mali are complicated by the presence of a confusing mix of extremist groups. The region has a long history of militants flipping sides, splintering and reorganizing under new names. So far, it is not clear that any of the groups pose a direct threat to the United States since attacks have been confined to the general region.

Still, AFRICOM says it is paying close attention, providing training and intelligence support to indigenous forces on the ground.