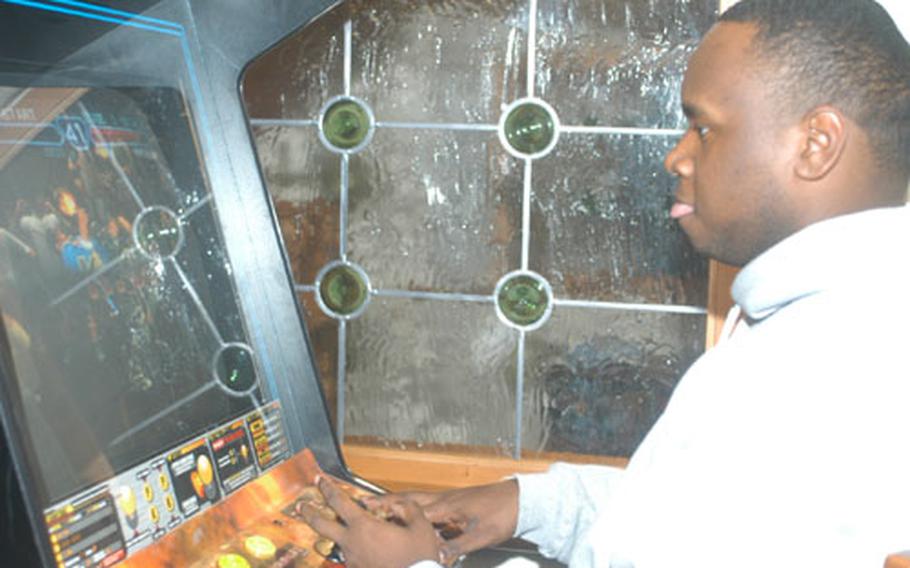 GARMISCH, Germany &#8212; For months, troops leaving Iraq under the military&#8217;s Rest and Recuperation Program have been able to take advantage of some sweet deals at the Armed Forces Recreation Center.

Now, AFRC is extending its discounts to troops who are returning from Operation Iraqi Freedom or Operation Enduring Freedom deployments.

If the troops choose to accept this mission, AFRC will provide a two-day hotel stay for $90, including breakfast and dinner buffets. Snowboarding and ski days are an additional $15. Equipment rental and lessons are available.

The program initially was set up to provide low-cost good times to troops on the two-week R&R program. With many troops coming home from yearlong deployments, AFRC officials have decided to extend the offer to them, but only while the troops on block leave.

The Von Steuben Hotel, which closed in April because of falling occupancy rates, was reopened in October for the sole purpose of taking care of war-weary troops, said Mark Hendryx, AFRC&#8217;s director of operations.

The troops and their families seem to appreciate the effort.

&#8220;The facility is great; the whole setup is great. It&#8217;s awesome. They really did a great job,&#8221; said Sgt. Edith Zalewski, who did not want to divulge her military occupation or unit, but eagerly fired away at the free arcade games provided by the U.S. Army Recreation Machine Program and commercial gaming and shipping companies.

Along with the free arcade, there is also a free movie center playing the latest DVD releases, an Internet cafe and a toy-stacked children&#8217;s playroom, Hendryx said.

Single servicemembers are offered a $90 two-day package, while families receive a $120 double occupancy package. Children under 12 stay for free, while teenagers are $18.

Recreation packages are sold for a flat rate of $15.

&#8220;At any other place, a ski package with equipment rental and lessons would be at least $100, so the deal is unbeatable,&#8221; said LaNae Richardson, on R&R vacation with her husband, Capt. Brian Richardson, a doctor from Coleman Barracks in Mannheim.

Besides the ski and snowboard trips, recreational trips include outings to a nearby castle, palace, city and gorge.

&#8220;Actually, they did a great job. When I first got here I didn&#8217;t think it looked too exciting, but the entertainment and food have been good and the people are helpful and friendly,&#8221; said Sgt. Jaleel Sadiq, supply sergeant from Headquarters and Headquarters Company, 1st Armored Division.

Plus, the night life can keep any stir-crazy troop occupied, according to Spc. Corey Wilson, aviation mechanic for Company F, 106th Aviation Brigade out of the Illinois National Guard, who said he visited a pub and a club or two.

Wilson and Spc. Adam Clay, also of the 106th Aviation Brigade, have accepted the mission: snowboarding by day and clubbing by night, only to return to a normal soldier life in a few days back in Iraq.