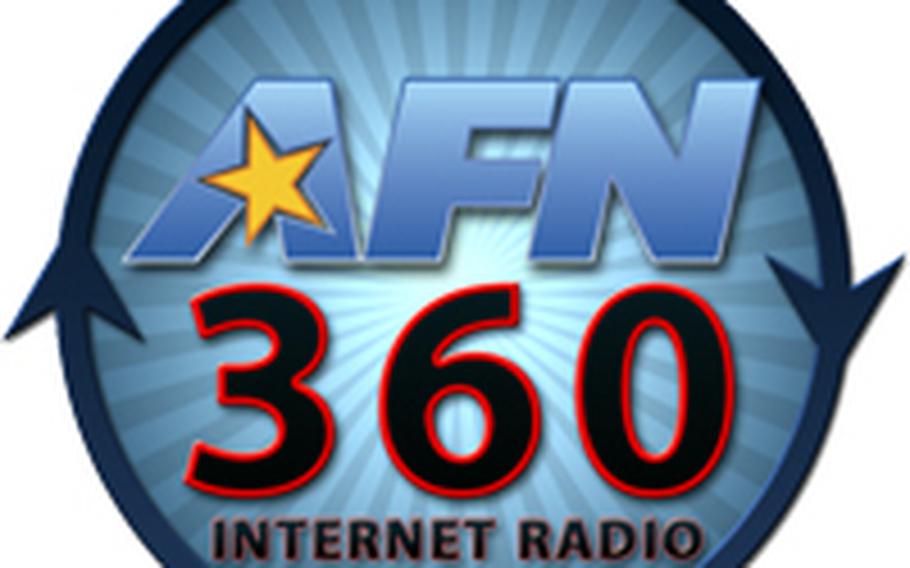 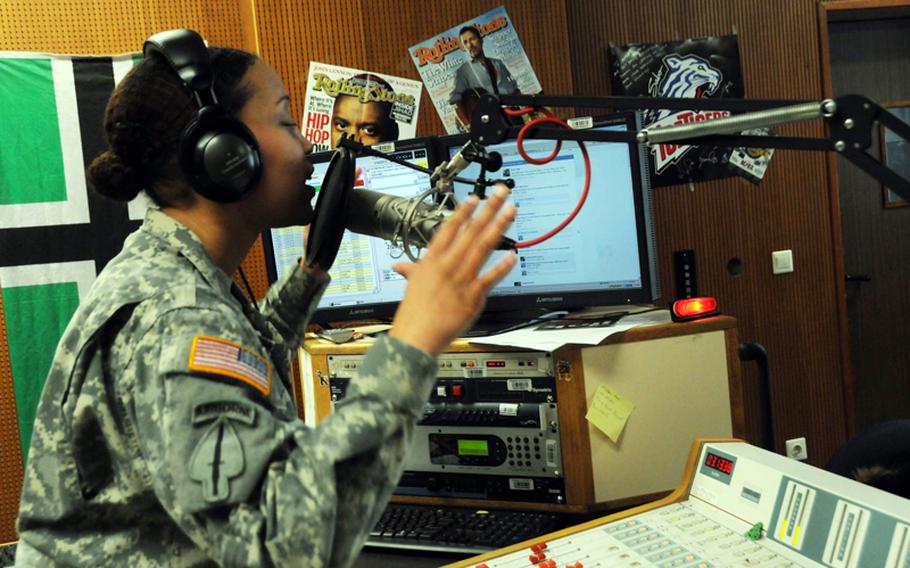 Nearly every AFN radio station in Europe and the Pacific will get its own online stream, enabling listeners to hear their local stations through computers and mobile devices.

Another seven streams from the AFN broadcast center in California will carry a variety of options already available through satellite decoders, including talk, country, urban, classic rock, top-40 and adult hits. AFN’s PowerNet service — broadcast on AM in most locales — will also be accessible through the service.

“This is something that makes us relevant again in the arena of radio,” said Keith Fenske, AFN Europe’s chief of Web operations and architect of the online services. The expansion of the network’s online services “gets us out there so that people aren’t limited by their distance from a transmitter” or by technical constraints that prevent some Americans from being able to tune in their local stations.

The services will be accessible through the network’s Europe and Pacific region websites — anfeurope.net and afnpacific.net — and through its mobile applications, available for free through iTunes and the Google Play store.

Listeners in countries where AFN is authorized to broadcast will have access to all streams coming from the network’s broadcast centeras well as stations in their region. The system blocks listeners in Europe from streaming broadcasts from the Pacific and vice versa by determining the location of his or her computer or mobile device.

That technology will also allow AFN to include local command information in its streams coming out of California. If a listener is on the road listening to one of AFN’s global services, Fenske said, “it’ll determine where you’re at, and it should be able to provide you with the command information that’s pertinent to the area that you’re physically located.”

AFN launched a pilot streaming service in Europe in June 2012 to test the viability of an online radio service. During the pilot period, “we exceeded over 750,000 hours of total programming streamed,” Fenske said. “That was pretty huge.”

More than half of that came from listeners tuning in from military computer networks, Fenske said, despite limitations imposed by some commands.

The Air Force in particular had mostly blocked its personnel from accessing AFN’s pilot service, Fenske said, “but we’re pretty confident that by launch date ... or shortly thereafter” that Air Force and other military networks “will allow this service to be played on it.”