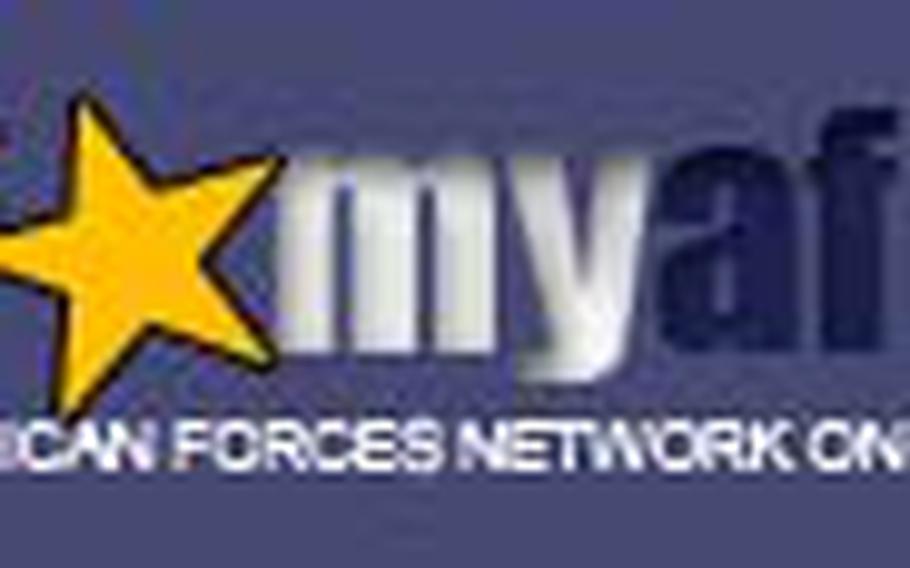 This story was updated on Sept. 23, 1:25 p.m. CETWIESBADEN, Germany &mdash; Some American Forces Network viewers will be able to enjoy the passes, runs and hits of National Football League action in all its high-definition glory this weekend.

Not everyone will be able to enjoy high definition just yet, though. Viewers who receive AFN programming through a satellite and decoder must have the latest decoder model, Cisco D9865, and an HDTV. They needn&rsquo;t do anything else to receive the new high-definition channel, AFN officials say.

Most PowerZone outlets, the Army and Air Force Exchange Service&rsquo;s version of an electronics store, have the Cisco D9865 decoder priced at $369. It&rsquo;s best to call ahead to check availability, because some locations, such as Wiesbaden, have reported they are out of stock.

Sichter said AFN gave AAFES advance notice about the new HD channel, so its stores would have a chance to restock in the near future.

Although AAFES officials say they have about 560 of the newer decoders on store shelves now, there is some uncertainty about when they will be able to restock.

&ldquo;The Exchange has been notified, as of Sept. 21, that its supplier will be unable to provide additional units until at least Nov. 1 due to manufacturer limitations as a result of the tsunami in Japan,&rdquo; AAFES spokesperson Judd Anstey wrote in an email to Stars and Stripes. &ldquo;Specifically, the supplier has advised that the unavailability of a chip, manufactured in Japan, is hindering their ability to provide additional units.&rdquo;

Anstey said AAFES has about 300 more units in its warehouses, but after those reach the stores, AAFES will be dependent on the supplier to &ldquo;resolve the manufacturing concern and provide additional decoders.&rdquo; AAFES officials say they only have one authorized supplier of the decoders.

Viewers who get AFN via cable, such as many in government or on-base housing, won&rsquo;t be able to get the new channel until their cable provider installs the latest decoder and the necessary infrastructure to distribute HD programming, AFN officials said.

According to the FAQ section of AFN&rsquo;s website, about two-thirds of programming on AFN Sports HD will be broadcast in high definition.

&ldquo;It&rsquo;s an exciting time for AFN &hellip; we&rsquo;re confident our audience will enjoy it,&rdquo; Sichter said.Over the next several years, AFN hopes to offer HD formats on other channels, but Sichter said there&rsquo;s no current timeline on when that will take place. As of now, about $100 million is slated to upgrade government systems worldwide over the next few years to receive and distribute high-definition programming.

Sichter said a sports channel was the obvious choice for AFN&rsquo;s HD debut.&ldquo;It&rsquo;s our most popular programming,&rdquo; Sichter said, referring to the network&rsquo;s sports line-up. &ldquo;We knew that&rsquo;s the one that audiences want to watch on their big-screen televisions.&rdquo;

More information is available at www.myafn.net