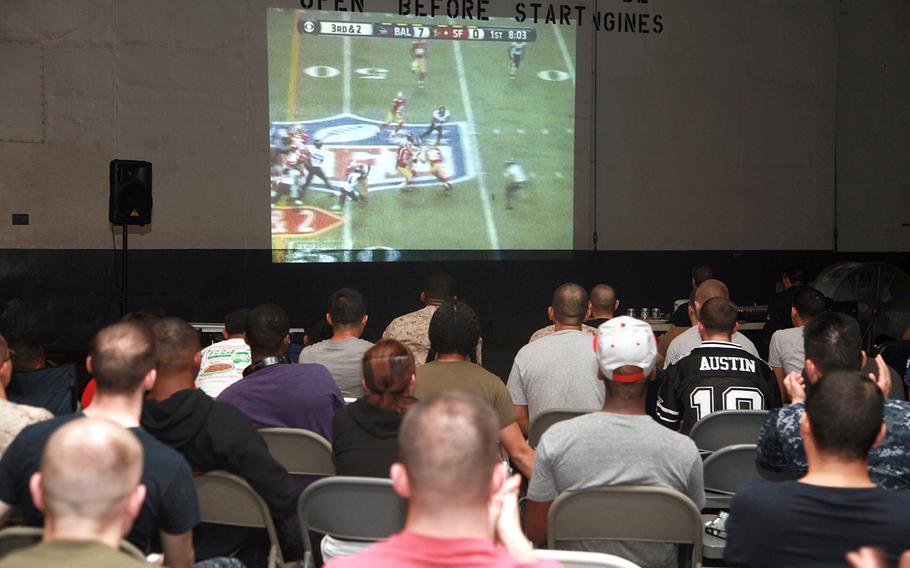 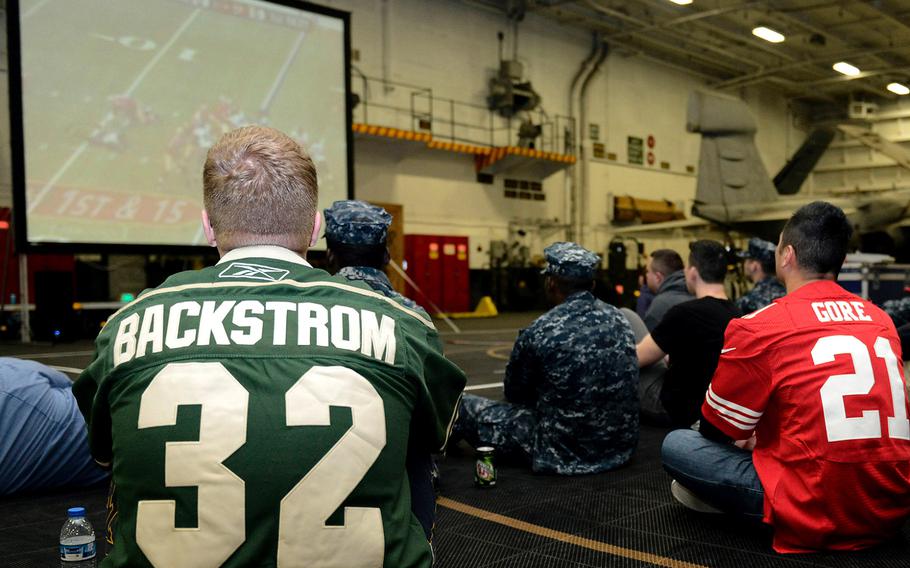 YOKOTA AIR BASE, Japan — Military sports fans got great news when the American Forces Network began screening football on its news channel over the weekend. It expects to have other channels — off air since the government shut down Oct. 1 — back up within days.

AFN’s lawyers had advised there was no sound policy or legal basis to air sports during the government shutdown since they were “not deemed critical to accomplish essential aspects of the DMA (Defense Media Activity) mission in direct support of excepted military operations and activities.”

However, the announcement, by Defense Secretary Chuck Hagel over the weekend that Defense Department civilians who support “the morale, well-being, capabilities and readiness of service members” can return to work means AFN’s sports network and other channels will return soon.

Navy Senior Chief Mass Communication Specialist John Harrington, an AFN spokesman, said in an email Monday that AFN has been cleared to start restoring services that were cut.

On Sunday AFN’s news channel screened the Air Force-Navy college football game. On Monday, the NFL was on.

“It will take us a couple of days to get our full channel lineup on the air, but we’re going to broadcast each additional channel as it becomes available,” Harrington said.

“We know many of you follow popular shows, and we will work to address airing the episodes you’ve missed,” he said. “Thank you for your patience and understanding — we’re absolutely thrilled to be able to return to bringing you the most popular Stateside programming.”