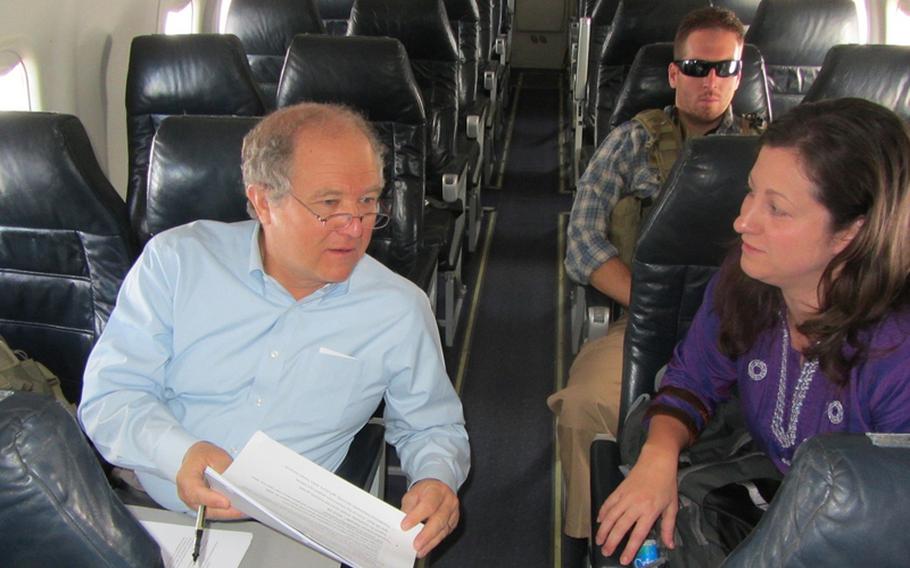 KABUL — The U.S. official in charge of oversight of Afghan reconstruction warned federal agencies on Thursday that contractors may be failing to pay subcontractors millions of dollars, leading in some cases to threats of death and kidnapping.

John Sopko, the special inspector general for Afghanistan Reconstruction, sent a letter to officials at the departments of Defense and State, as well as the U.S. Agency for International Development, asking them to examine their contracts and move to resolve payment disputes.

“While a subcontractor may always face the risk of nonpayment by its prime contractor, Afghan subcontractors may be particularly at risk due to a lack of adequate legal protections and limitations placed on the U.S. government’s ability to intervene on their behalf,” Sopko wrote.

SIGAR officials say they are conducting 52 investigations based on $62 million in claimed monies owed.

That report details a range of disputes that have led to physical altercations and threats, as well as corruption within the Afghan Attorney General’s Office and Afghan police.

Subcontractors often face death or other threats from their creditors when prime contractors don’t pay out, the report says.

The SIGAR document does not name companies or individuals, but it does cite media reports involving Tamerlane Global Services Inc., and DynCorp International LLC, both companies based in Virginia.