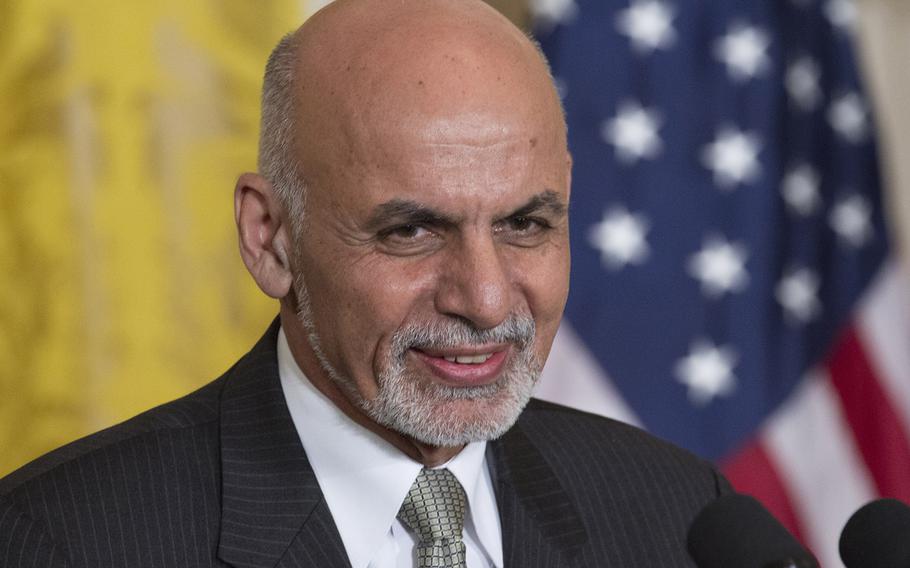 President Ashraf Ghani of Afghanistan listens during a press conference at the White House, Mar. 24, 2015. (Joe Gromelski/Stars and Stripes)

KABUL, Afghanistan — For the first time in Afghanistan’s history, a female judge has been nominated to sit on the country’s highest court.

Afghan President Ashraf Ghani nominated Anisa Rassouli to the High Council of the Supreme Court on Sunday in Kabul, according to government officials and local news reports.

If confirmed by the country’s parliament, Rassouli would be the first woman to sit on the nine-member tribunal. Her nomination is expected to be submitted to Afghan lawmakers soon.

The unprecedented nomination is part of the Ghani administration’s efforts to promote more women to high-profile positions in the national unity government and bureaucracy.

“We hope she comes forward with better programs for providing justice to the nation, particularly for women,” Sharif said in a telephone interview on Sunday.

In April, Afghan lawmakers approved Ghani’s nominees for a number of cabinet positions, including four women.

Although women have made some significant gains in Afghanistan’s tradition-bound, patriarchal society, the long-standing attitudes toward women as second-class citizens in society were brought to the spotlight in March after the brutal murder of a female vendor at the hands of a mob in downtown Kabul. This sparked outrage in the country and galvanized efforts to strengthen women’s rights.