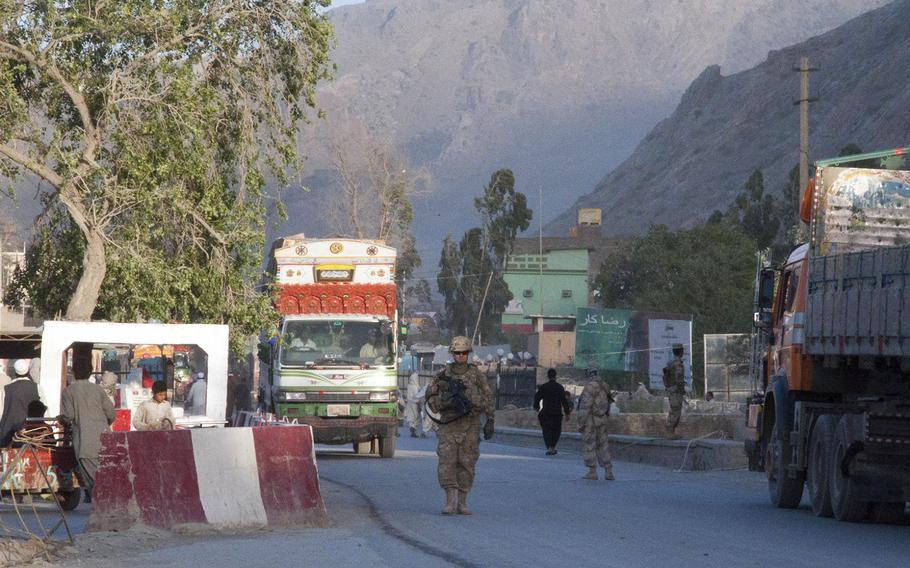 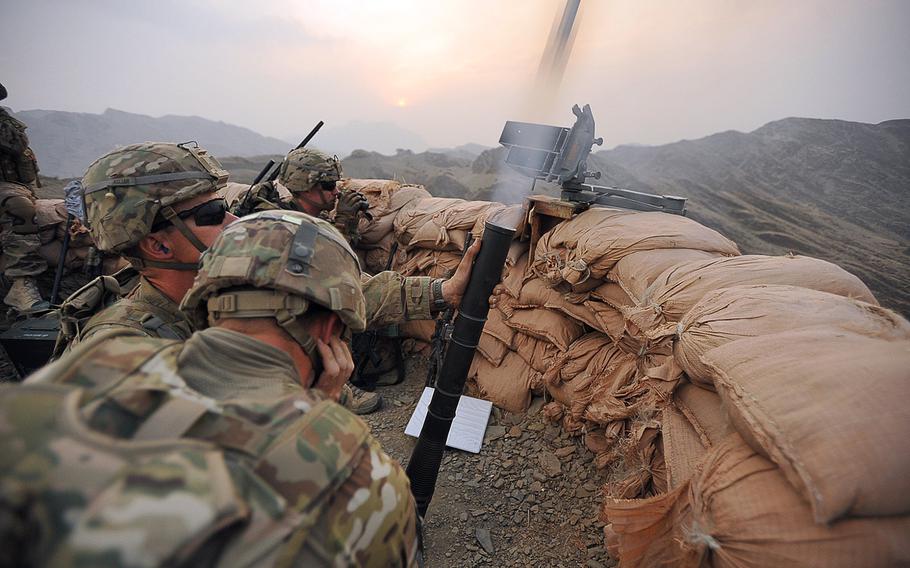 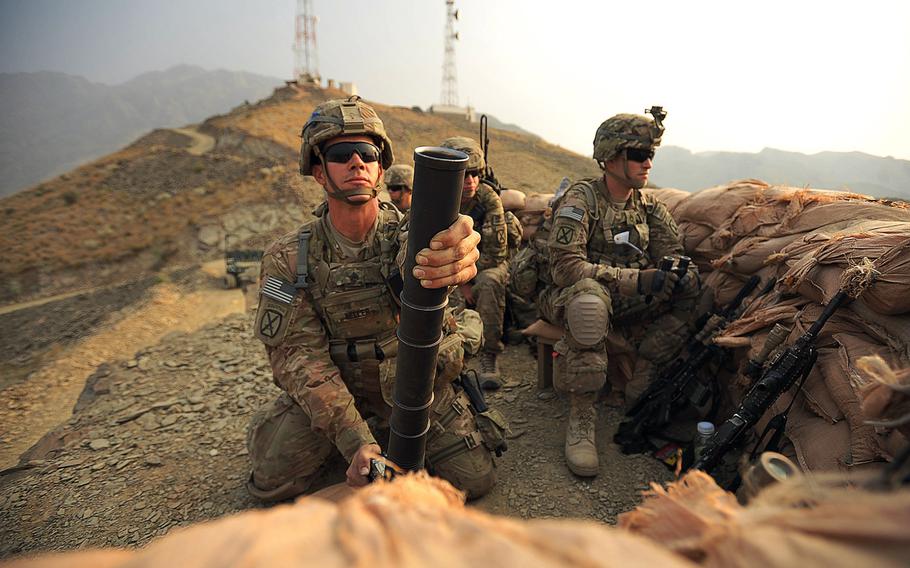 An Afghan police officer at the scene, Haji Akhbar Khan, said the bombers targeted a parking lot at Forward Operating Base Torkham that is used by trucks transporting vehicles belonging to the International Security Assistance Force. One Afghan policeman was killed and two injured during the clash, he said.

Khan said 17 vehicles were destroyed when suicide bombers wearing Afghan National Police uniforms struck the parking lot, located about 700 feet from the border gate. The attack began about 5:30 a.m. and fighting ended about 8 a.m., he said.

ISAF officials could not confirm those details. They said three insurgents died in the attack, and there were no casualties among coalition troops.

Coalition troops “responded, as is our nature,” ISAF spokeswoman Lt. Col. Latondra Kinley said. She said the counterattack was a joint operation between ISAF and Afghan forces.