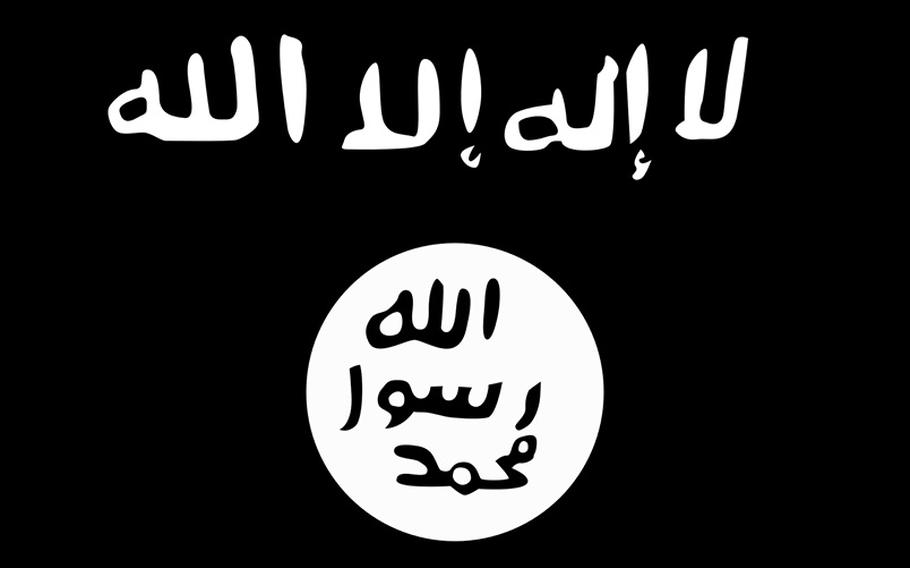 KABUL, Afghanistan — In the second such incident in two months, a Taliban commander aligned with the militant Islamic State was killed in fighting in southern Afghanistan, the Defense Ministry said Monday.

The man, identified as Hafiz Wahidi, was trying to set up a branch of the Islamic State group in Afghanistan, the ministry said in a statement. He was killed Sunday during an operation in Helmand province along with nine of his fighters.

Wahidi was a nephew of Mullah Raouf Khadim, who was recruiting for the Islamic State in Helmand when he was killed in an airstrike on Feb. 9, the statement said. Wahidi had taken over efforts to establish an Islamic State presence after Khadim’s death, it said.

There have been numerous unconfirmed reports in recent months that the Islamic State, also known as ISIL or ISIS, has been seeking to gain a foothold in Afghanistan.

But senior NATO officials here have expressed doubt that the militant group, which is engaged in heavy combat in Syria and Iraq having taken control of large areas of both countries, is trying to expand into Afghanistan.

“We watch it, but so far we haven’t seen any real sign of it. Just some Taliban rebranding themselves,” a NATO officer said Monday. The officer, who asked not to be named because he was authorized to speak only off the record, said it appeared that some insurgent leaders felt they could enhance their stature by claiming allegiance to the Islamic State.

In the past, Taliban spokesmen have emphasized that their group had no links to the Islamic State and that their activities are limited to liberating Afghanistan from Western “occupation.”