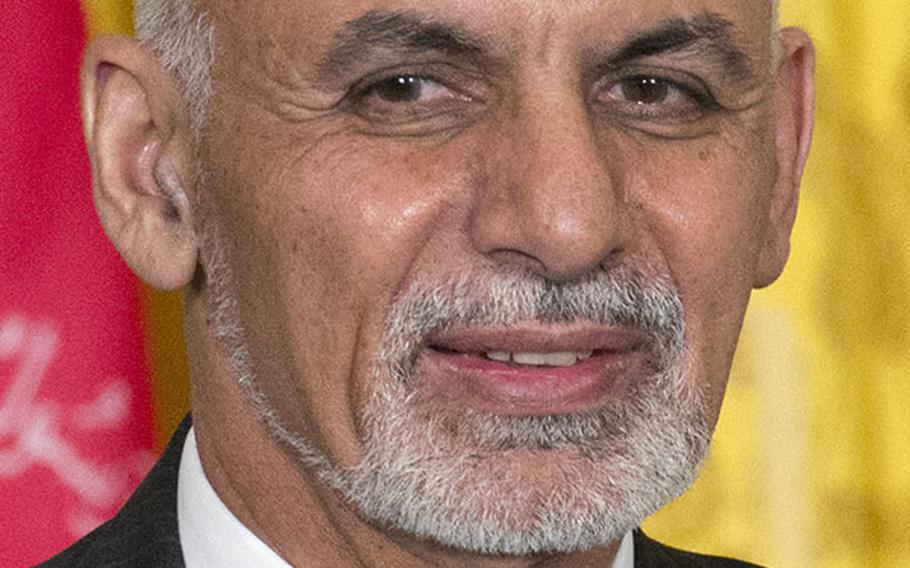 “The honor given to me after 34 years of service in the Afghan army to defend the country, is a big honor for me, my family and my colleagues” Lodin said in a statement issued by the palace Wednesday.

But Lodin added that he feared his nomination to lead the Afghan National Security Forces would have caused dissent within the ranks and within the government.

“I never want my work and job to cause disunity amongst people of my country,” he said in the statement. The statement did not elaborate on those potential rifts within the government and armed forces.

Lodin’s move illustrates the difficulty that Ghani and his chief executive officer, Abdullah Abdullah, have had in filling Cabinet posts since an acrimonious electoral process that started a year ago.

After two rounds of nationwide voting, Ghani narrowly defeated Abdullah, his chief rival, as both camps traded accusations of widespread electoral fraud. Neither competitor was willing to yield to the other, and the ballot results were obscure at best.

Fearing that a continued stalemate would lead to fighting between the militias arrayed on opposite sides, Washington brokered a deal in September where by the two men formed a national unity government. Ghani took over from incumbent President Hamid Karzai, while Abdullah assumed the new post of the cabinet’s executive officer — roughly the equivalent of a prime minister.

In hopes that the new Afghan government would be able to eventually provide security for its people without U.S. help, the U.S. planned to slowly start pulling its troops out of the country over the next two years.

But last month — with the Afghan government’s effectiveness still in question — the Obama administration announced that the U.S. would maintain its current training and advisory mission of about 10,000 troops in Afghanistan until the end of this year, rather than cutting it by about half as originally planned.

During the past six months, only a third of Kabul’s 25 cabinet posts have been filled, with parliament now preparing to take up the confirmation of 17 outstanding ministerial candidates.

Some analysts have blamed the original power-sharing accord and the continuing rivalry between Ghani’s and Abdullah’s teams for the delays.

“The elections agreement was vague enough on how power was to be shared that the contenders could agree on it, but apparently U.S. leverage is insufficient to force either side to give in on the division of spoils,” said Jacqueline L. Hazelton, a professor at the U.S. Naval College in Newport, R.I.

Lodin was Ghani’s second attempt to name a defense chief for the country, and time is running out to get a new military chief in place before the fighting season begins.

While the Ghani has pushed through candidates for interior minister, foreign minister and head of Afghanistan’s intelligence agency, finding a defense minister has proved elusive.

Ghani’s new batch of ministerial nominees is still set to go before parliament this month, but it remains unclear whether a new defense minister candidate will be named in time for the latest round of parliamentary confirmations.

In response to Lodin’s decision, Ghani called 30-year veteran “an experienced and professional [member] of the military field.”

Stars and Stripes reporter Slobodan Lekic and Zubair Babakarkhail contributed to this report.