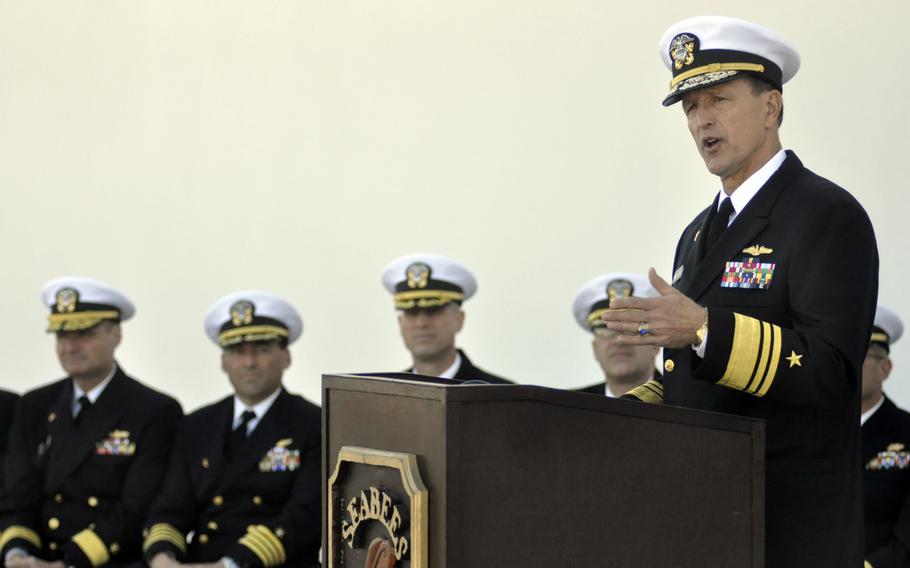 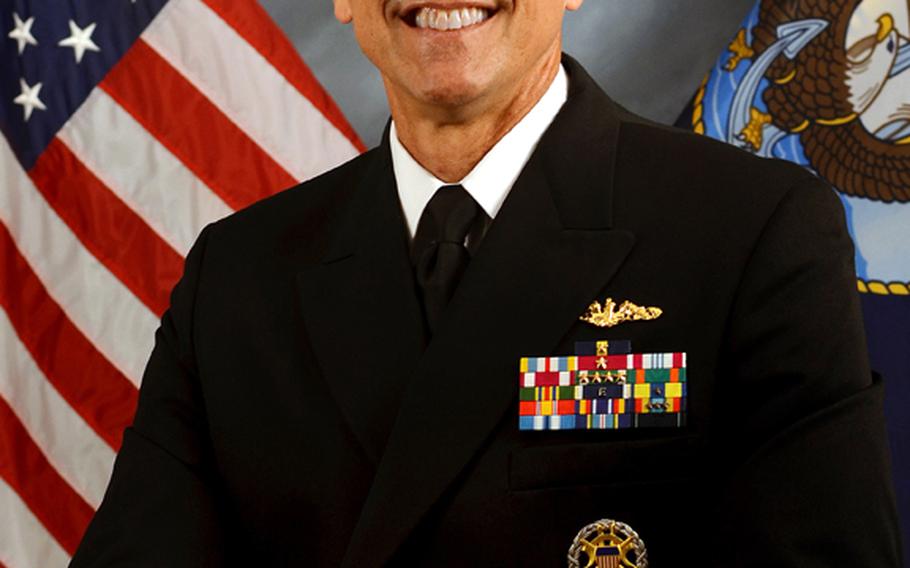 ROTA, Spain — Workers at the Washington Navy Yard building where a gunman killed 12 people in September will return to their offices after an extensive renovation of the interior, said the admiral in charge of the command headquartered there.

Vice Adm. William Hunter Hilarides, commander of Naval Sea Systems Command, said he expects some staffers to balk at returning to building 197, despite the overhaul. He spoke about the shooting while taking questions from employees at this naval base and later in a brief interview.

Hilarides said the command will work with those employees to find another building or location where they can work, should they choose to remain with the organization.

The Navy awarded a $6.4 million contract for the building’s repair and restoration in late September, but the service reported at the time that officials had yet to make a decision on the building’s future use.

Aaron Alexis, a 34-year-old former Navy Reservist and information technology contractor who had access to the building while making network upgrades, fired at employees with a shotgun on Sept. 16 as he walked several of the building’s floors early in the workday. He was later killed after exchanging gunfire with police.

Some 2,700 NAVSEA employees worked in the five-story building, Hilarides said. Some were moved to temporary offices at Buzzard Point, not far from the Navy Yard; most others are expected to join them by Christmas, he said. A few continue to work from home.

Hilarides said the command has seen a higher rate of retirements since the shooting, a trend he expects to continue in the coming months. The shooting came at an already difficult time for employees, he said.

“No pay raise for three years, no bonuses this year, six days of furlough, a week of government shutdown, potential of another shutdown, and the shooting and no desks for three months — so if you were thinking about it, it might be enough.”

NAVSEA is responsible for developing, building and maintaining Navy ships and submarines. It has a fiscal year budget of close to $30 billion and more than 56,000 employees around the world.

Hilarides visited Rota to open a new maintenance detachment before next year’s arrival of the first of four destroyers to be home-ported at the base in southern Spain. He encouraged workers at the detachment to reach out to friends or acquaintances who worked in building 197 and ask them to talk about the day of the shooting.

“That’s the most important part of healing, is talking about it,” he said.