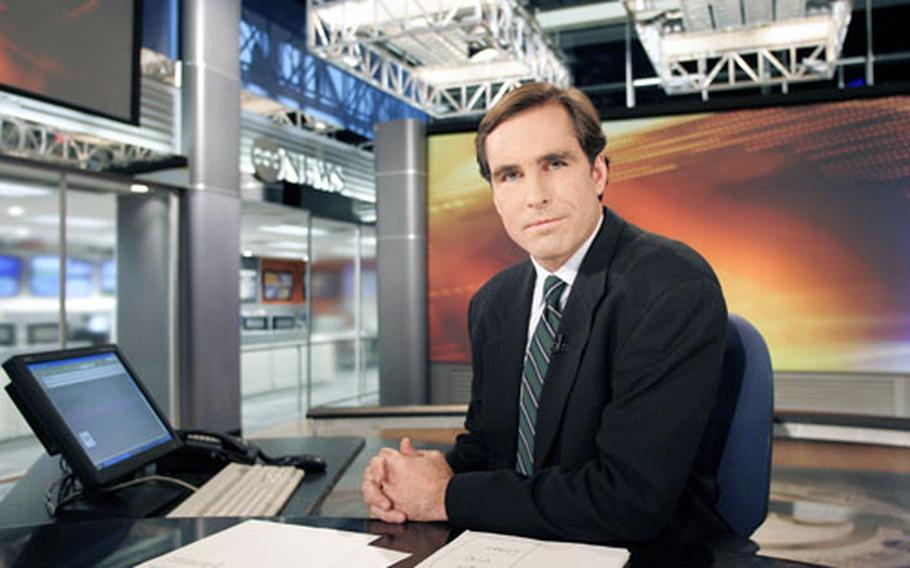 ABC News anchor Bob Woodruff and a cameraman were seriously injured Sunday in an explosion while reporting from Iraq. (ABC / AP)

ABC News anchor Bob Woodruff and a cameraman were seriously injured Sunday in an explosion while reporting from Iraq. (ABC / AP) 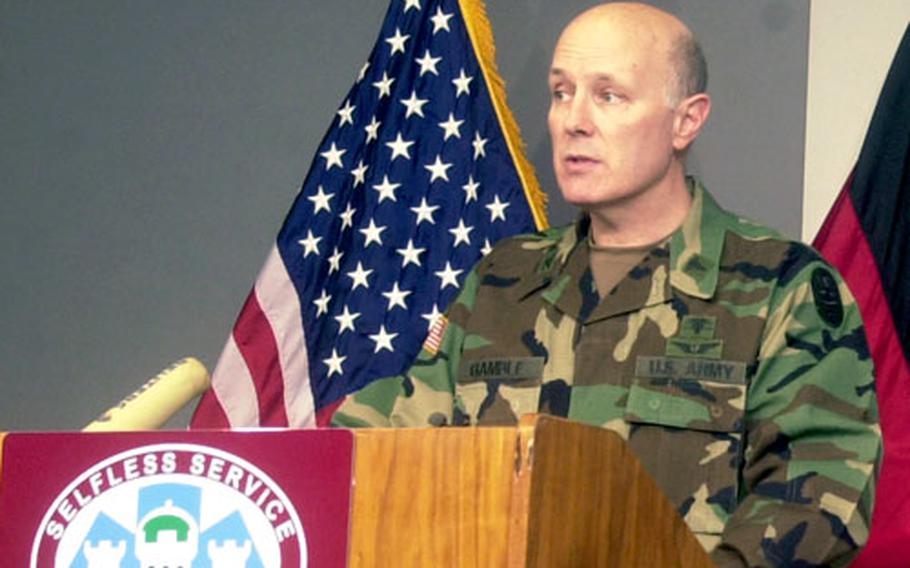 Woodruff has shown signs of improvement and may be airlifted to the United States as soon as Tuesday, the network&#8217;s news president said Monday.

&#8220;I really can&#8217;t go into the exact injuries for each individual, but they are injuries that typically you see with the improvised explosive device or IED,&#8221; he said.

Vogt, also hurt in the explosion, is in better shape than Woodruff but doctors were pleased with how both handled the transfer to a U.S. military base in Germany, said ABC News President David Westin.

The attack took place Sunday in Taji, about 12 miles north of Baghdad. Woodruff, Vogt and their four-man team were in the lead vehicle traveling in a convoy with Iraqi security forces, according to ABC News. The men were standing up in the back hatch of an Iraqi military personnel vehicle, filming the mission, when the convoy came under attack.

The injuries Woodruff and Vogt received from the blast are frequently seen among wounded servicemembers, contractors and civilians being treated at Landstuhl, doctors said.

The men were originally in a Humvee but asked to move to the Iraqi vehicle. The roadside bomb explosion was followed by small- arms fire from three directions. An Iraqi soldier also was seriously wounded in the attack.

Woodruff and Vogt had been embedded with the 4th Infantry Division and were in a mechanized vehicle on a combined operation with Iraqi army and coalition forces when the bomb was detonated.