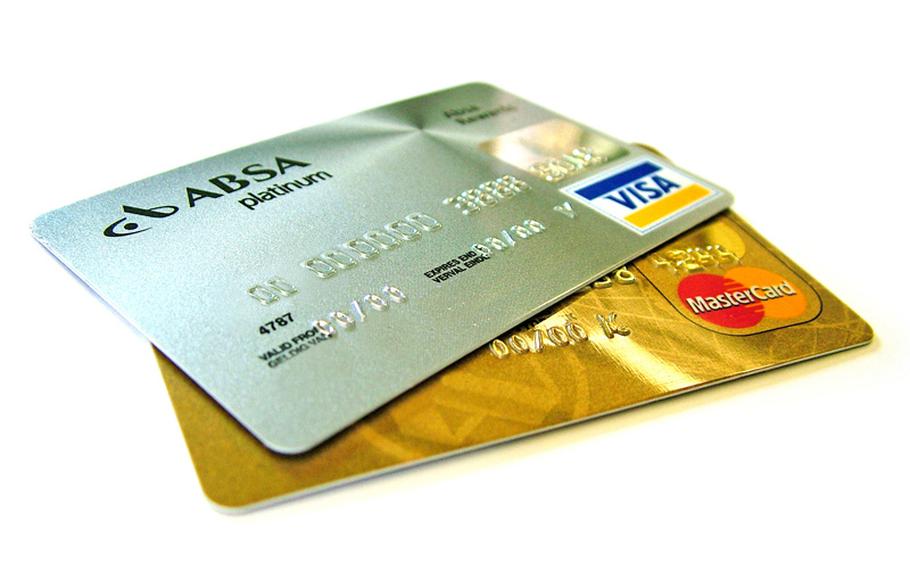 &ldquo;Shoppers who swiped their cards anytime between Aug. 7 and Aug. 9 at an AAFES facility are strongly encouraged to review their statements to see if they are impacted by this issue,&rdquo; AAFES chief of staff, Col. Virgil Williams, said in a news release.

&ldquo;If a customer finds a billing anomaly, no action will be required on their part as we&rsquo;re working to correct inaccuracies on their behalf,&rdquo; he said. &rdquo; We want exchange customers to know that every possible measure is being taken to eliminate any additional charges and rectify any concerns as a result of this processing miscue.&rdquo;

Information on the amount of money involved was unavailable. The only cards not involved were the AAFES Military Star cards, AAFES spokesman Christopher Ward said Friday from AAFES headquarters in Dallas.

&ldquo;If there is an overdraft fee as result of a duplicate charge, AAFES is going to fix it,&rdquo; Ward said. &ldquo;The priority is to take corrective action as quickly as possible and return customers&rsquo; accounts to the exact state they were prior to this glitch.&rdquo;

He said the cause of the glitch was a change in updating the way credit cards are processed.

&ldquo;During the implementation of a Payment Card Industry application change to provide added protection to customer data through encryption, files with duplicate credit data were transmitted to the credit processing center in error,&rdquo; Ward explained. &ldquo;We were notified on Aug. 10 by the credit processing center that numerous customer&rsquo;s credit/debit transactions were duplicated.&rdquo;

The processing errors occurred at AAFES locations worldwide, including main exchanges, gas stations, food courts and the online store. Customers are urged to check their accounts to see if they have been affected.

It could take anywhere from 24 hours to a couple of weeks for any corrective action to show up on a customer&rsquo;s credit card account, AAFES said.

The exchange service said scores of employees at its Information Technology and Finance and Accounting Teams are working around the clock to fix the problem.

&ldquo;We&rsquo;re putting all the resources we have towards doing the right thing for customers affected by this unfortunate turn of events,&rdquo; Williams said in the release. &ldquo;Our priority is to take corrective action as quickly as possible and return customers&rsquo; accounts to the exact state they were prior to this glitch.&rdquo;