A South Korean’s life behind the lens 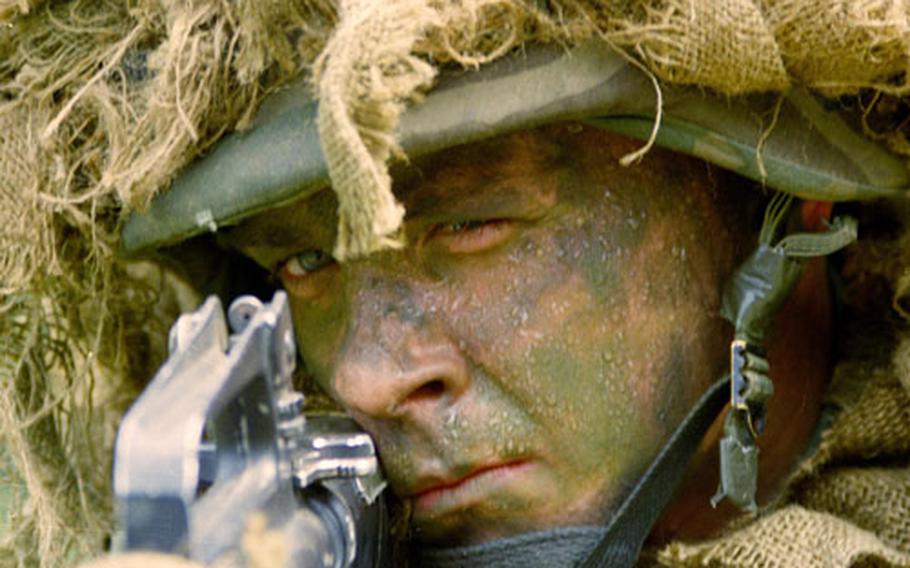 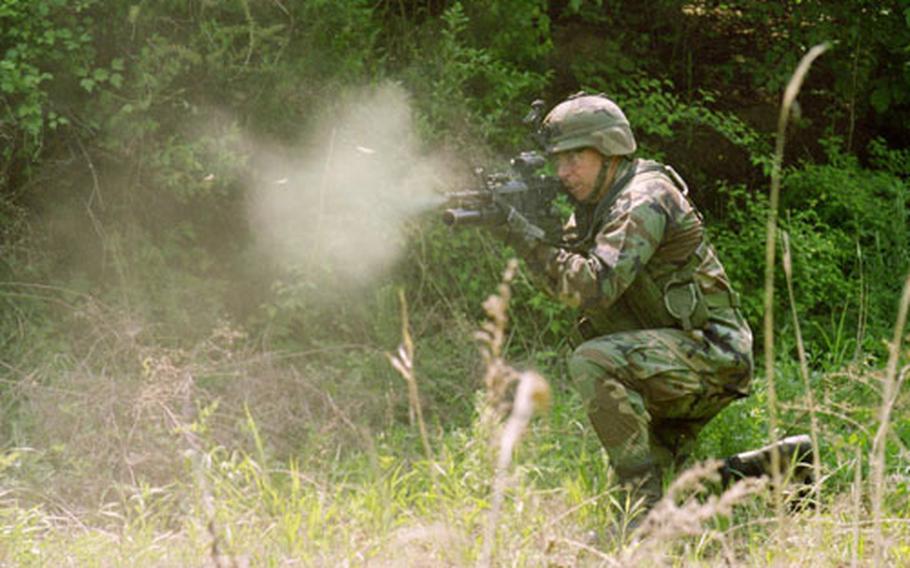 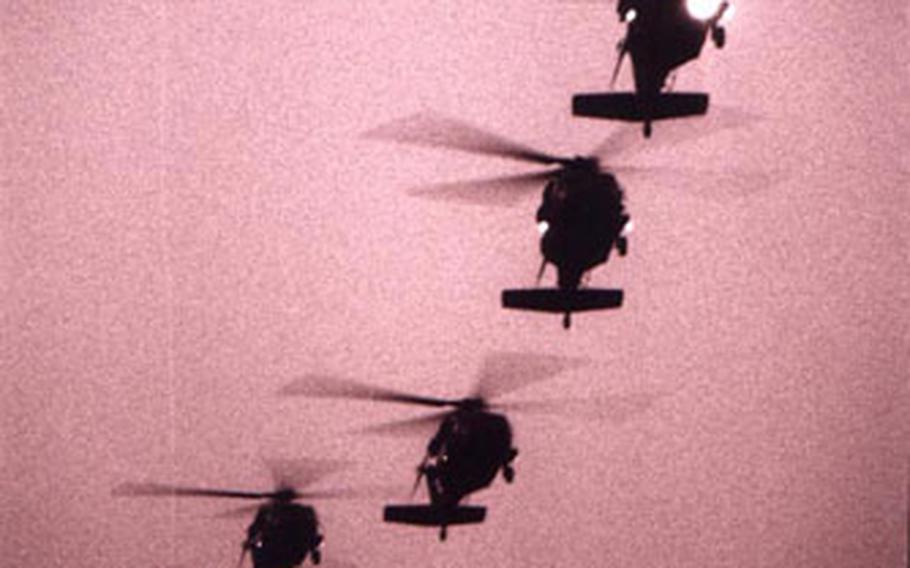 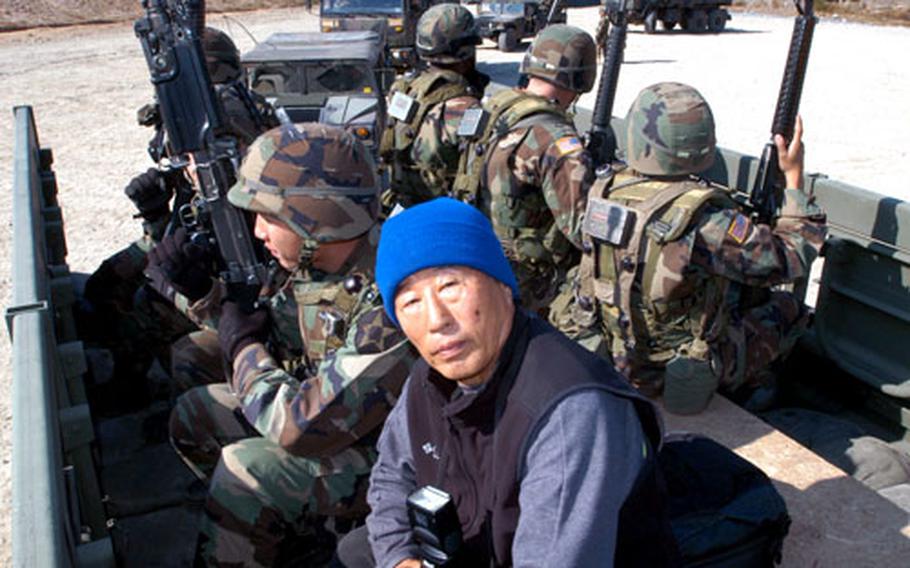 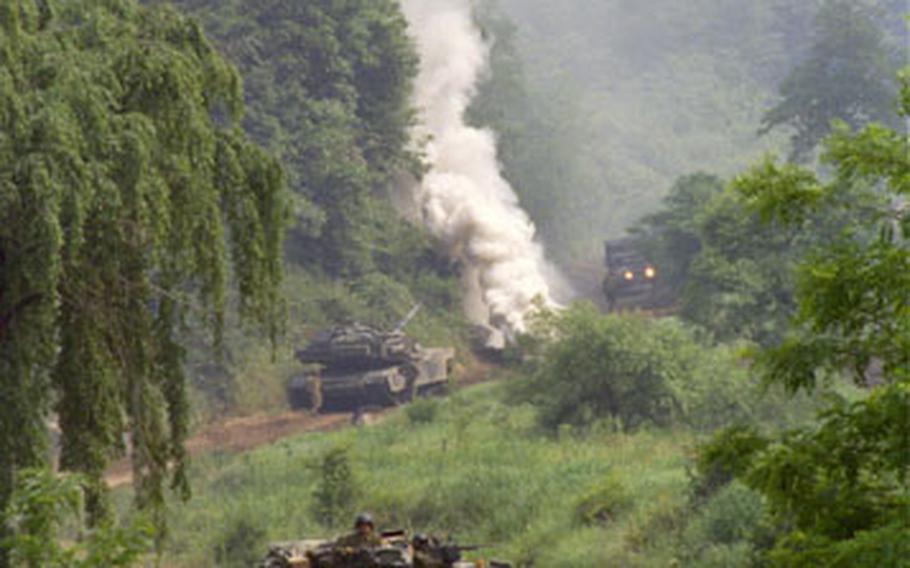 Yu Hu-son, 68, first saw U.S. soldiers during the Korean War, he recalled earlier this month. The 2nd Infantry Division photographer talked to Stars and Stripes in his photo studio on Camp Red Cloud &#8212; where he first started work in 1963.

It was in 1952, when he was a teenager, that soldiers from 69th Transportation Company occupied a base near his home in Seoul, he said.

&#8220;Everyone in that unit was black, from the commander right on down to the enlisted personnel,&#8221; said Yu, who tried to talk to the soldiers in broken English and received some sweets for his efforts.

More than half a century later he&#8217;s adopted American slang and prefers trendy American clothing, like the wraparound Oakley sunglasses he sports at the range on sunny days.

Hanging around with the troops is what did it, Yu said.

After the Korean War, which saw his family flee south from Seoul several times to escape the communists, Yu got a job at Yongsan Garrison&#8217;s Service Club. He taught himself English on the job helping staff with floor shows and serving coffee to servicemembers.

He was introduced to photography after transferring to the Yongsan Arts and Crafts Shop, which provided instruction for soldiers in various hobbies.

Soon he was taking photography classes at night. And after completing his national service in the South Korean army, Yu started working at the Arts and Crafts Shop at Red Cloud, then I Corps headquarters.

Over the next three decades Yu worked at arts-and-crafts shops across Area I and continued to pursue photography, winning South Korean competitions and serving as chairman of photography and art clubs before becoming the 2nd Infantry Division photographer in 1996.

For the past decade he&#8217;s followed 2nd ID soldiers throughout South Korea, often popping up early in the morning at the range to capture images. He photographed presidents George H.W. Bush and Bill Clinton when they visited Area I troops and snapped numerous other dignitaries and celebrities over the years.

Yu has photographed too many big explosions and rounds blasting out of tanks to count. The biggest Area I blasts he sees are mine clearing line charges, he said.

His most exciting assignment has been photographing 2nd ID&#8217;s 2nd Brigade Combat Team (Strike Force) when the unit trained to deploy to Iraq last year.

His photographs appear in numerous U.S. Army publications, including the Indianhead and the Morning Calm. They also decorate many Area I offices and Yu often sends copies to units or soldiers who request them.

However, his favorite images are those of his friends, the soldiers.