A Little Off Base: Tracing the races 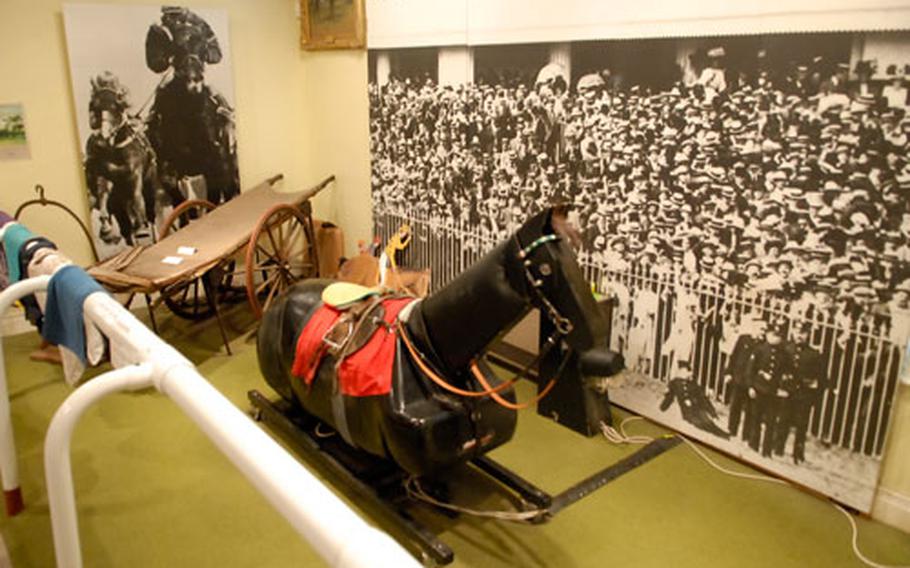 Try on some sporty silk racing gear and hop on the horse simulator in the hands-on gallery at the National Horse racing Museum in Newmarket. The scene is complete with a fence, crowd and the opportunity for a photo finish. (Charlie Reed / S&S)

Try on some sporty silk racing gear and hop on the horse simulator in the hands-on gallery at the National Horse racing Museum in Newmarket. The scene is complete with a fence, crowd and the opportunity for a photo finish. (Charlie Reed / S&S) 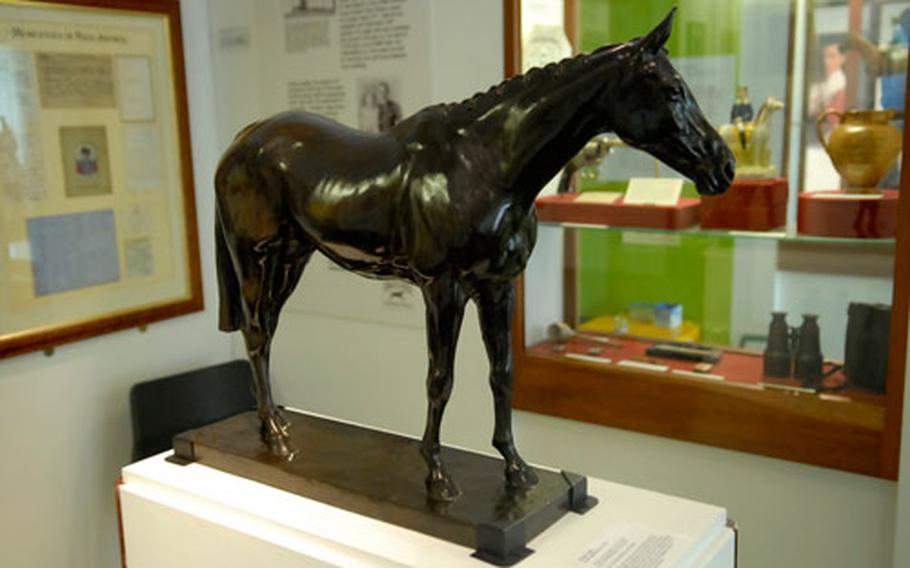 A bevy of bronze statues commemorating specific races, jockeys, horses and stakes abound at the museum. Many of the works, including paintings, were commissioned by race horse owners. (Charlie Reed / S&S) 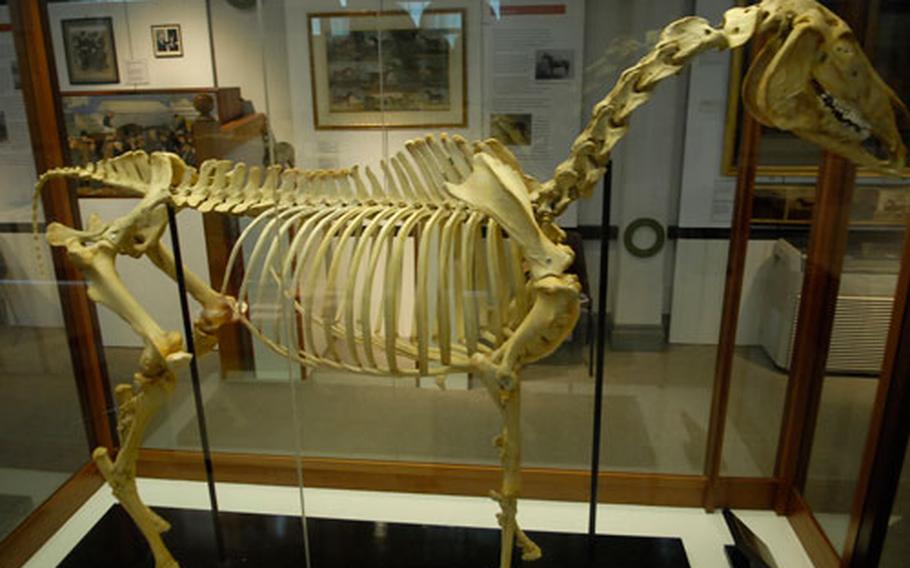 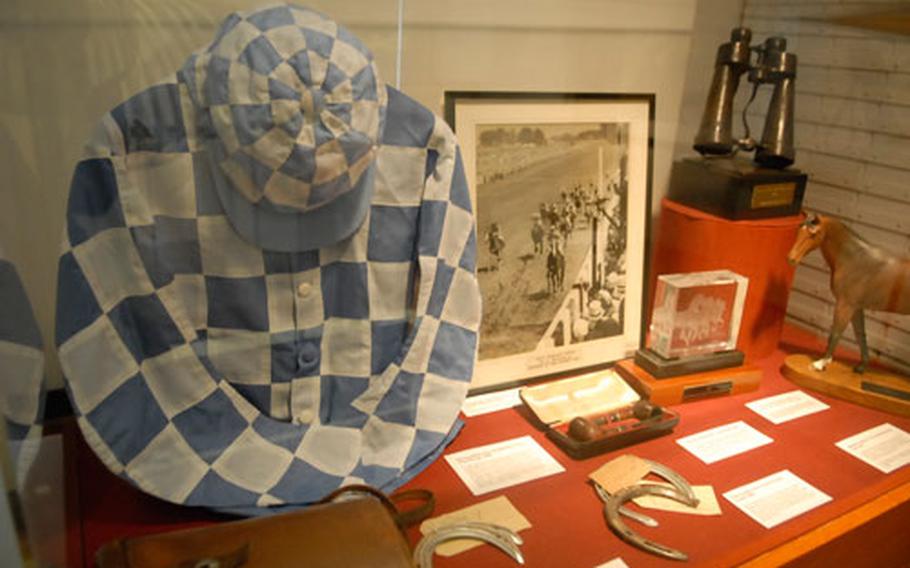 The distinct jockey uniform, gear and other race-related accouterments are part of a display at the National Horse racing Museum in Newmarket. (Charlie Reed / S&S)

NEWMARKET &#8212; With the ponies running again, race fans should set their sights on the National Horseracing Museum before planning a day at the course.

Tucked next to the Jockey Club on High Street just a few miles from the Newmarket Racecourses, the museum gives visitors a look at the evolution of racing in Britain.

From its royal roots to the thriving industry it has become, the &#8220;sport of kings&#8221; holds a special place as one of Britain&#8217;s national pastimes. Though not on par with football, the races draw millions to the heaths all over England in the spring and summer.

And with Newmarket just a 15-minute drive from RAFs Lakenheath and Mildenhall, an afternoon at the races is the perfect day trip for singles, couples and families. But to really appreciate the history and inner-workings, start the day off at the museum.

Along with numerous paintings and sculptures dedicated to the sport, the museum offers a slew of tours that get visitors up close with the animals, trainers and behind-the-scenes crews.

Choose the &#8220;Classic Tour&#8221; for a look at the stables, a meeting with stable staff and a chance to see the horses training on the gallops. This outing also takes visitors to the giant pools where horses &#8220;swim&#8221; as part of their conditioning.

Take the &#8220;Private Tour at Dalham Hall Stud&#8221; to see mares and foals in their hay-filled nests at this prestigious horse farm in Newmarket.

Costing between 15 pounds and 30 pounds, the nine guided tours are pricey (and must be pre-booked), but also include admission to the museum, which costs 5.50 pounds for adults on its own. Admission for children is 3 pounds, though a family of four can get a special 12-pound ticket.

And if you&#8217;re taking the kids, make sure to check out the museum&#8217;s hands-on gallery. Dress up in silks and weigh in on a giant scale, the likes of which are used by jockeys for winter practice, according to the museum. A horse simulator also allows visitors (young and old) to climb on and get a feel for what it&#8217;s like racing toward the finish line.

A gift shop with tons of racing collectibles and trinkets and a cafe serving quiche and other quick bites are also worth popping into if you make the museum part of your trip to the races.