A Little Off Base: Tours of Castle Rising Castle offer some spooky tales 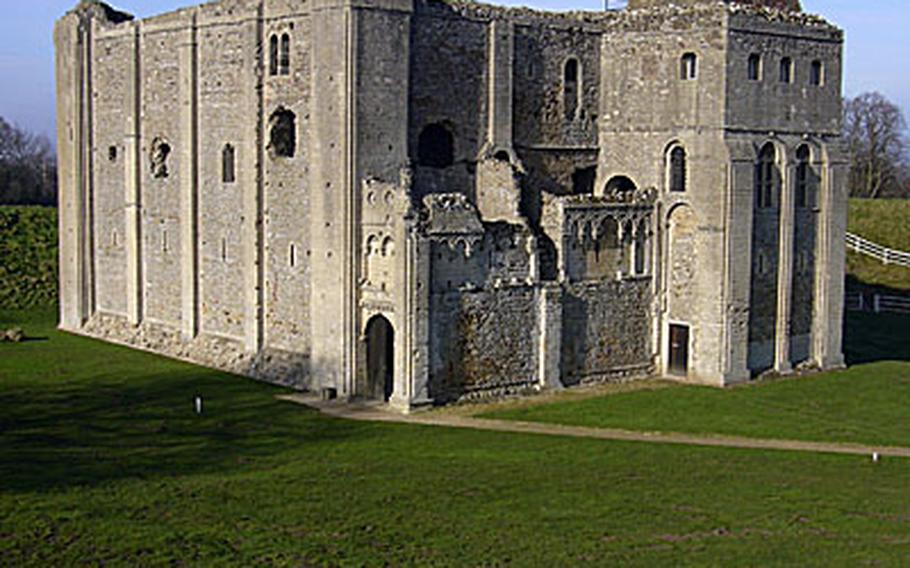 The keep of the Castle Rising Castle is shown here. The 12th-century castle was once the residence of many dignitaries, including Queen Isabella. Today, it is the home of a few ghostly phenomenons. (Sean Kimmons / S&S)

The keep of the Castle Rising Castle is shown here. The 12th-century castle was once the residence of many dignitaries, including Queen Isabella. Today, it is the home of a few ghostly phenomenons. (Sean Kimmons / S&S) 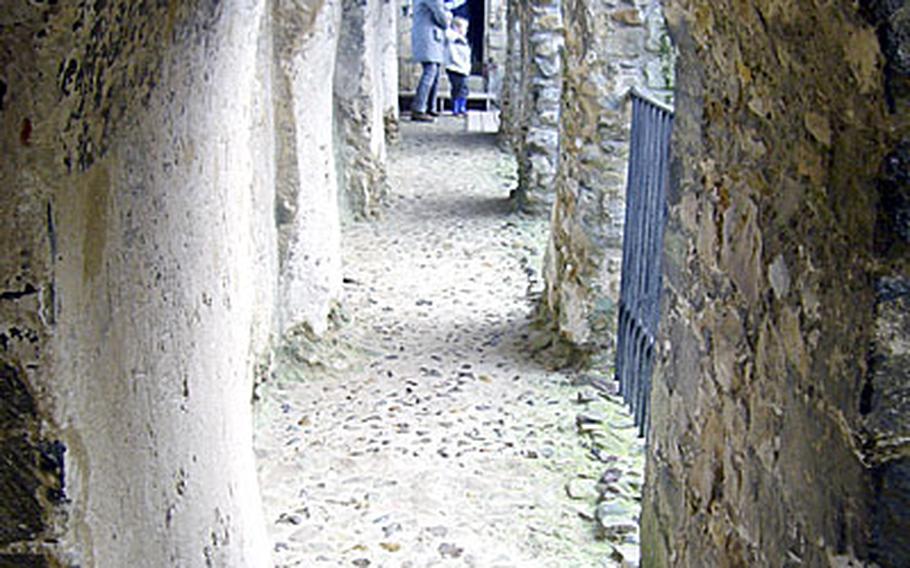 A ray of sunshine beams through an opening inside the Great Chamber of Castle Rising Castle&#39;s keep. (Sean Kimmons / S&S) 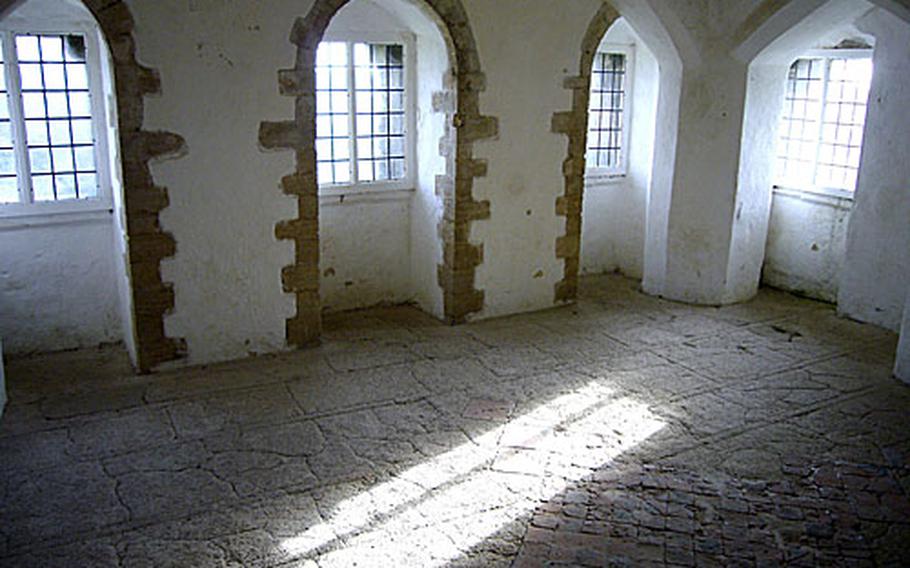 Sunlight beams through a window inside the white room of Castle Rising Castle&#39;s keep. Sometimes visitors can see luminous bubbles floating around in this room. (Sean Kimmons / S&S) 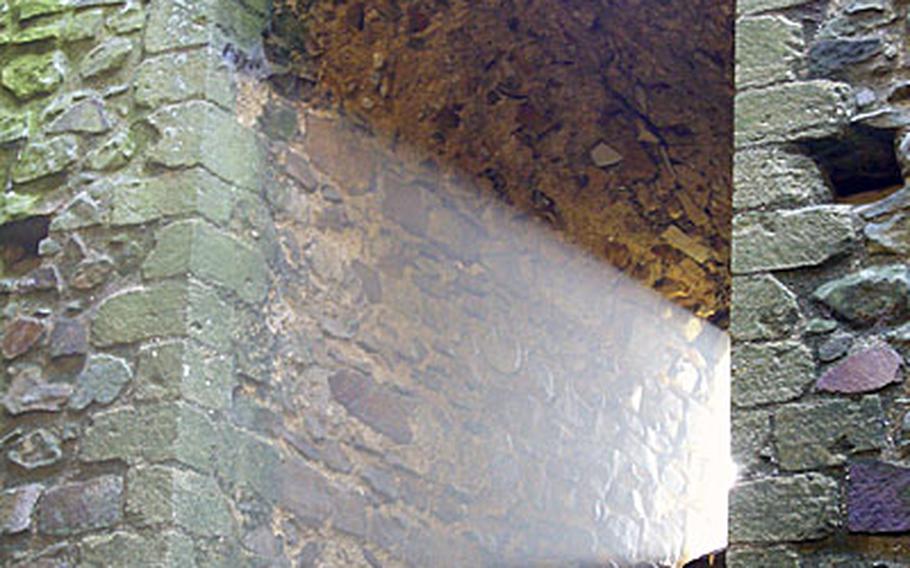 A ray of sunshine beams through an opening inside the Great Chamber of Castle Rising Castle&#39;s keep. (Sean Kimmons / S&S)

CASTLE RISING &#8212; The first thing visitors notice upon arriving to Castle Rising Castle is its impressive perimeter surrounded by a deep trench. After all, the 12th-century castle and its keep once was the home of dignitaries who needed to be protected from would-be invaders.

The most famous resident was Queen Isabella, who fled there following her role in the death of her husband, King Edward II. Her son, King Edward III, ordered his mother to stay at the castle, but not as a prisoner.

Another thing about the castle is its ghostly phenomenons.

Head custodian Norman Fahy has heard of visitors being pushed by an unknown force, smelling food being cooked and observing a strange fog unlike natural mist as well as small, luminous bubbles floating inside the castle&#8217;s keep.

Although weird things definitely occur at the castle, Fahy said he&#8217;s not a true believer in ghosts and the lighted objects could be the work of flint, which was used to build much of the castle. He speculates that if flint rocks were compressed enough under the weight of the decaying castle they could produce a spark.

Yet, he admits this is just a theory, since he has seen photos taken inside the castle&#8217;s keep displaying a clear bubble that resembles no spark. These bubbles tend to show up in the darker hours, Fahy said. For a while, an upstairs room, called the &#8220;white room,&#8221; had a lot of activity. Since then, these objects have begun to pop up in the castle&#8217;s dungeon, which is closed to visitors.

If the thought of ghostly encounters doesn&#8217;t discourage you, the castle is worth exploring. There is an 18-stop audio tour as part of the admission that sheds some light on the castle&#8217;s past, including detailed accounts of Isabella&#8217;s stay there.

One stop along the tour talks about the &#8220;murder hole&#8221; found halfway up the grand stairway, which was part of the castle&#8217;s triple-barred defensible entrance. The murder hole is a slit in the ceiling that guards could use to pour boiling water or unload heavy stones onto invaders.

There are stops in each room of the castle, plus others at the remains of a chapel and an early Norman church outside the keep.

Visitors are allowed to walk along the top of the trench to catch a better view of the castle&#8217;s keep. The high grounds offer a good view of the village of Castle Rising as well.

Since the castle was built around 1140, its current status poses a few dangers, such as uneven floors, low arches, steep banks and narrow spiral staircases. Be sure to use caution if you decide to trek through it, because who knows what could pop up and startle you.