A Little Off Base: How it used to be in Cambridge 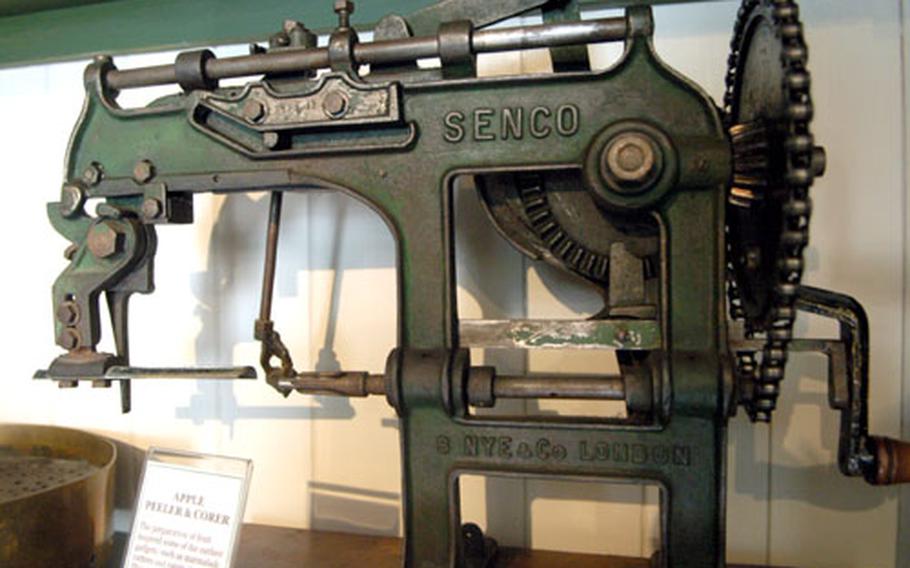 Among the strange Victorian-era relics in the museum is this apple corer, roughly the size of a sewing machine. (Geoff Ziezulewicz / S&S)

Among the strange Victorian-era relics in the museum is this apple corer, roughly the size of a sewing machine. (Geoff Ziezulewicz / S&S) 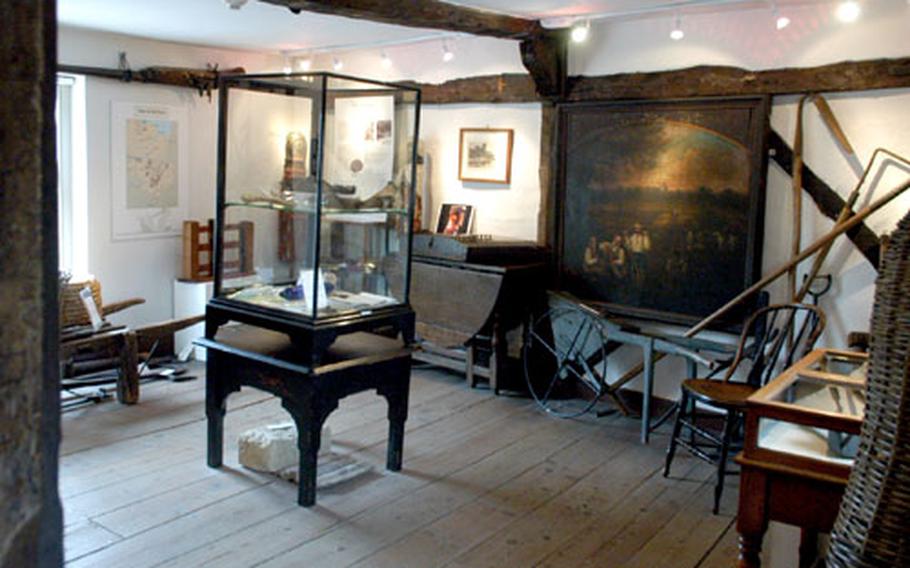 The Cambridge County and Folk Museum is cozily located in a 17th-century building once known as the White Horse Inn. (Geoff Ziezulewicz / S&S) 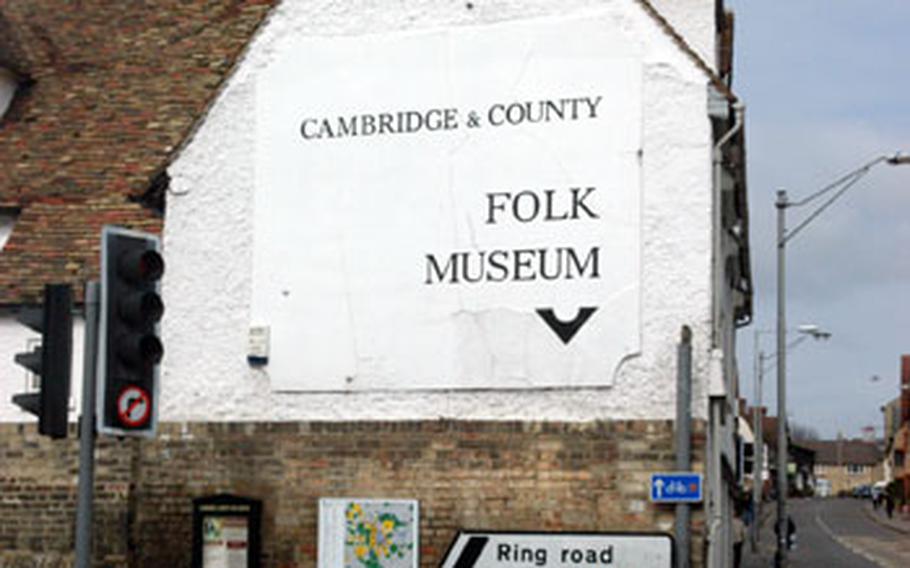 The Cambridge County and Folk Museum, not five minutes from the city center, offers all types of daily life artifacts from centuries past. (Geoff Ziezulewicz / S&S) 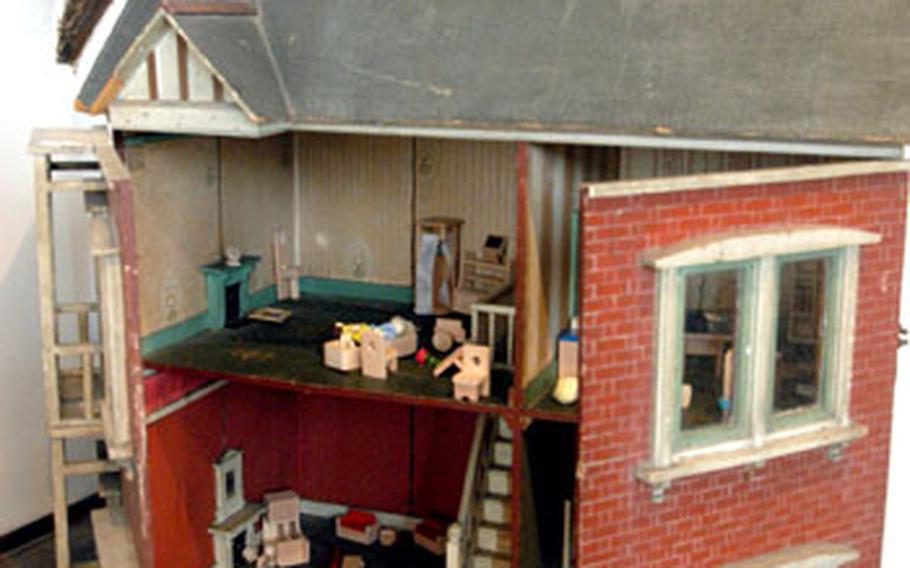 Unlike other museums, parts of the Cambridge County and Folk Museum offer hands-on activities, such as this antique doll house, for children. (Geoff Ziezulewicz / S&S)

CAMBRIDGE &#8212; Museums are a repository of our shared history on this grand old dame, Mother Earth.

But some folks get more of a buzz out of a museum than others. Museums and exhibits can be stuffy, sterile and averse to the occasional curious touch.

Those who like to get a tad more interactive should amble into the Cambridge and County Folk Museum, a centuries-old building that showcases what life has been like in Cambridge over the years.

Located just five minutes&#8217; walk from the city center, the museum sits in a 17th-century building once known as the White Horse Inn.

These days, the refurbished, yet cozy, building highlights the accoutrements of daily life from the 17th to 20th centuries.

While a visit will show Americans a way of life they might not know, the museum brings out the nostalgia for many Britons, according to Beverley Hoff, the museum&#8217;s community events officer.

The museum features rooms dedicated to kitchen life, a bar and a child&#8217;s room with plenty of hands-on toys to keep little ones busy, including an old, intricately designed doll house they can play with.

Some of the artifacts are a testament to the ridiculous pomposity of the Victorian era, such as an apple corer the size of a sewing machine.

Throughout the year, the museum has various events and exhibitions, Hoff said.

During the holidays, Father Christmas, aka Santa Claus, visits with children at the museum.

The aged air of the building adds to the authenticity, she said.

Getting thereWhat: A converted 17th-century inn now showcasing everyday items from centuries past.

Cost: 3.50 pounds for adults, 1 pound for children. One child free with each paid adult.