A hero, a father, ‘best of all of us’: Pentagon identifies 3 soldiers killed in Afghanistan 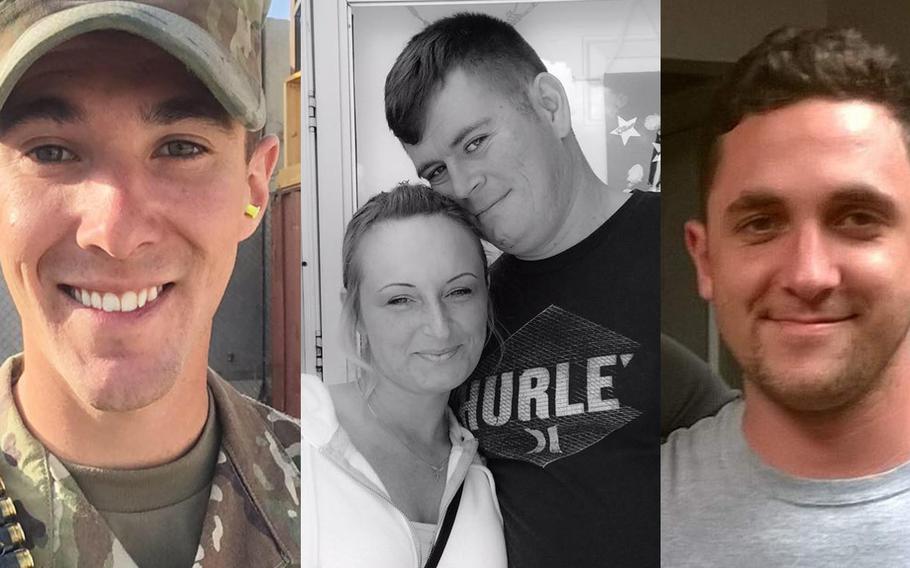 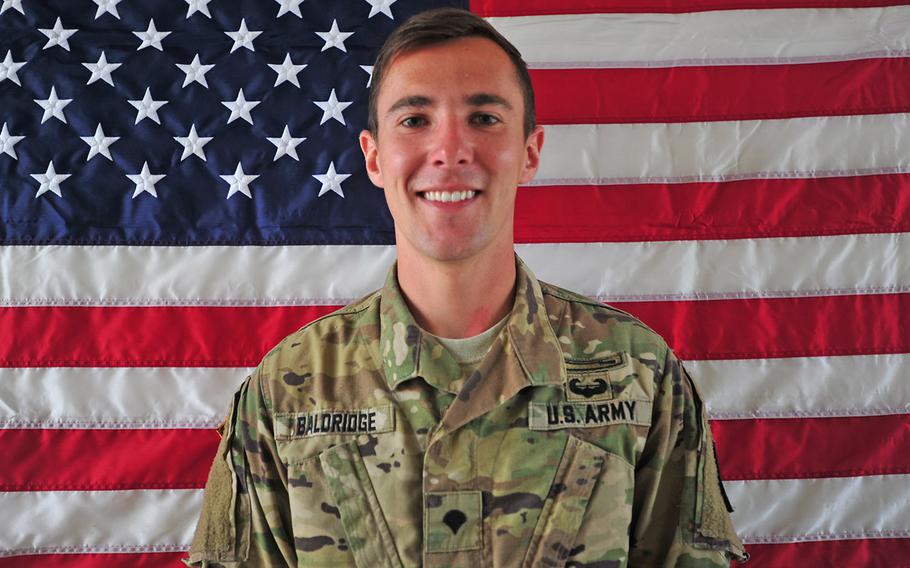 Cpl. Dillon C. Baldridge, pictured here as a specialist, was killed in a green-on-blue attack in Afghanistan on Saturday, June 10, 2017. (U.S. Army) 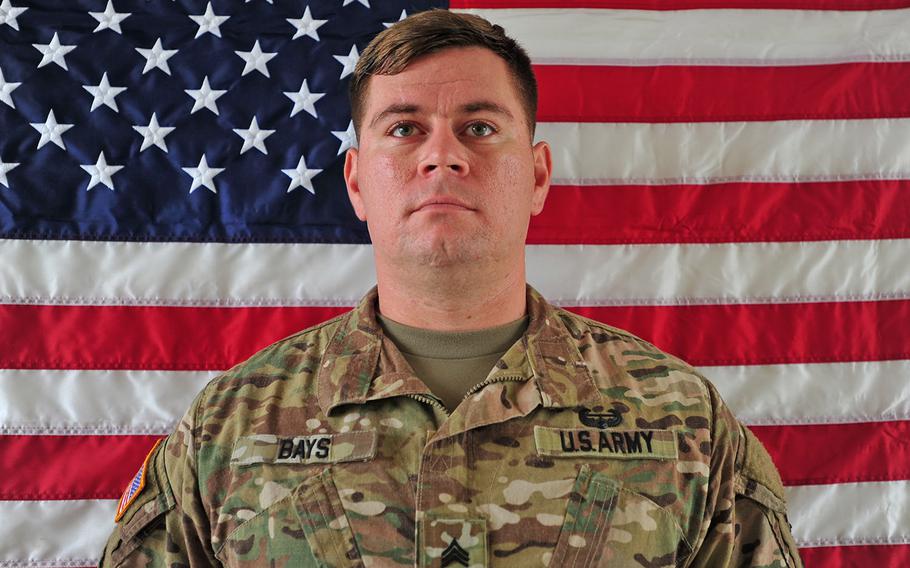 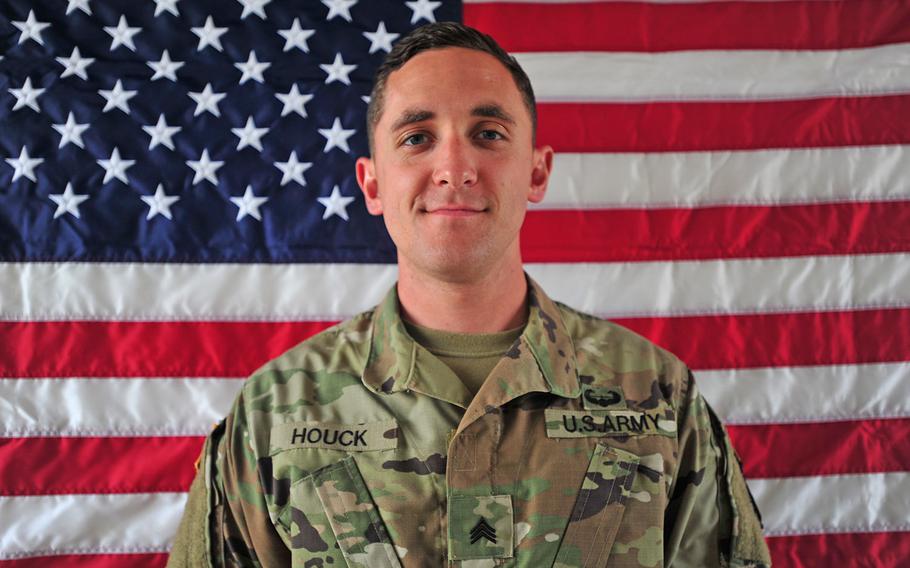 Sgt. Eric M. Houck, Sgt. William M. Bays and Cpl. Dillon C. Baldridge died of gunshot wounds in the Peka Valley in Nangarhar province, according to the Defense Department. One other soldier was wounded in the attack, but that soldier’s condition was not available Monday.

The soldiers were conducting an operation partnered with Afghan soldiers in the area when they were shot, according to U.S. Forces-Afghanistan. Afghan officials said over the weekend that an Afghan commando opened fire on the soldiers in what has become known as a green-on-blue or insider attack. They said the shooter was killed after the attack. The Pentagon has declined to identify the shooter, but said the incident was under investigation.

The Taliban said the attack was conducted by a member of its insurgency that infiltrated the Afghan forces. It claimed four Americans were killed in the attack.

The soldiers killed in the attack belonged to 3rd Battalion, 320th Field Artillery Regiment and 1st Battalion, 187th Infantry Regiment, both of the 101st Airborne Division, according to the Pentagon.

Houck, 25, was from Baltimore. He and his wife Samantha have two children, according to her Facebook profile. In a public post on the social media website, Samantha Houck called her husband a “hero” and an “angel.”

“I promise I will do all I can for our babies, and I will make you proud!” she wrote.

Bays, 29, was from Barstow, Calif. He leaves behind a wife, Jasmin, and three children, according to his Facebook profile.

Baldridge, 22, was an infantryman from Youngsville, N.C. He was a 2012 graduate of Franklinton High School where he was a wrestler, according to the school.

In his last public Facebook post on May 5, Baldridge shared a video showing a bird and former basketball star Shaquille O’Neal dancing with the caption: “How I feel knowing deployment is almost over.”

His unit was due to return to Fort Campbell by August.

“He always inspired me to be better every day,” Jessie Baldridge, his stepmother, wrote in a public Facebook post. “He was the best of all of us.”

The soldiers’ unit deployed to Afghanistan last fall and was supporting the U.S. counterterrorism mission to target al-Qaida and Islamic State fighters as well as to train, advise and assist Afghan forces, according to the Army.

They were killed in an area where U.S. and Afghan forces have been regularly fighting ISIS in recent months.

Six American servicemembers have been killed in Afghanistan this year. All six were soldiers and died in Nangarhar, the lone province where ISIS remains influential in Afghanistan.

The other soldiers killed were special operators who died in firefights with ISIS militants.

Special Forces Staff Sgt. Mark R. De Alencar, 37, was killed in action in April. Army Rangers Sgt. Joshua P. Rodgers, 22, and Sgt. Cameron H. Thomas, 23, were killed later in April during a raid on an ISIS hideout. The Pentagon is investigation their deaths, which it said might have been the result of friendly fire during the operation.