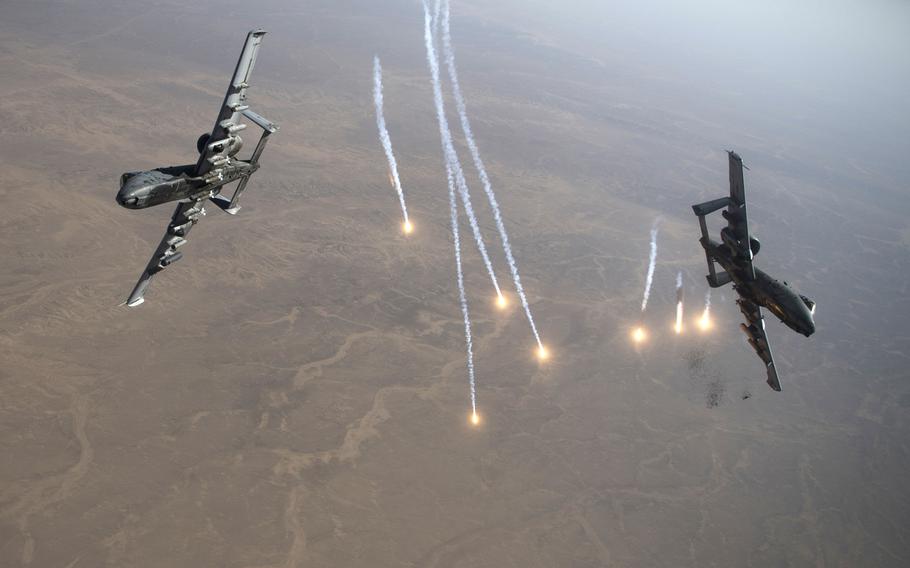 A Danish company has been awarded a contract to provide an improved audio system that warns A-10 pilots about incoming threats.

The North American branch of Terma Inc., in Warner Robins, Ga., has been awarded a $60 million contract to provide a 3D sound system for the Air Force’s fleet of A-10 Thunderbolt IIs, a Defense Department statement said.

The new audio system works like a stereo headset to give the pilot “sounds from a given direction that will give real time information,” Terma’s website said.

The system, which is already in operational use on Danish and Belgian F-16s, also includes “active noise reduction technology that is capable of attenuating the low-frequent noise in the cockpit and cabin area,” according to Terma’s website.

Studies have shown that the audio system’s tones allow a pilot to hear which direction a missile is coming from 1.5 seconds faster than using the traditional display panel, Terma said. It features different cues for missile threats, radar detection and terrain obstructions.

Delivery of the 328 new audio systems is expected to be completed by February 2024, according to the Defense Department statement.

The Air Force recently completed installing new wings for 173 of its 281 A-10 aircraft. The 40-year-old jets are expected to continue flying in a close air support role well into the 2030s.