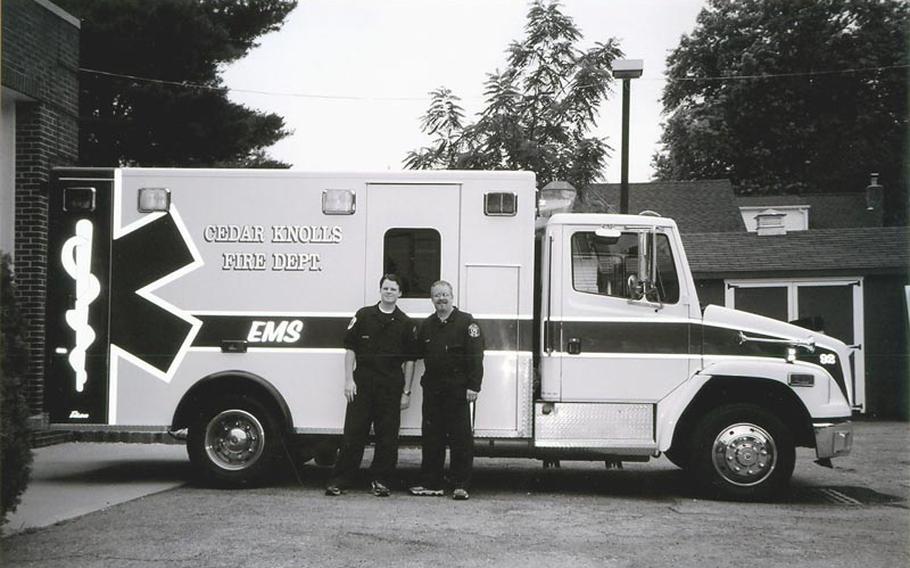 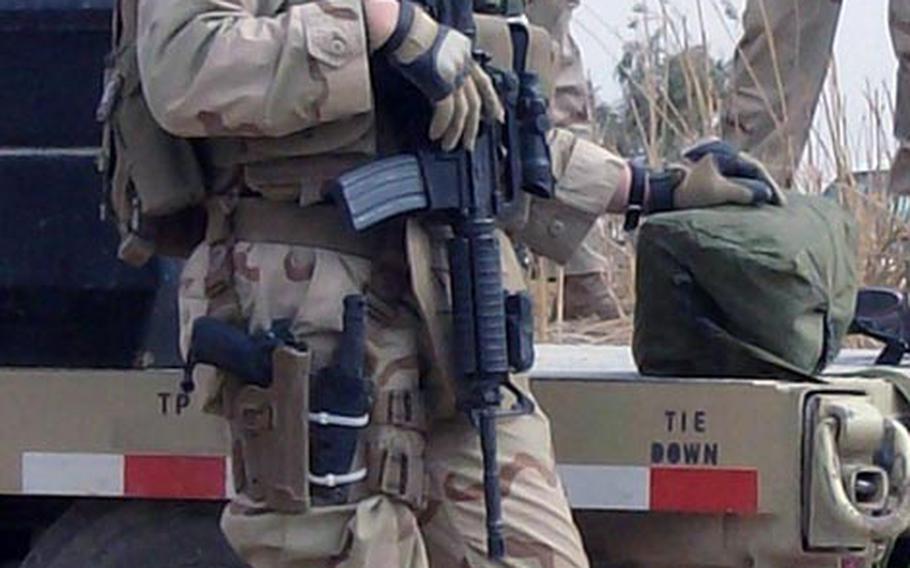 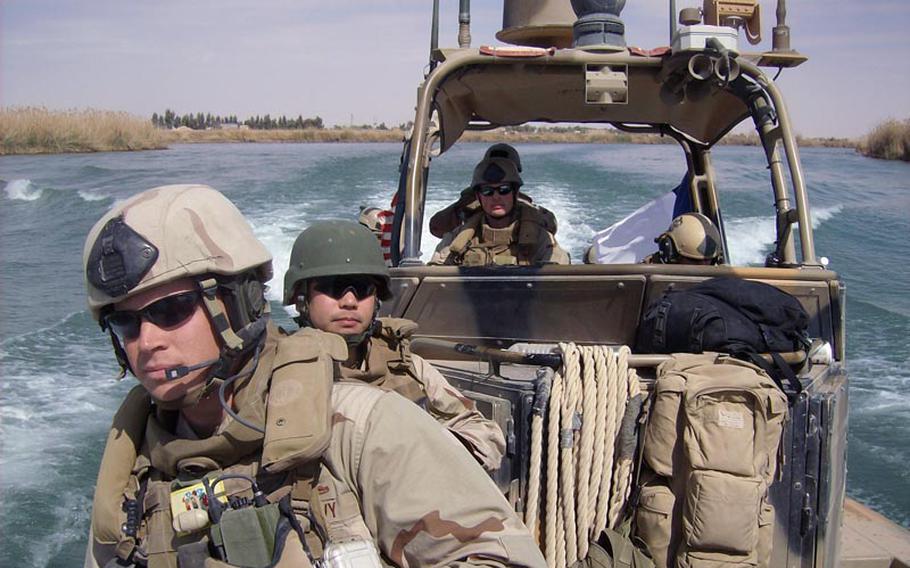 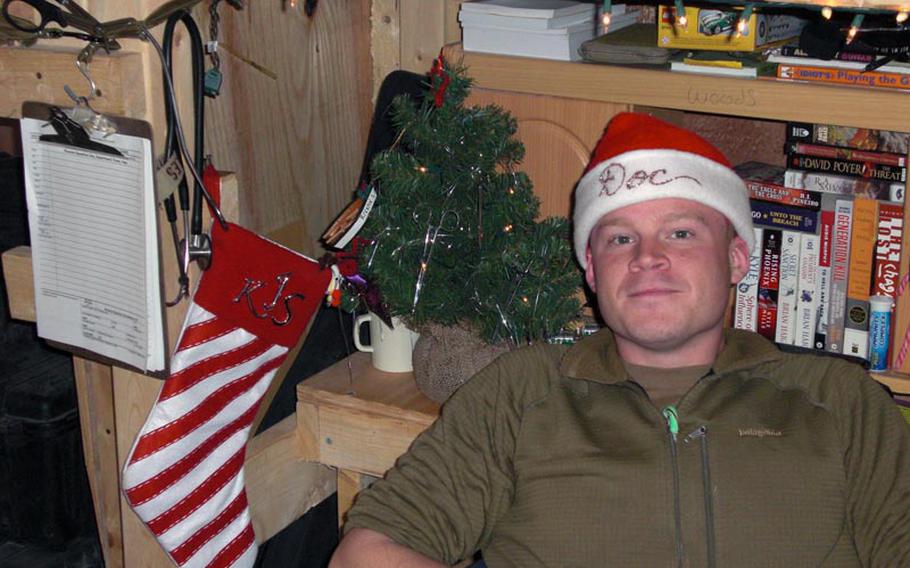 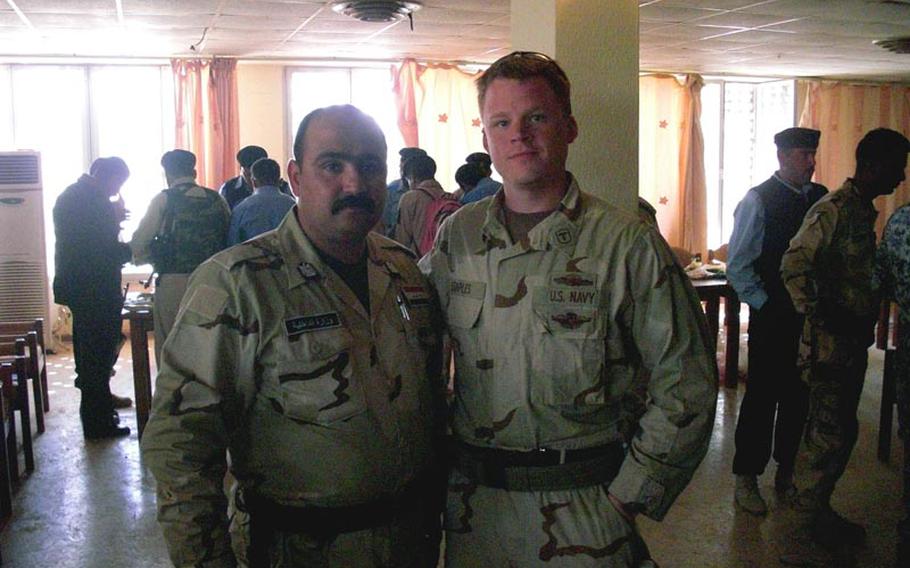 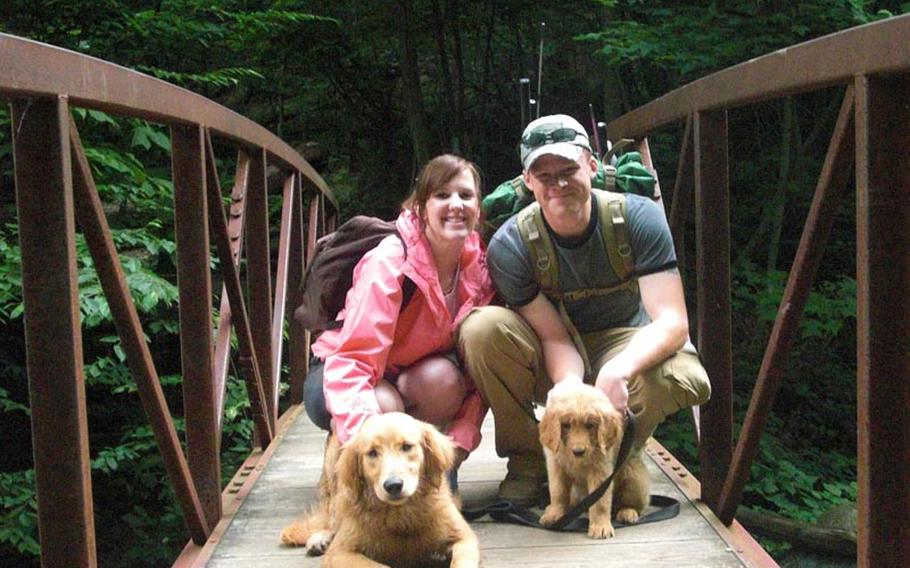 The last decade has been filled with almost unbearably haunting images for Kyle Staples, starting with the Sept. 11 attacks.

He remembers vividly the dread of waiting in the New Jersey firehouse throughout that night without any word from his squad, wondering whether his father &mdash; dispatched shortly after the first plane hit &mdash; was among those who perished when the twin towers fell.

&ldquo;The towers were where you always went on field trips when you were little,&rdquo; he said. &ldquo;They were something you could always see in the distance. But when I heard [about the attacks], it still didn&rsquo;t seem real.

&ldquo;When I got to the firehouse after class, and I learned that they had gone into the city, that made it real. It was personal at that point.&rdquo;

While he watched the city smolder just a few miles away, Staples resolved to join the military. Public service was always important to him &mdash; that&rsquo;s why he signed up to be a volunteer firefighter at 16, persuading his father to join with him &mdash; and he had been looking at the military as a way to pay for college.

But the anger the 17-year-old felt then, even after his father returned home safe, &ldquo;sealed the deal.&rdquo;

Less than three years later, as Staples finished up his Navy corpsman training, those emotions resurfaced when he was assigned to Bethesda Naval Hospital in Maryland. His first day on the job coincided with the early days of the first battle of Fallujah.

&ldquo;As soon as I checked in, it was right to amputations,&rdquo; he said. &ldquo;You were always going to [Joint Base] Andrews to pick up more. There always seemed to be more.

Staples said the pressure from the assignment was overwhelming. Doctors routinely fought against wounds that by all rights should have killed Marines days before. Hospital workers did their best to leave their emotions outside the operating rooms because the workload was too heavy to slow down.

&ldquo;There&rsquo;s stuff I wish I could unsee, and I&rsquo;m sure there&rsquo;s some stuff pushed back into the deep, dark corners of my brain that I&rsquo;ll end up having to deal with someday,&rdquo; he said.

But today, even while fighting off lingering memories of lost limbs and dying patients, Staples looks back at the work and the patients as an inspiration.

&ldquo;It&rsquo;s something I still can&rsquo;t process,&rdquo; Staples said. &ldquo;They&rsquo;d tell me that they felt like garbage, because their guys were still out there fighting. You just lost your leg, but all you care about is that your guys are still out there.

&ldquo;The strength of their spirit is incredible. It astounds me to this day, that all they cared about was getting back to their guys.&rdquo;

It also built Staples&rsquo; own resolve to serve overseas on the battlefield. He got that chance three years later in 2007, on the first of two tours in Iraq.

&ldquo;There was definitely apprehension, especially after what I had seen at Bethesda,&rdquo; he said. &ldquo;Now you&rsquo;re going to one of the places that caused those injuries. But there was also excitement.

&ldquo;Before Bethesda, there was a lot of, &lsquo;I want to get to Afghanistan, I want to play a role in setting things right.&rsquo; But once I saw Bethesda, and the majority of people we were treating were from Iraq, now I had a personal stake in what happened in Iraq.&rdquo;

Thankfully, neither of his tours saw anything as graphic as those 2004 battles. Staples said his unit mostly dealt with indirect fire and roadside bomb threats.

But the corpsman did leave the country with another set of haunting images: sick children whom he couldn&rsquo;t help because of a lack of supplies and local infrastructure.

&ldquo;Particularly when you&rsquo;d come across the local kids, you&rsquo;d see them with illnesses, injuries, and there was absolutely nothing you could do for them,&rdquo; he said. &ldquo;I remember one kid had a skin disease, and all I could give him was a Motrin (a basic pain reliever). It was one of the most frustrating things in the world.

&ldquo;If those kids were in the States, it would all be taken care of, and they&rsquo;d all be good. At that point, I think I got burnt out.&rdquo;

Ten years after 9/11, Staples is out of the active-duty military but still in the reserves, training corpsmen.

He&rsquo;s scheduled to complete his police academy training in the next few weeks and begin patrolling the streets in Virginia.

His wife, Bailey, has only ever known him as a public servant. The pair met online while he was in Iraq and married a year after he returned. Despite that, she has told him a number of times that she wishes he&rsquo;d consider a &ldquo;safer&rdquo; job.

Staples doesn&rsquo;t think that would suit him.

&ldquo;I have almost a compulsion now where I feel like I have to help people,&rdquo; the 27-year-old said. &ldquo;There were times, especially before the death of [Osama] bin Laden, that I&rsquo;d say, &lsquo;I don&rsquo;t feel like I did enough.&rsquo; Part of me still doesn&rsquo;t. &hellip; I know I was part of something that they&rsquo;ll teach about in history for forever.

&ldquo;But I look at the people who gave everything, the people that have gone back four, five, six times, the people who came back with less than they went over with, they&rsquo;re the ones who&rsquo;ve really done a lot.&rdquo;

Did you join the military after the 9/11 attacks? Tell us your story.