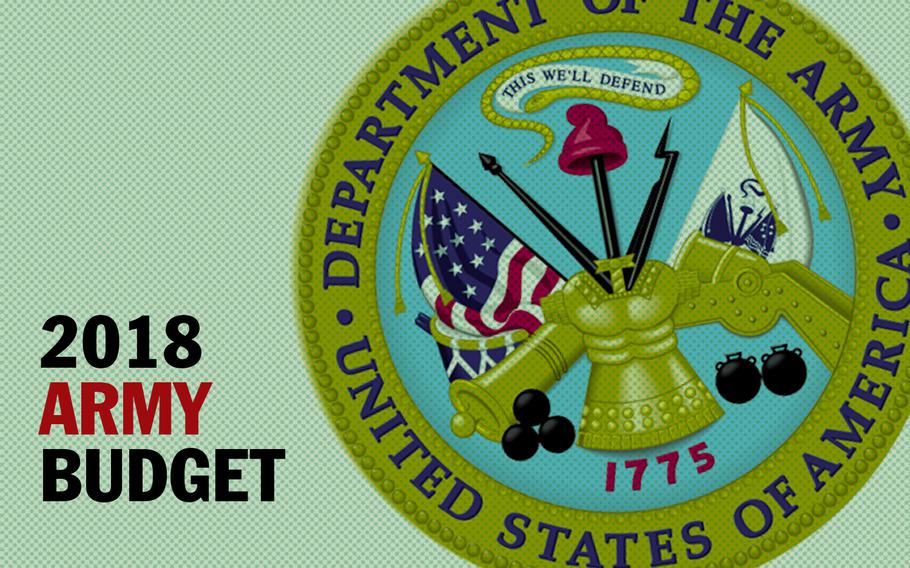 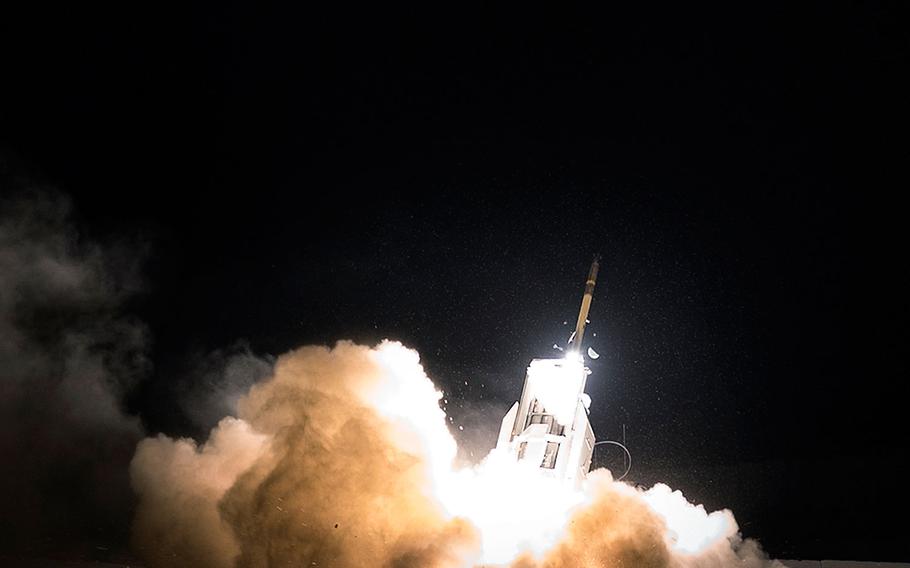 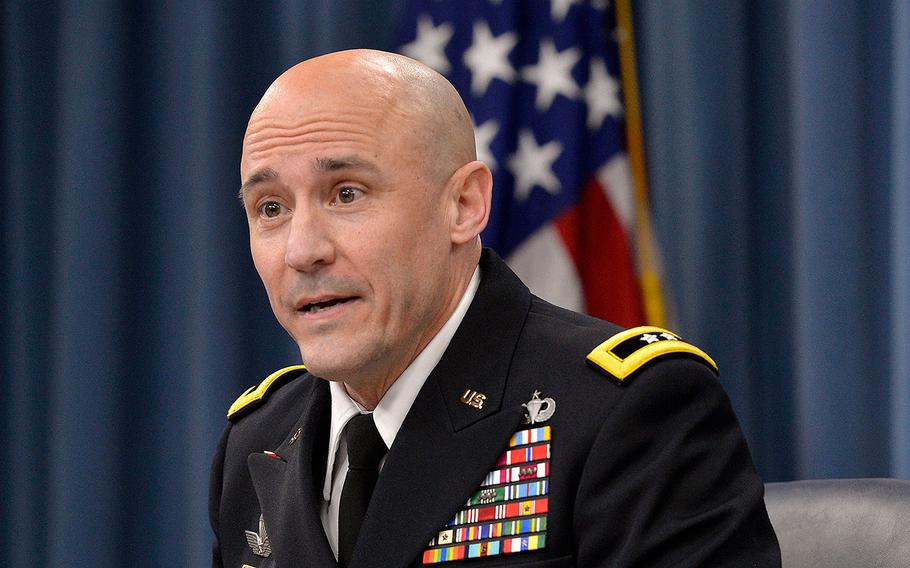 WASHINGTON — President Donald Trump’s administration has requested $166.1 billion for the Army in its proposed budget for fiscal year 2018, which if passed would represent the second consecutive year of increased funding for the service to restore forces and equipment and stabilize end-strength levels at the cost of long-term modernization.

Maj. Gen. Thomas Horlander, the Army’s budget director, made the case Tuesday for a rise in spending across the board to combat ISIS, deter Russian aggression and upgrade the force for conflicts to come.

“We need predictable, consistent funding year to year” to fund a host of projects and invest in new weapons, vehicles and base construction, he said during a budget overview at the Pentagon.

The Army has “mortgaged long-term investments” for near-term objectives because of recent budget constraints, Horlander said.

The total proposal is $8 billion more than the $158 billion funded the Army in fiscal year 2017. The proposed budget includes $137.1 billion in the base budget and $28.9 billion in a wartime fund, known as the Overseas Contingency Operations account.

“Today, over 80 percent of U.S. military forces in Iraq, Syria and Afghanistan are U.S. Army soldiers,” the Army said in the budget.

The wartime account includes Operation Inherent Resolve in Iraq and Syria and Operation Freedom’s Sentinel in Afghanistan and the Horn of Africa, along with the European Reassurance Initiative, the $3.2 billion program to fund rotational armor and aviation brigades on the continent, according to briefing materials.

An $8 billion increase for the Army does little to fulfill the campaign promises from Trump to rapidly grow the military, said Paul Scharre, the director of the Future of Warfare Initiative at the Center for a New American Security, a Washington think tank.

“The big Trump military buildup is not here, in terms of the dollars,” Scharre said Wednesday. “The Defense Department would need a bigger plus up next year.”

One reason for a limited ability to quickly expand is the Army’s focus on readiness and equalizing end strength while making initial pushes into modernizing the force, Scharre said.

The Army made the right decision to focus on upgrading legacy systems now, such as the aging Avenger air-defense missile system and new technology for Stryker infantry vehicles and Abrams tanks, but the service needs to invest in long-term projects to fully replace legacy weapons and vehicles, he said.

Another big gap is the development of modern long-range artillery, Scharre said, which limits the distance between enemy forces and U.S. troops.

While Horlander mentioned electronic warfare investment as a priority, it is unclear whether ground commanders take it seriously enough to make it part of their battlefield planning, Scharre said.

“The Army doesn’t have legacy programs or human capital to build on,” he said. “The entire capability has been allowed to wither and die throughout the years.”

The fight over the electromagnetic spectrum is more important than ever as adversaries advance their capabilities, leaving the US. military struggling to keep up, Scharre said.

The Air Force and Navy are more open to how technology and new strategies shape their mission, but the Army is often stuck with a ‘boots in the mud’ mentality, Scharre said.

“The Army need less people reading Thucydides and more people studying engineering,” he said. “These are the tools of warfare today.” Major increases in weapons buying for the Army are centered on improving its land forces readiness and upgrading heavily used large artillery and vehicles that are still providing offensive fire support in Iraq, Syria and Afghanistan.

The budget also calls $718 million to upgrade 56 M1A1 Abrams tanks with new computer systems and night vision capabilities, a signal from the Pentagon that conventional armor, which was used less during counterinsurgency operations in Iraq and Afghanistan, will be emphasized as Russia and China rapidly modernize their militaries.