8 Afghans killed on their way to work at FOB Shank 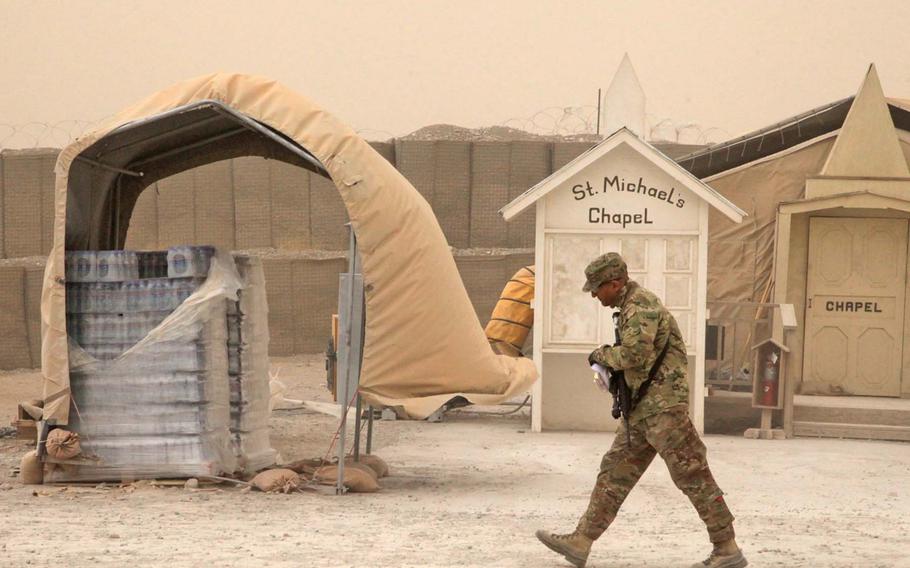 KABUL — Eight Afghan day laborers were kidnapped and executed early Thursday on their way to work at Forward Operating Base Shank in Logar province, NATO and local officials said.

Din Mohammed Darwish, a local government spokesman, said the men were taken from their car to a spot about 200 meters from the road where they were blindfolded and shot in the head. Residents of a nearby village discovered the scattered bodies later in the morning.

FOB Shank is located about 30 miles south of Kabul.

A NATO coalition spokesman confirmed that the eight civilians were killed on the way to work on an International Security Assistance Force base.

“We maintain the highest levels of force protection, for our military service members, civilians and contractors, at all times within the limits of our bases,” ISAF Joint Command said in a written statement. “[The Afghan National Security Force] has the lead for security operations outside of ISAF bases, but we stand ready to assist them if requested.”