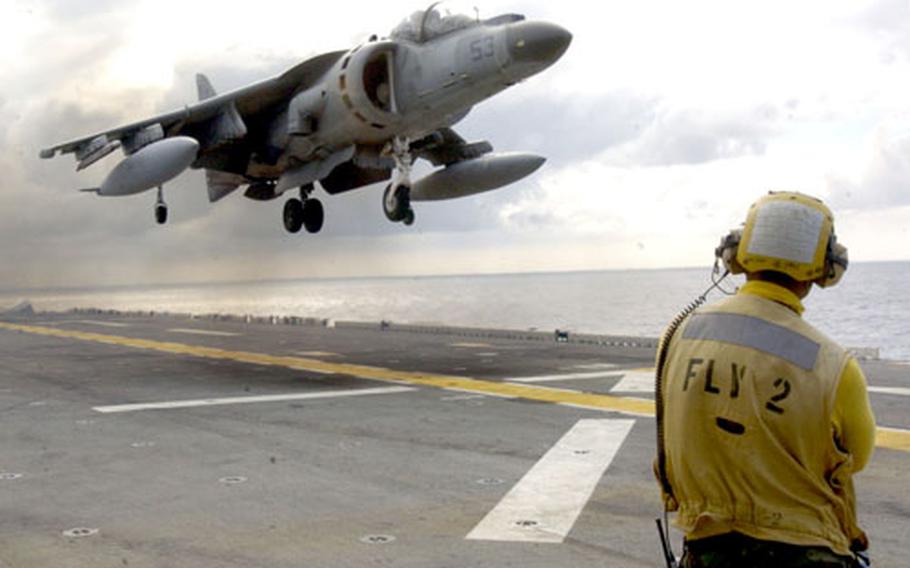 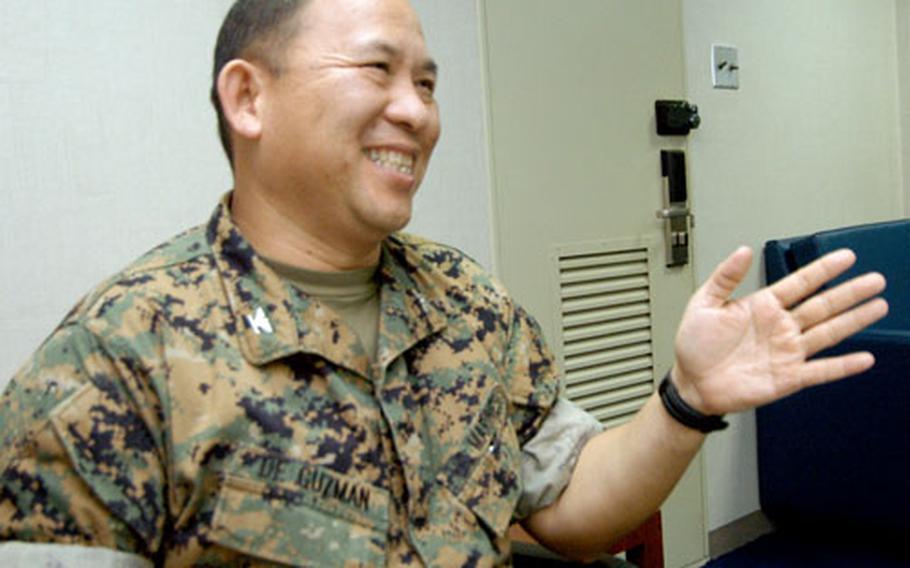 YOKOSUKA NAVAL BASE, Japan &#8212; What does the new Naval Operations Concept mean for the 7th Fleet sailor?

The Naval Operations Concept &#8212; signed Sept. 1 by the chief of Naval Operations and commandant of the Marine Corps &#8212; is the latest update in 230 years of teamwork between the two branches, De Guzman said.

Due to the resources pushed toward the war on terror, the Navy and Marines have been tasked with &#8220;eliminating redundancies&#8221; and &#8220;forging greater interdependence&#8221; through improved communication.

In the Pacific, this means synchronizing more than watches, said De Guzman, who exemplifies the concept as both 7th Fleet Marine officer and the fleet&#8217;s Plans/Theater Security Cooperation officer &#8212; a position usually filled by a sailor.

The NOC, which replaces a similar document from 2002, is built on three principles: leveraging historic ties between the two services, consultation before any unilateral action, and open discussion and debate with a common goal.

&#8220;We understand this discourse may become passionate,&#8221; wrote CNO Adm. Mike Mullen and Marine Corps Commandant Gen. Mike Hagee in the NOC&#8217;s preface. But given Operation Iraqi Freedom, the services have to use the resources they have &#8220;to the best extent possible,&#8221; De Guzman said.

In practice, this means inviting a senior Marine officer toweigh in at 7th Fleet&#8217;s upcoming scheduling conference on when and where to send ships. The 7th Fleet and the III Marine Expeditionary Force will hold staff talks on Okinawa.

The 31st Marine Expeditionary Unit and 7th Fleet also will align forces at Talon Vision, an exercise in the Philippines.

The Forward Deployment Naval Forces already have a history of teamwork going back at least as far as the Korean War, De Guzman said.