7 militants killed in US airstrike in Somalia 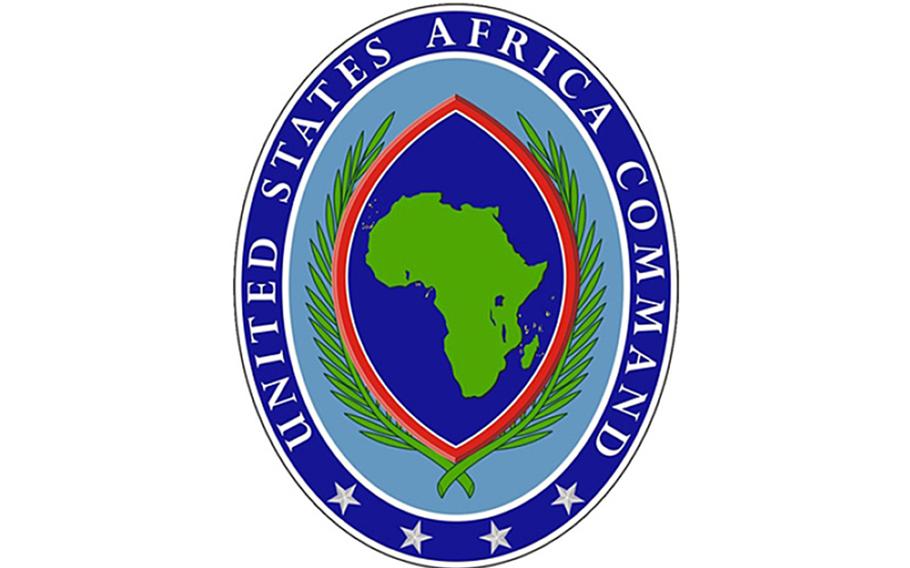 The U.S. military killed seven militants in Somalia in a series of airstrikes about 200 miles southwest of the capital of Mogadishu, U.S. Africa Command said Thursday.

The strikes, conducted between Wednesday and Thursday, were the latest in a string of attacks on al-Qaida-aligned militants in Somalia.

The U.S. has been working more closely with Somalia’s fledgling military force, which is being pressured to take on more responsibility in the yearslong battle against al-Shabab. Next year, a multinational African Union force that has done much of the fighting in Somalia over the past decade is expected to begin withdrawing.

For that reason, AFRICOM has picked up the pace of airstrikes in the country and stepped up a mission to train Somalia’s military.

“U.S. forces work closely with Somali military forces against al-Shabab in Somalia to degrade the al-Qaeda affiliate’s ability to recruit, train, and plot external terror attacks throughout the region and in the United States,” AFRICOM said

AFRICOM did not release details about the types of military assets used in its latest round of strikes.