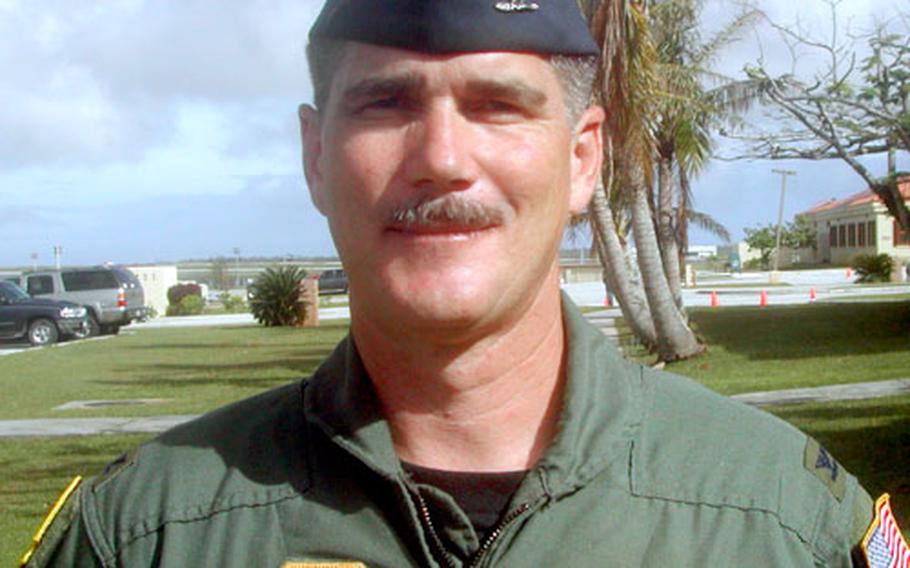 ANDERSEN AIR FORCE BASE, Guam &#8212; Before Pacific Air Forces troops set up camp in a deployed location, they already know the lay of the land.

Can an airfield support C-130s or C-17s? Is there potable water? Where might the enemy be lurking?

The 613th Contingency Response Squadron has the answers.

The squadron assesses a location identified for a possible deployment and passes the information on to PACAF leaders. The brass then decide if they should deploy airmen there.

Two years after activation, the squadron is expanding into a group.

Increasing from 39 positions to 110, the new group will be able to operate in a variety of environments, from a natural disaster to a full-blown contingency, said Col. Ben Pulsifer, commander of the 613th Contingency Response Group.

The 613th CRG is self-sustaining at a deployed location for five days without re-supply, and it can remain for up to 30 days to support forces that initially flow into an area.

The only unit of its kind in PACAF, the group could deploy anywhere in the Pacific, Pulsifer said.

The group will comprise 35 different career fields, from supply, electrical engineering and explosive ordnance disposal to medical and intelligence.

&#8220;We&#8217;re increasing our capability to provide force protection to the group and an assessment of the threat environment,&#8221; Pulsifer said.

The group&#8217;s intelligence division is expanding from two to six positions. Intelligence officers will provide information on any terrorist activity or potential threats in an area, Pulsifer said.

The medical division, meanwhile, is gaining an environmental medical technician who can assess health threats such as water purity and disease.

The group will comprise 12 officers, 97 enlisted members, and one civilian when everyone is on the island by November, Pulsifer said.

The 613th CRS deployed in October to India in advance of Cope India, an exercise between PACAF and the Indian air force, to assess airfields and exchange training ideas, said 1st Lt. Kim Melchor, Andersen spokeswoman.