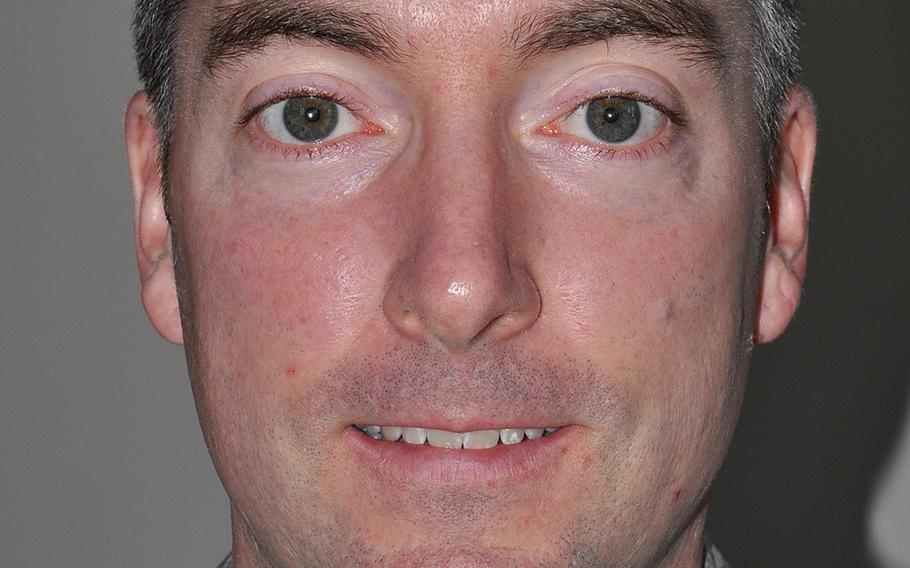 AVIANO AIR BASE, Italy — Three years after deactivation of one of its three combat squadrons, the 31st Fighter Wing will soon be home again to one of the service’s rarest units.

The 606th Air Control Squadron is expected to unfurl its colors in Aviano in August, said Lt. Col. Aaron Gibney, the squadron’s commander. The 606th will be taking over the facilities vacated by the 603rd ACS in August 2013.

An exact date hasn’t been determined.

Much of the squadron will soon deploy from Spangdahlem Air Base in Germany and will move to Aviano only after that deployment ends. And when they all finally settle into the new digs, they’ll set their sights on the next deployment.

The Air Force cut the number of active-duty air control squadrons from five to three in 2013, eliminating the 603rd at Aviano in the process. The Scorpions had been a part of the wing for two decades and were constantly deployed to such places as Iraq and Afghanistan in their final years.

Though most U.S. troops have left those countries, Gibney said fewer air control squadrons means “our (deployment) tempo is even worse today.”

He said about only about half of those currently with the unit in Spangdahlem will be moving to Aviano, so a lot of new arrivals will need training on equipment they probably haven’t used before.

“The learning curve is steep when you start at an air control squadron because the equipment is different (from other Air Force units),” he said.

Some of that equipment has already arrived, he said, pointing to a row of 5-ton trucks sitting on the asphalt in the unit’s new compound. These trucks — and the equipment and supplies they carry — are what make an ACS more “mobile and self-sustaining” than most Air Force units, he said.

There are about 25 different occupational specialties among the 300 airmen in the unit. About 20 airmen are already on site, helping to get the 603rd’s buildings ready for the 606th to use.

For some, it might soon seem the 603rd had never left.

Gibney said he understands that some might question why the Air Force would eliminate one unit from a location and then move in a similar one not long after. But he said the decision to trim the number of air control squadrons was made years apart from another one to eliminate RAF Mildenhall.

The 606th’s departure from Spangdahlem will free up space there for U.K.-based airmen to head to Germany.

“It’s all a part of a big puzzle, and the best fit for us is right here,” he said.