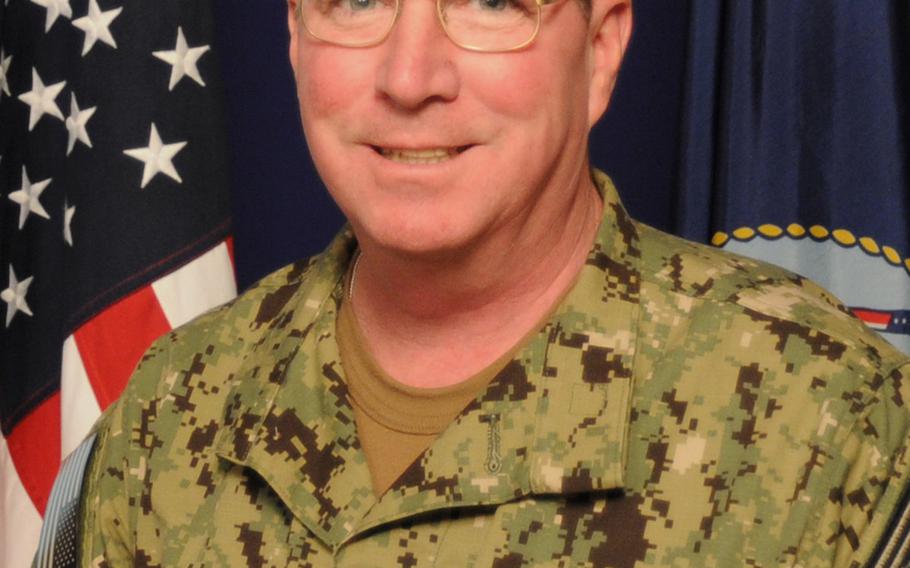 Miller has served as commander of U.S. Naval Forces Central Command and 5th Fleet since May 2012. A replacement has not yet been named.

If confirmed by the Senate, Miller would be responsible for operations, plans and strategy at the office of the Chief of Naval Operations, according to a Pentagon announcement.