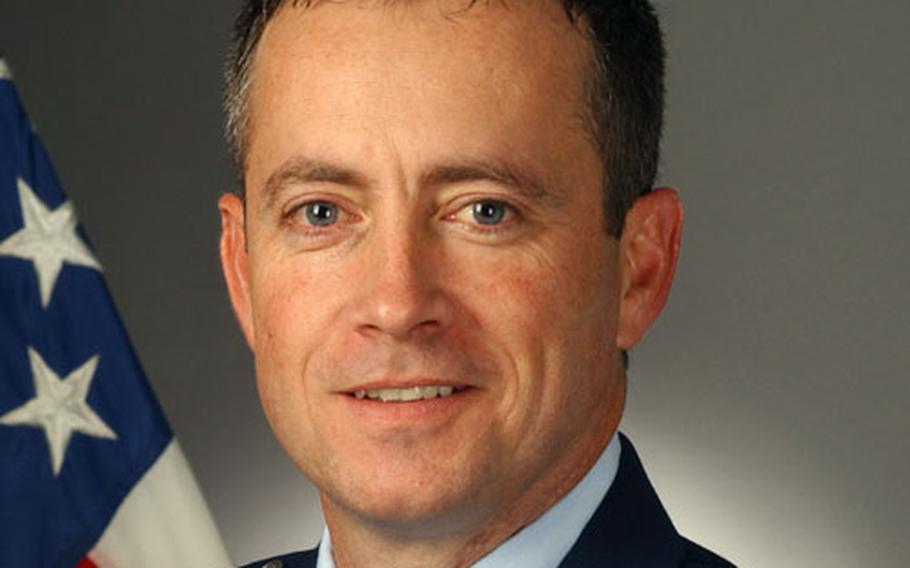 The 52nd Fighter Wing at Spangdahlem Air Base, Germany, has a new vice commander.

Col. Thomas Berghoff took over for Col. Scott West on Saturday, according to an Air Force press release.

West leaves his post at Spangdahlem to become the commander of the 27th Fighter Wing at Cannon.