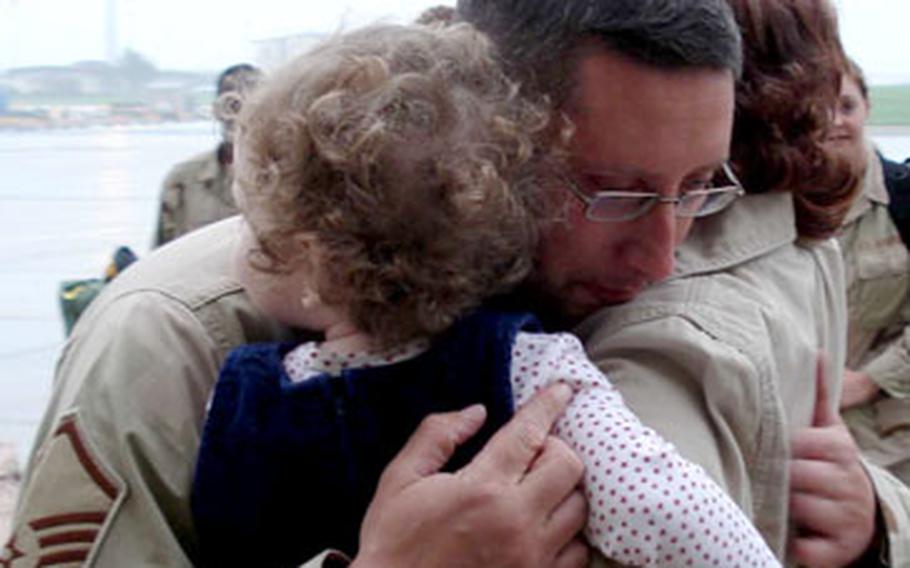 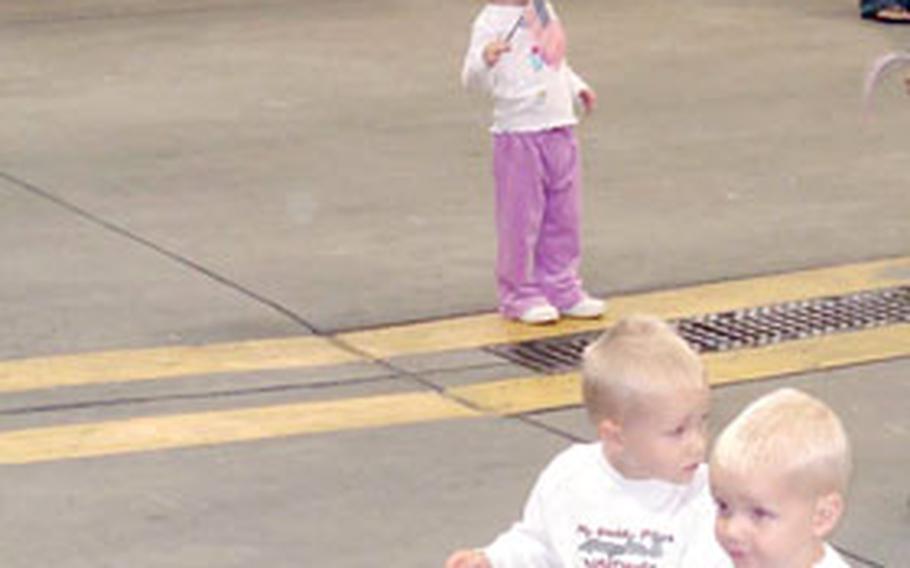 Members of the 52nd Fighter Wing and the 81st Fighter Squadron returned home Monday to Spangdahlem Air Base, Germany, after a four-month deployment to Bagram, Afghanistan.

Support personnel arrived early in the morning, while A-10 Thunderbolts from the 81st returned later in the day, the Air Force said.

The squadron arrived home just two weeks after a friendly fire incident in Afghanistan involving one of the unit&#8217;s pilots.

The squadron provided critical close air support to ground troops throughout the deployment, but got considerable media attention for the tragic incident involving Canadian troops.

On Sept. 4, an A-10 mistakenly strafed a group of Canadian soldiers fighting against Taliban forces.

The accident killed one Canadian soldier and injured dozens of others.

It is unknown whether the pilot involved in the incident came home with the other pilots.

The Air Force did not inform the media in advance about the unit&#8217;s arrival because of concerns that reporters would focus questions on the friendly fire incident, Weed said.