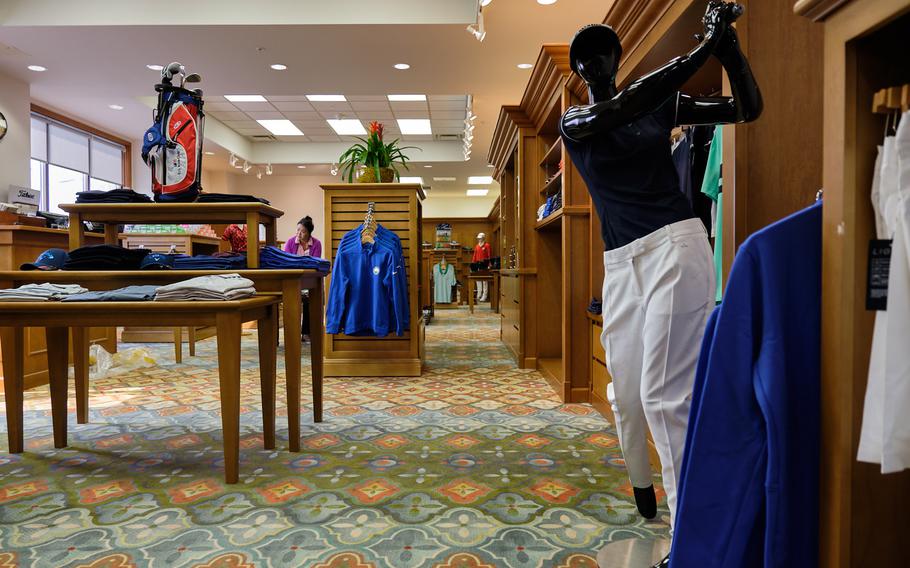 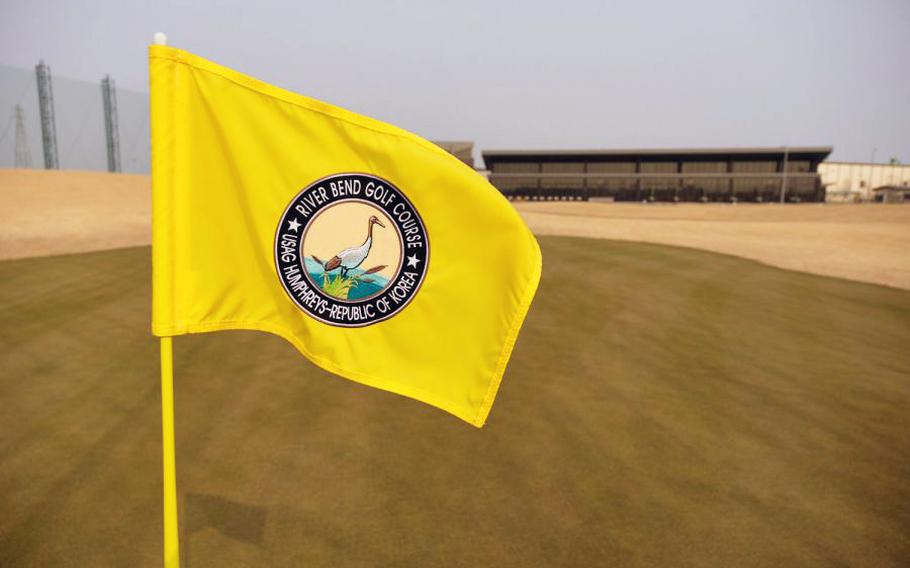 CAMP HUMPHREYS, South Korea — A vast 18-hole golf course has opened on Camp Humphreys, a milestone in the much-delayed expansion of the Army garrison that houses the U.S. military’s new headquarters in South Korea.

The 225-acre course, which began operations on Monday, is the long-awaited replacement for the 29-year-old Sung Nam Golf Course and the driving range on Seoul’s Yongsan Garrison, which discontinued operations in November.

“This project is a long time coming to fruition,” said Col. Scott Mueller, Humphreys’ commander. “It took the efforts of a number of people and organizations to bring this level of golf to Camp Humphreys.”

“Since I took command in June of 2017, I have gotten more questions from the community about when this project was going to open than anything else, to include the hospital,” he told Stars and Stripes.

Nearly $47 million was spent on the River Bend Golf Club, according to a report obtained last month from the local U.S. Army Corps of Engineers. Funding came from the $10.7 billion relocation program budget, primarily paid for by the South Korean government.

The par-72 course was designed by Robert Trent Jones II, who has another seven courses across South Korea and hundreds more award-winning courses worldwide.

“We aim to make sure that River Bend is not just some place you come to play golf, but where you come to experience the game,” Mueller said. “This is a golfing experience that will challenge every level of golfer.”

The installation and relocation project have been plagued with delays since the United States and South Korea agreed in 2004 to relocate most U.S. servicemembers, their families and civilian contractors south of Seoul.

The sod that runs throughout the course was laid nearly three years ago, and the unfinished Brian Allgood Army Community Hospital and Ambulatory Care Center broke ground in November of 2012.

Approximately 28,500 U.S. servicemembers are stationed in South Korea, which remains technically at war with the North after their 1950-53 conflict ended in an armistice instead of a peace treaty.