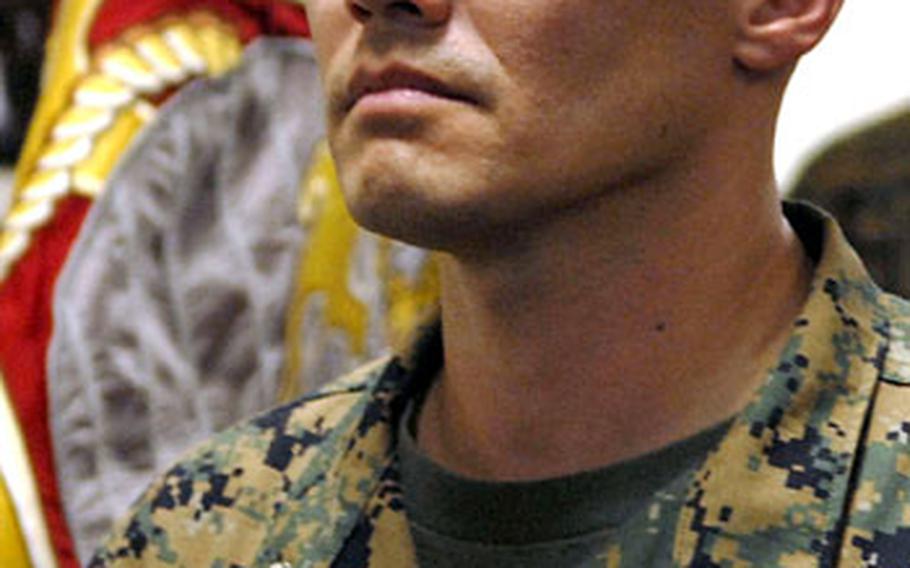 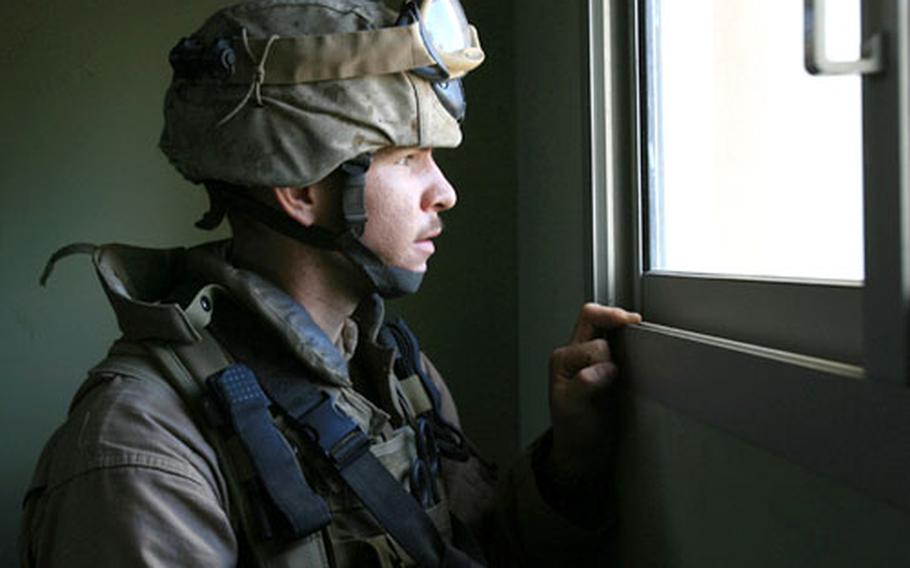 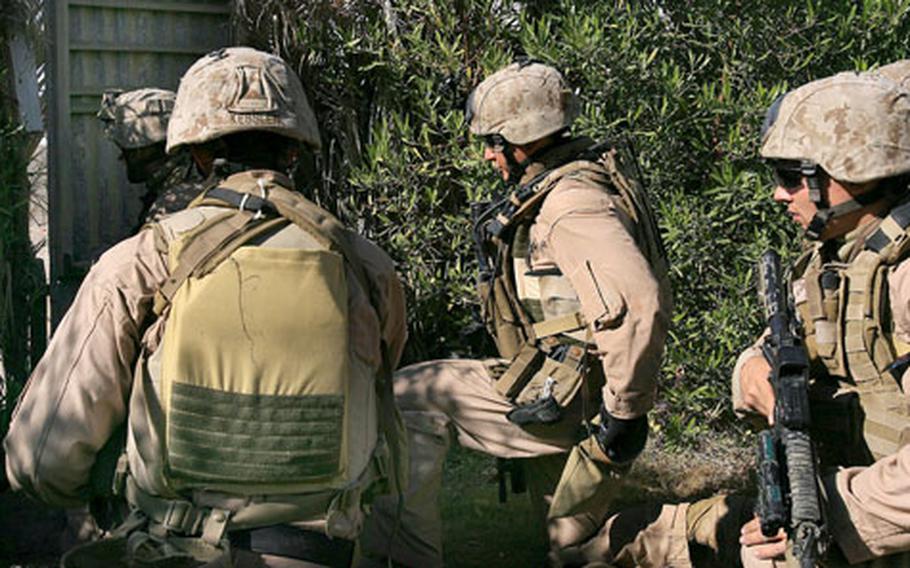 And Lt. Col. William Seely said he still feels the loss of every Marine killed during the 3rd Reconnaissance Battalion&#8217;s deployment to Iraq from September 2006 to April 2007.

Receiving a Bronze Star with Combat V last week for his part in the deployment punctuated that feeling, 3rd Recon&#8217;s commanding officer said after an award ceremony at Camp Courtney.

For his troops in the unit, it was the loss of brothers.

When the battalion returned to Camp Schwablast April, some of the Marines talked about those killed during the deployment.

Sgt. William Edwards was injured in the same explosion that killed another Marine, and Edwards was flown by medevac to the United States for treatment. He had traveled to Okinawa for 3rd Recon&#8217;s return that April night, and he talked about 1st Lt. Nathan Krissoff, who was killed Dec. 9, 2006.

&#8220;He was very approachable and extremely friendly,&#8221; Edwards recalled.

During the deployment, 3rd Recon provided reconnaissance and surveillance for ground combat elements. The battalion worked in the greater Fallujah area, patrolling the smaller outlying towns.

&#8220;As operations had cleared Fallujah, those particular towns became safe havens for insurgents,&#8221; Seely explained. &#8220;So we went into those areas and conducted operations to disrupt that enemy activity.&#8221;

Having just returned from the patrol, the sergeant was covered in dirt, camouflage paint still clinging to his face. But he was out there in that backyard with his gear, Seely remembered.

&#8220;You could see him just laying it all out, and he started scrubbing his gear, his weapon. I just kind of sat there and watched him. He cleaned every piece of gear meticulously.

Many of Seely&#8217;s good memories revolve around accomplishments by his Marines.

Another fond memory is from November 2006.

While on patrol, Company A troops rescued a hostage held by insurgents.

&#8220;It was determined that [the hostage] was literally hours away from execution by extremists,&#8221; Seely said. &#8220;That was a big point for the men to feel good about what they did. They could see a clear tangible success out of that mission.&#8221;

Their efforts allowed others to get schools started and jobs and markets back on the streets, the battalion commander said.

And that&#8217;s why the Bronze Star he received is really for his men, said Seely. His unit is scheduled to redeploy to Iraq later this year.

During the 3rd Reconnaissance Battalion&#8217;s deployment in the Fallujah, Iraq, area from September 2006 to April 2007, six Marines were killed:

Lee was a military police dog handler, and after his death, his family petitioned the Marine Corps to adopt his dog, Lex, said 3rd Recon&#8217;s Sgt. Maj. Kenneth Pickering. The adoption went through Dec. 22, and 8-year-old Lex was retired from the Marine Corps two years before mandatory retirement, according to The Associated Press.

Seely and Pickering still maintain contact with the families of the fallen Marines, Pickering said. Five of the families are talking about adopting the unit during its upcoming deployment back to Iraq later this year, he said.

Both leaders also maintain contact with eight Marines who were wounded during their 2006-2007 deployment, Pickering said.

It&#8217;s important for those injured Marines to know they will always be Marines, Pickering said.