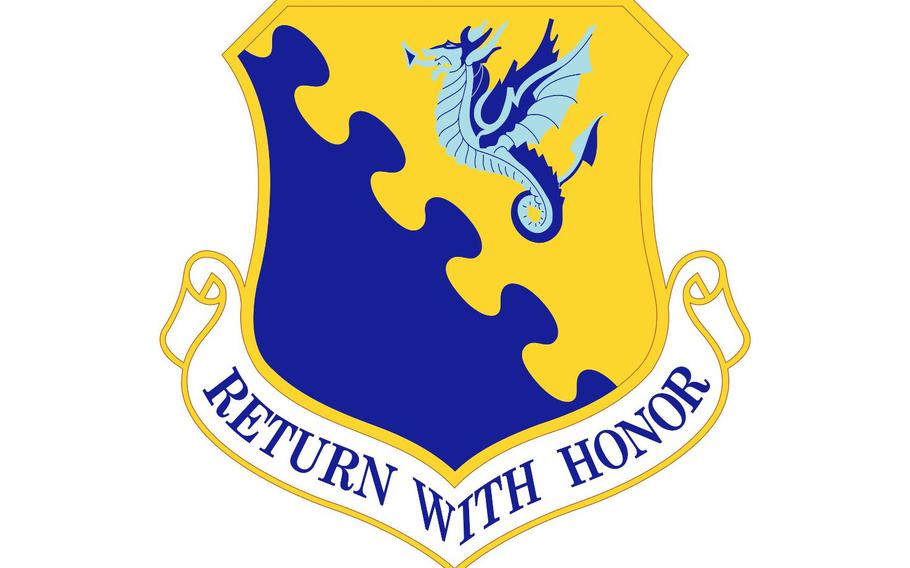 AVIANO AIR BASE, Italy — Staff Sgt. Joshua R. Moore, an airman assigned to the 31st Maintenance Squadron, died following a single-car accident in in the early evening on Thursday, base officials said Monday.

Italian media reports said that the airman was driving a BMW sedan when the airman smashed into the wall of a house. Police, firefighters, paramedics and a rescue helicopter responded to the accident.

The crash is being investigated by local authorities.

More information will be released after notification of next of kin, a base official said Friday.