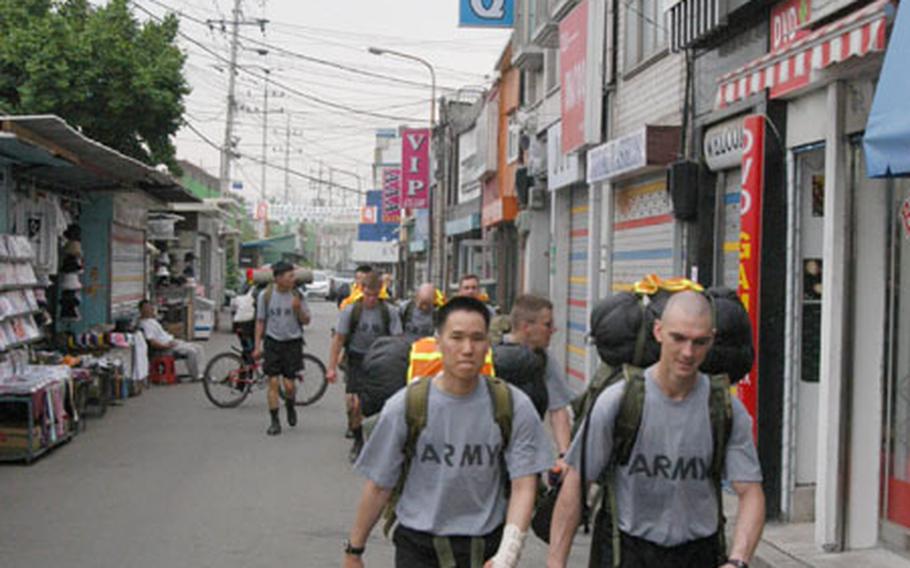 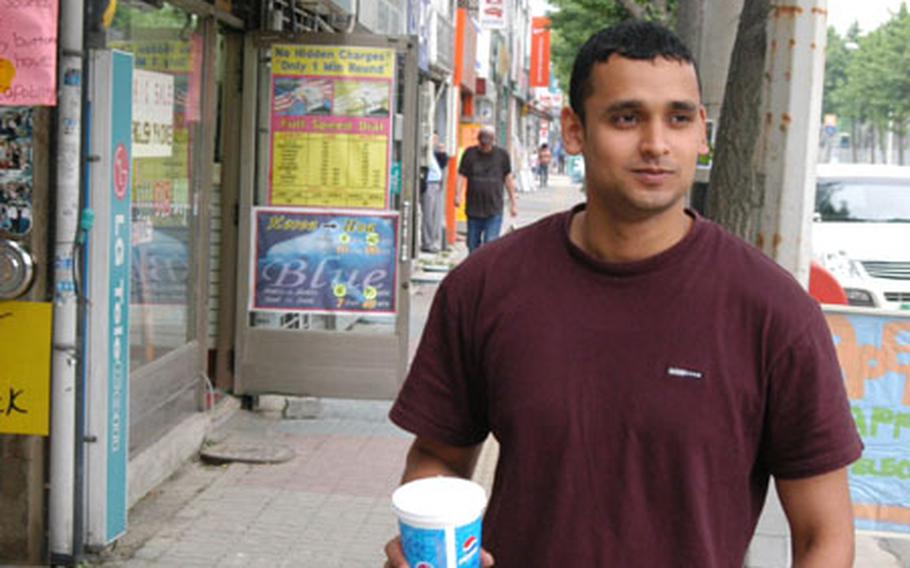 TONGDUCHON, South Korea &#8212; Some 2nd Infantry Division soldiers on their way to Iraq later this summer say they were surprised to hear the news and upset when they learned about the deployment via media reports.

On Monday, South Korean officials announced the United States had informed them of the move. Overnight in Washington, Pentagon officials confirmed it, surprising many who will be sent.

Officials later confirmed that 3,600 soldiers from the 2nd Infantry Division&#8217;s 2nd Brigade would be deployed to help maintain the U.S. force in Iraq.

2nd ID officials have not commented on the decision to send the 2nd Brigade to Iraq and have referred requests to interview division and brigade leaders to U.S. Forces Korea.

Military officials say the process of notifying the brigade has begun and will continue over the next several days. Many deployment details still are working their way down the chain of command. But soldiers are expecting to leave around mid-August, Perez said.

Some look forward to the extra money they&#8217;ll get to keep in Iraq, where pay is tax exempt, he added. However, the announcement has been particularly hard on soldiers with families or those who have put down roots while serving in South Korea.

Other soldiers are upset because they thought they were going on leave or be finishing their tours, he said.

Perez has been in South Korea for eight months of a 12-month stint. He expects to miss a scheduled mid-tour leave back home to Houston because of the deployment.

Perez said he expects to spend his time in Iraq fixing equipment but will use his Arabic language skills to help out if needed.

Another 2nd ID soldier shopping in Tongduchoen, who asked not to be identified, said he also heard about the deployment through the media.

The soldier said he&#8217;s not in a unit deploying to Iraq but that he could be transferred to take the place of a KATUSA &#8212; Korean Augmentees to the U.S. Army &#8212; staying behind. Many KATUSAs serve with the 2nd Brigade but won&#8217;t be going along to the Middle East.

&#8220;I know in Iraq there are some battles and terror. There is a really serious situation. I am worried about my friends,&#8221; he said.

KATUSAs have not been told what would happen to them when their units deploy, Jo said.

Also shopping in Tongduchoen was Alisa Villanueva, 13, who said her father is a 2nd ID soldier, who recently returned from Iraq.

Villaneuva said her uncle could be headed there and that she has several friends serving with the 2nd Brigade who are deploying later this year. She said she was &#8220;sad&#8221; and &#8220;worried&#8221; and wanted her friends to stay safe.