2ID to welcome new commander in S. Korea on June 24 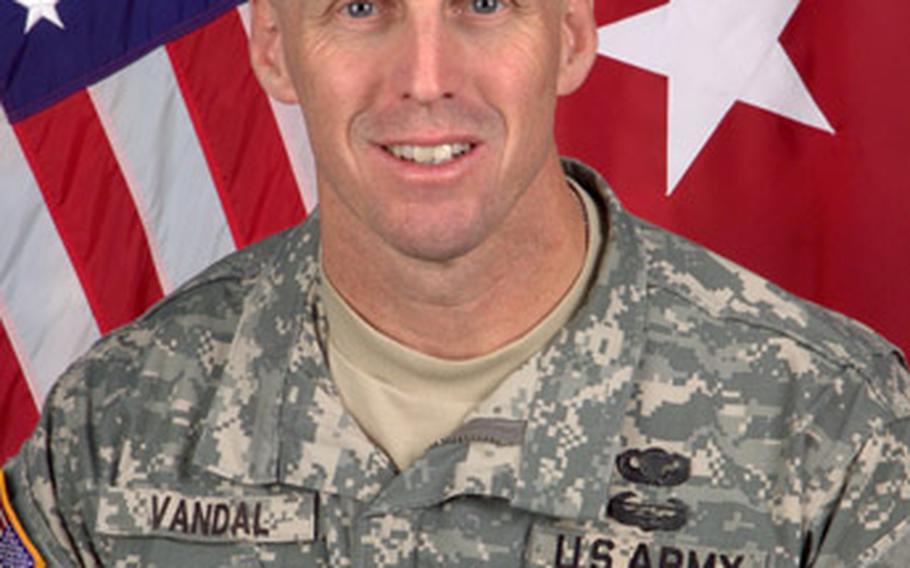 Vandal currently serves as director of operations, readiness and mobilization for the Army’s Office of the Deputy Chief of Staff in Washington, D.C.

He will replace Maj. Gen. Edward Cardon, who has led the 2ID here since September 2011. Cardon’s next destination has not been announced.

Most of 2ID’s 10,000 soldiers are stationed in South Korea between Seoul and the Demilitarized Zone.