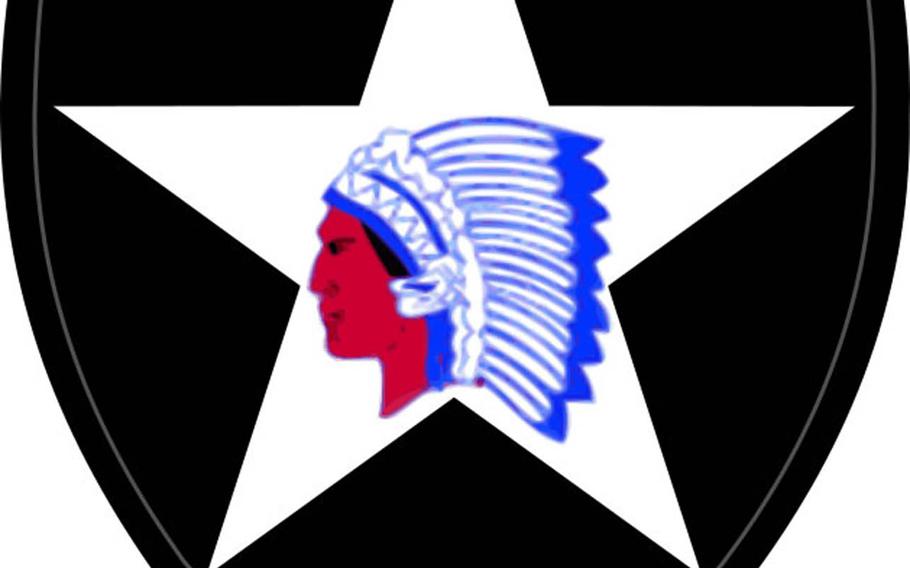 SEOUL, South Korea — A 2nd Infantry Division soldier was found dead over the weekend in her apartment north of Seoul.

Sgt. Jacqueline M. Anderson, 26, of Leesville, La., died Sunday afternoon in her Dongducheon residence, a 2ID press release said. Cause of death is still under investigation.

Anderson’s husband asked a neighbor to call police after finding her unconscious, said a police official in Dongducheon, home to Camp Casey and other U.S. bases near the border with North Korea. She was already dead when officers arrived, the official said, speaking on condition of anonymity because of the ongoing investigation.