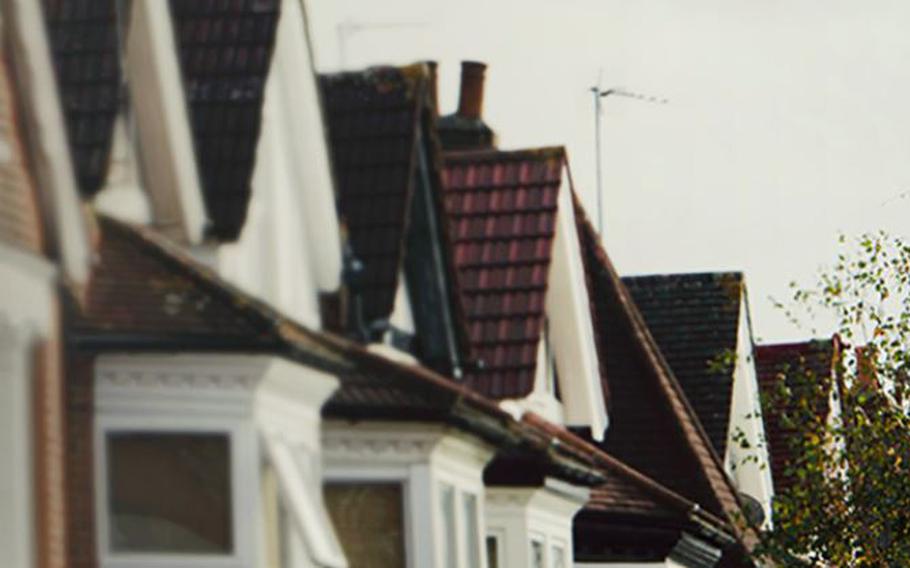 WASHINGTON — The Department of Veterans Affairs will soon propose rule changes to its home loan guarantee program that aim to stop lenders from aggressively targeting and pressuring veterans to refinance their home loans, a VA official told congressmen Wednesday.

Members of the House Committee on Veterans’ Affairs on Wednesday discussed the problem of some mortgage firms attempting to coerce veterans who use the VA home loan program into unnecessarily refinancing their loans, racking up fees and lengthening their debt repayment.

The practice, known as “loan-churning,” was highlighted last year, when Ginnie Mae – a government-owned entity that aims to make mortgages more affordable – announced an investigation into lenders improperly pressuring veterans to repeatedly refinance loans with little or no benefit.Loan-churning happens more often with VA mortgages than loans insured by other agencies, said Michael Bright, vice president of Ginnie Mae.

Jeffrey London, director of the VA loan guaranty service, said the agency is working on a remedy. The VA and Ginnie Mae formed a task force in October and drafted regulations that the VA plans to release soon for public comment, London said.

The regulations could include a requirement for a lender’s refinancing to meet a certain tangible net benefit for veterans, like what the Federal Housing Administration already compels lenders to prove before refinancing loans that it insures.

London said less than 10 percent of lenders improperly pressure veterans to refinance their VA home loans and was adamant it’s not a systematic problem.

“Of course, one veteran being misled or taken advantage of is one too many,” he said. “We are compelled to act and make an impactful change.”

London didn’t offer an expected time when the new regulations would be posted for review but said it would happen sometime this year. Ginnie Mae first discovered the problem at the beginning of 2016.

“I believe that 2018 will be a critical year for this issue,” Bright said. “If we cannot get a handle on this behavior, abusive lending will continue to affect our market and our program. That could create an environment where veterans are viewed as suitable prey for aggressive lending.”

While reviewing recent months’ of VA data, Ginnie Mae found a fixed-rate refinance of a VA home loan generated approximately $6,000 in fees for a veteran, and the average savings was $90 each month – meaning it would take a veteran more than five years to break even on refinancing.

Bright called the situation “alarming” and “dangerous market behavior” that also impacts the rates paid by FHA and Department of Agriculture borrowers.

In December, Ginnie Mae established a rule that no refinances would be permitted within the first six months of a home loan.

Lawmakers told London on Wednesday that as the VA generates more rules to combat the problem, they would support the initiatives in Congress, if legislative action is needed.

“Continue in your efforts, as you described, to tighten up in this space,” said Rep. Jodey Arrington, R-Texas. “We’ve heard stories of veterans receiving dozens of solicitations from certain lenders in the immediate weeks after closing on their homes, leading some to believe they will pay less cash if they refinance. But the veteran can end up paying much more than they can ultimately afford. These practices are troubling.”