2 US soldiers dead in South Korea 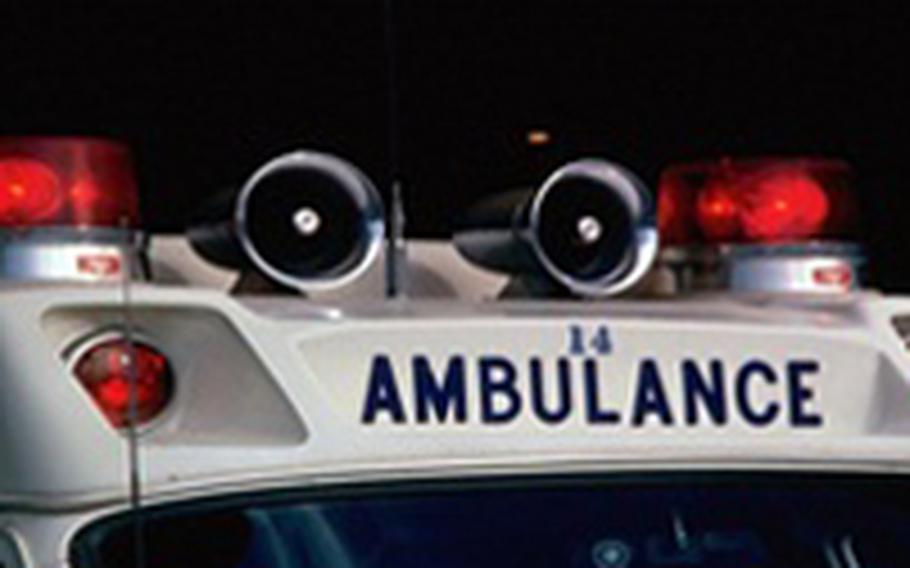 Two U.S. soldiers died after their military vehicle fell into a river in the vicinity of a U.S. training range in South Korea, 2nd Infantry Division officials said Friday.

The soldiers were driving toward a training area at the Rodriguez Live Fire Complex in Yeoncheon on Thursday afternoon when their unit lost contact with them, according to an Army statement.

After an overnight search, the bodies of a major and a corporal were found about 10:25 a.m. Friday, according to a Yonhap News Agency report.

The names and units of the soldiers are being withheld pending notification of next of kin, a 2nd Infantry Division spokeswoman said Friday night.

“We were all holding on to the hope that these soldiers would be found alive,” 2nd Infantry Division commander Maj. Gen. Thomas Vandal said in a statement. “Our condolences go out to their families and loved ones. This is a tough day for the division, as we mourn the loss of our own.

“We appreciate everyone, to include our Republic of Korea partners, who participated in the search and recovery.”

The unit was headed to the Rodriguez range to participate in a joint live-fire exercise with South Korean troops on Friday. The exercise was called off following the two deaths, according to South Korean reports.

The exercise was scheduled to take place a day before the third anniversary of North Korea’s shelling of the island of Yeonpyeong. The 2010 artillery attack on the island killed four people and injured several others.