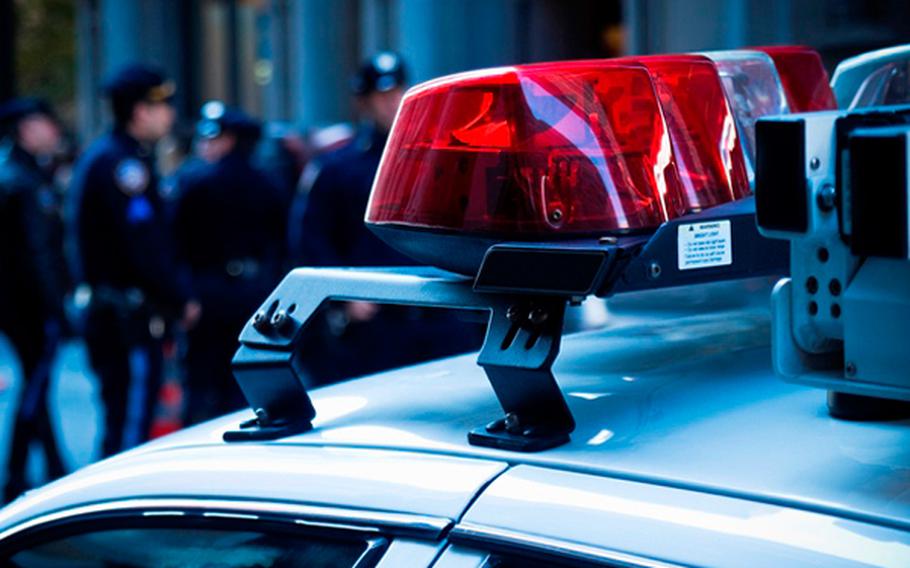 The two male teenagers were trying to evade police after driving without a license plate on Highway 58 in Urasoe when they sped past a guard at Kinser’s Gate 4 about 2:15 a.m., according to Okinawa prefectural police in Urasoe City, where Camp Kinser is located. The pair dropped their motorcycle just inside the gate and fled on foot.

Police declined to release the names of the 18-year-old motorcycle operator and his 17-year-old rear passenger because they are juveniles. In Japan, all teenagers are considered juveniles.

Marine officials do not consider the incident a major breach of security, saying the pair were apprehended close to the gate.

Marine officials said that no escalation-of-force measures were required.

Packs of teenagers on loud, souped-up motorcycles and mopeds are a common sight on Okinawan streets, especially at night when they cruise the main roads. Besides minor incidents, the teenagers do not generally pose a threat.