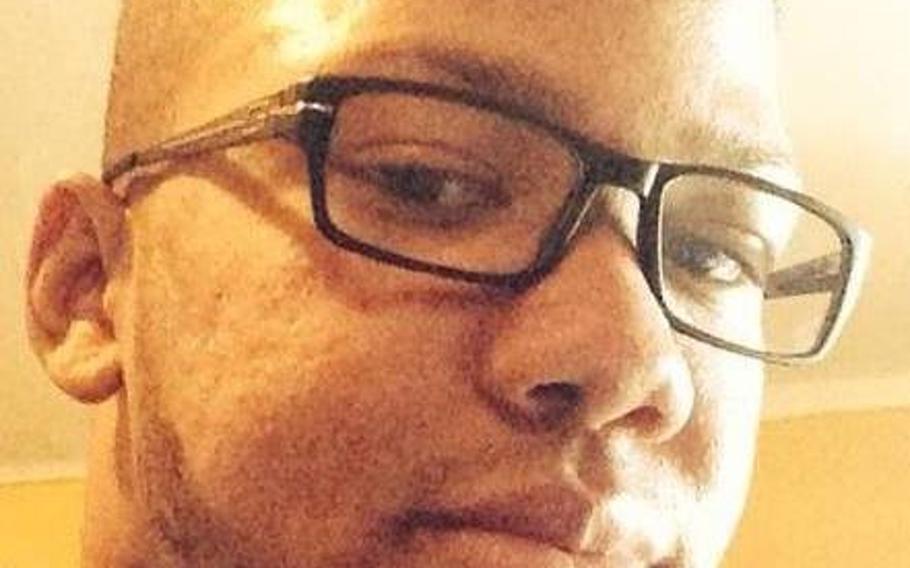 VICENZA, Italy — Two U.S. paratroops were sentenced earlier this month by an Italian judge to six years in prison for the rape and beating of a pregnant Romanian woman last summer.

Pfc. Jerelle Gray and Pvt. Darius McCollough, both with the 173rd Airborne Brigade, were sentenced April 9, a lawyer for the victim confirmed.

Officials with the brigade did not immediately respond to a request for comment.

The two soldiers had agreed to pay for sex with the woman, who sometimes worked as a prostitute, on July 15, 2014. They attacked her after she declined to have sex when they refused to wear condoms, according to news reports.

They beat and raped her in a secluded spot for more than two hours, according to the woman’s testimony and other evidence in the case, said the woman’s lawyer, Alessandra Bocchi. The woman, who was assaulted under the back of Gray’s car, memorized the car’s license plate. She reported the rape the same night.

“They dragged her from the car by her hair,” Bocchi said. “She had a lot of signs of trauma — bruises, cuts to her head.”

The woman, who was six months’ pregnant, was hospitalized for more than two weeks after the attack. Her baby was born with a disability that could have been caused by the rape, and the Italian government is seeking damages from the U.S. for the woman and her baby, Bocchi said.

In addition to the medical evidence and the woman’s testimony, Italian prosecutors had images of Gray’s car entering and exiting the secluded area and the woman’s ripped underwear, which was found in the car.

“All the evidence pointed in one direction,” Bocchi said.

The soldiers denied raping the woman, saying they’d paid her for sex as agreed, Bocchi said.

Their lawyers did not immediately respond to a request for comment.

Bocchi said her client was gratified by the sentences, which showed that the judge believed her. The prosecutor had asked for five years for Gray and about 4 1/2 years for McCollough.

McCollough remains restricted to the barracks at Del Din.

Gray is in custody in a Verona jail after a December incident in which he allegedly attacked other women. The status of that case is unclear. He also was accused of rape in the fall of 2013, after a 17-year-old Colombian girl told police that Gray had grabbed her and raped her in an alley. That trial is ongoing.

Bocchi said her client had faced an uphill battle because of her nationality and line of work. “There was a feeling that this was a person who was not really an Italian, but a Romanian, so they didn’t believe her. Even the preliminary judge said when he met her in court, “’Are you telling a lie?”

The sentence and verdict will be reviewed by an appeals court in Venice and could also be appealed to the country’s highest court in Rome.