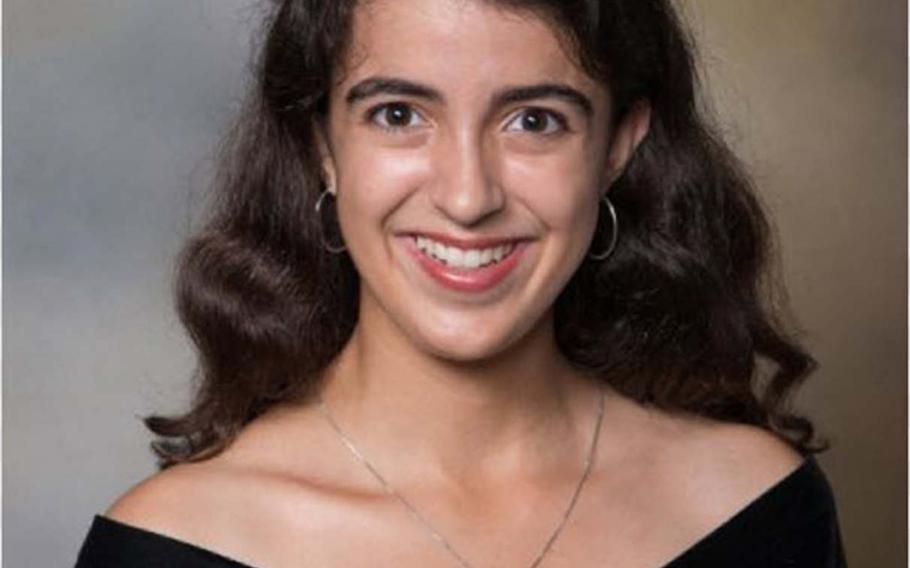 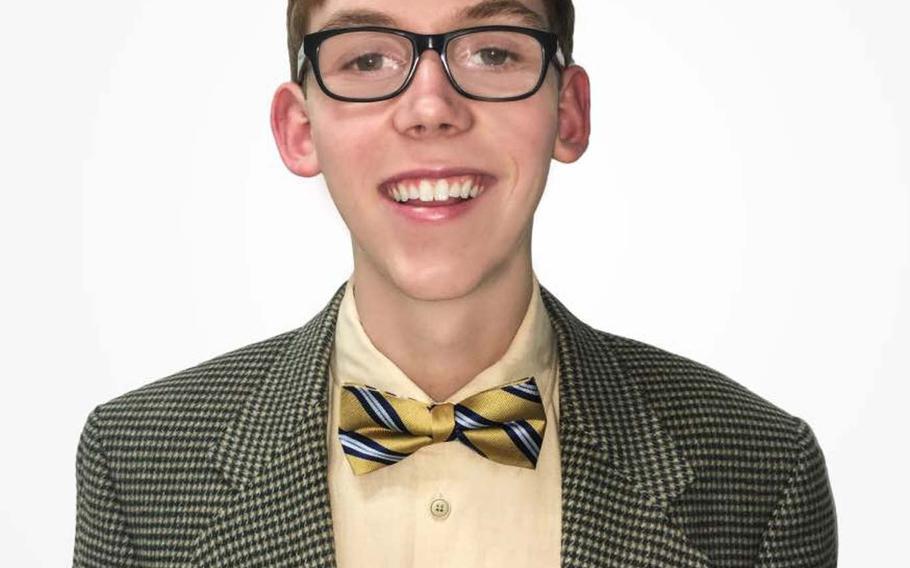 John R. Casey, from Ramstein High School in Kaiserslautern, and Rachel L. Flatt, Nile C. Kinnick High, Yokosuka, Japan, are among the 161 high school seniors from across the nation to be recognized for their academic achievements.

The students will receive an expenses-paid trip to Washington D.C. from June 18-20, where they’ll meet with government officials, educators and others. They’ll be awarded the U.S. Presidential Scholars medallion at a ceremony sponsored by the White House.

The 2017 U.S. Presidential Scholars consist of one young man and one young woman from each state, the District of Columbia and Puerto Rico, and from U.S. families living abroad. An additional 15 are chosen at-large and 20 are selected separately as Presidential Scholars in the Arts and 20 in Career and Technical Education, according to the U.S. Department of Education.