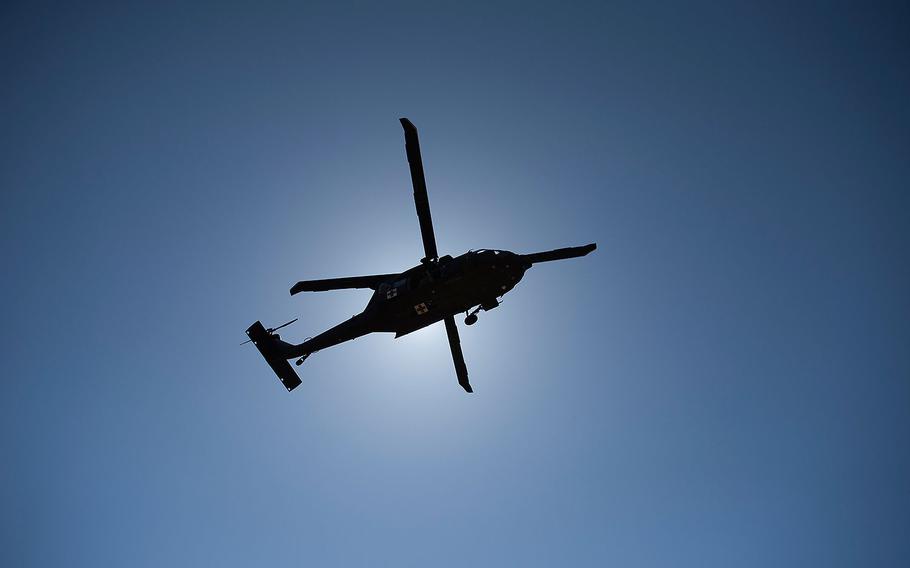 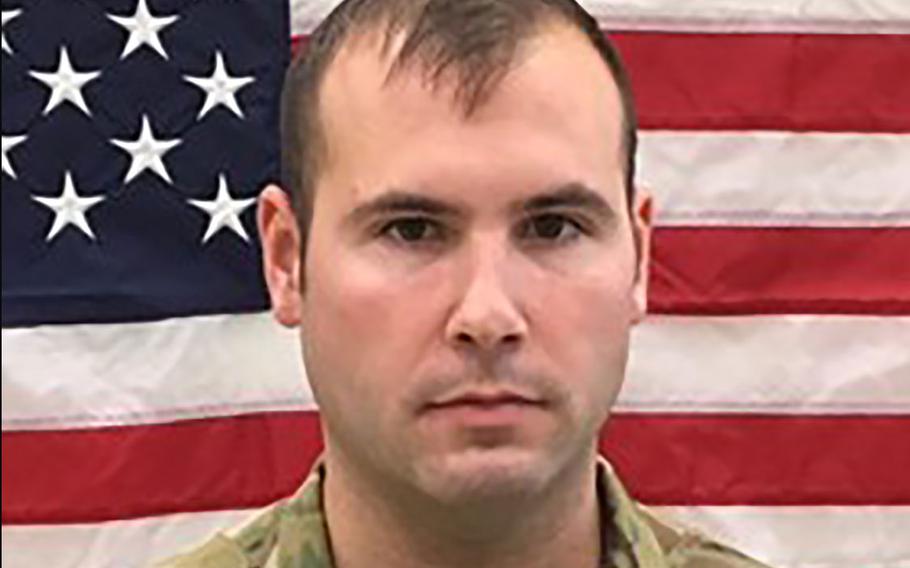 WASHINGTON — A 1st Infantry Division soldier was killed Tuesday in a helicopter training mishap at Fort Hood in Texas, according to an Army statement.

The incident occurred on a Fort Hood training range just south of Robert Gray Army Airfield, according to the statement.

Devoy, 28, was stationed at Fort Riley in Kansas, but was at the Texas post conducting training with his unit, an Army official said. He was a medic assigned to 2nd General Support Aviation Battalion, 1st Aviation Regiment, 1st Combat Aviation Brigade, 1st Infantry Division.

Devoy had served three combat deployments to Afghanistan since joining the Army in 2010 and his awards included the Air Medal, the Army Commendation Medal, the Army Achievement Medal, the Aviation Badge and the Combat Medical Badge, according to Army records.

The Army said his death was under investigation by officials with Fort Rucker, Alabama-based U.S. Army Combat Readiness Center.