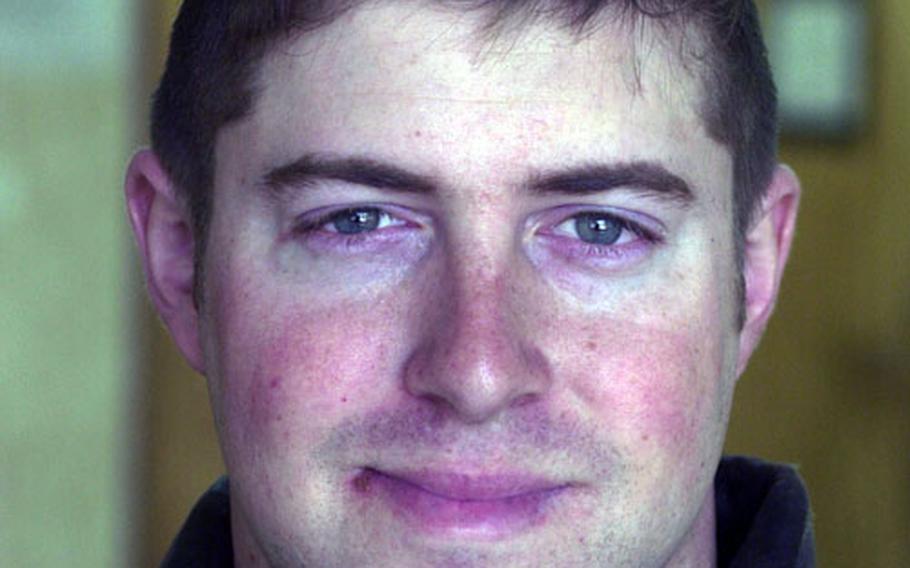 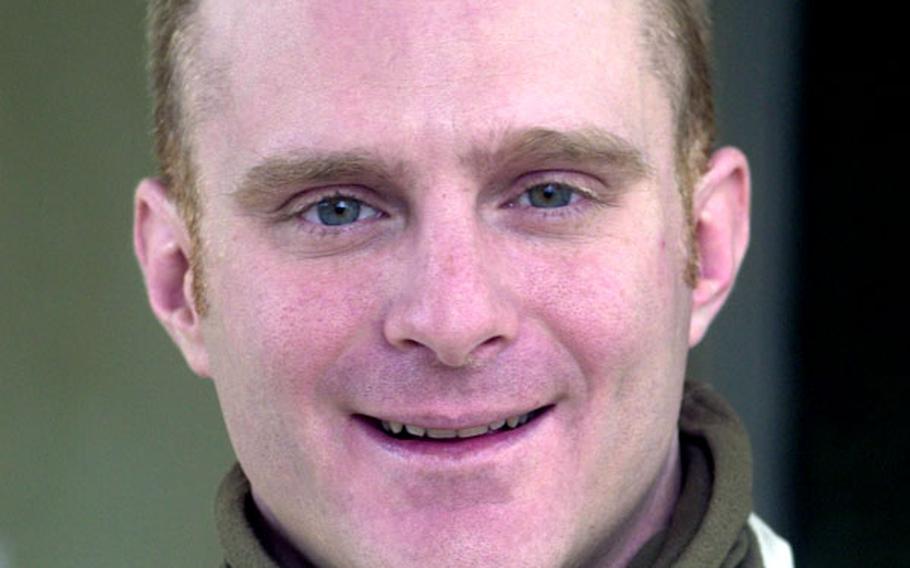 FORWARD OPERATING BASE WILSON, Iraq &#8212; If there is a common thread running through the lives of all combat soldiers, it&#8217;s an unflagging faith that someday they&#8217;ll go home.

For a year, 1st Infantry Division soldiers and officers have been in Iraq making money and making plans for their return to The World from a war in one of the planet&#8217;s most inhospitable places.

Days away from popping a currently verboten Heffe Weissen, 1st ID soldiers at FOB Wilson outside Tikrit don&#8217;t have time to think about anything but business as they prepare to leave.

Duplantis&#8217;s brother Preston Duplantis, who lives in Apex, hooked up the scouts and the elementary school students.

For a year, Brown&#8217;s third-graders have been writing letters, as well as sending care packages to individual soldiers including such items as baby wipes and PlayStation games. Preston Duplantis, a veteran of the first Gulf War, &#8220;guided (the students) on what soldiers really need,&#8221; Jeff Duplantis said.

In return, the kids got a lesson on the current conflict including photos and notes from the 30 soldiers, Duplantis said. When he was home in New Orleans on Rest and Recuperation leave, Duplantis even phoned one kid, a boy named Preston, who is especially interested in Iraq.

Sgt. Ricardo Gomez, 26, from Caguas, Puerto Rico, is headed to Ohio via Chicago and Kentucky to get reacquainted with his 3-year-old daughter, Gabrielle, he said.

Gomez, assigned to 9th Combat Engineers Battalion, Headquarters, Headquarters Troop, hasn&#8217;t seen Gabrielle since she was a baby because he and his wife divorced.

After a scorching summer, Capt. Dan Baldi, a 26-year-old troop executive officer, is ready for some winter fun, he said. As soon as reintegration is over, Baldi and his snowboarding friends plan to head for the mountains for a two-week swing through Europe&#8217;s greatest ski areas, starting in eastern Austria.

From there, the group will move west through the Austrian Alps into Italy&#8217;s Dolomites, then north into Switzerland. The trip will end in Chamonix, France, at the convergence of France, Italy and Switzerland, Baldi said.

A native of Milford, Conn., Baldi started skiing as a child, then switching to snowboarding six years ago. He&#8217;s done small trips, but this will be his first mega-European ski adventure.

Then there&#8217;s Sgt. 1st Class Clifford Jackson, who can&#8217;t decide between joining a group from his 1-4 Cav scout platoon for an extended swing through Great Britain, Ireland, Portugal and Spain, or buying a 1000 cc Yamaha motorcycle. He&#8217;s learning toward the trip, Jackson said.