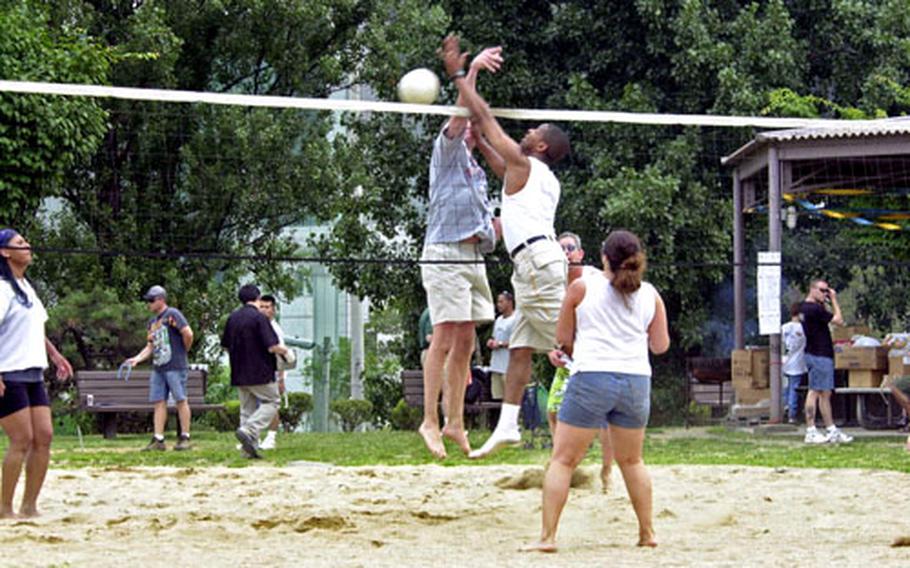 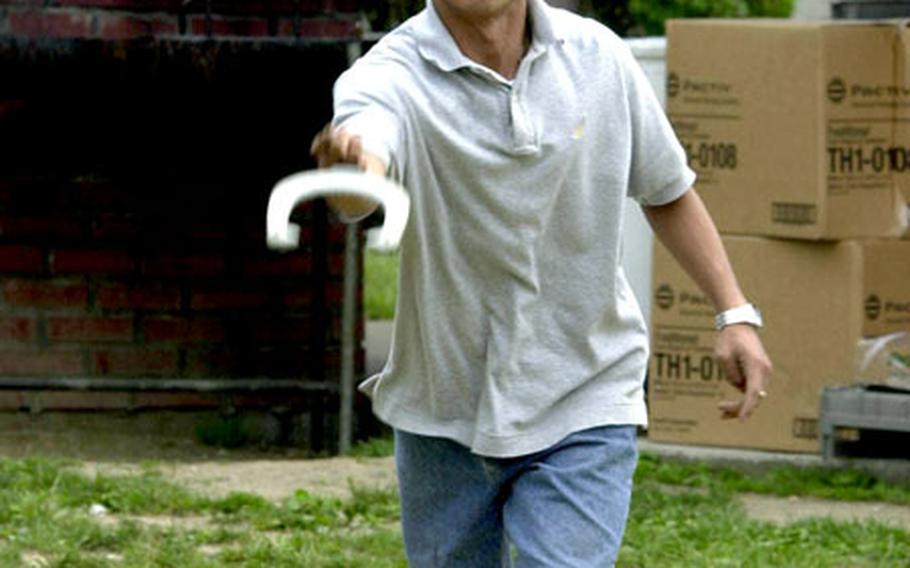 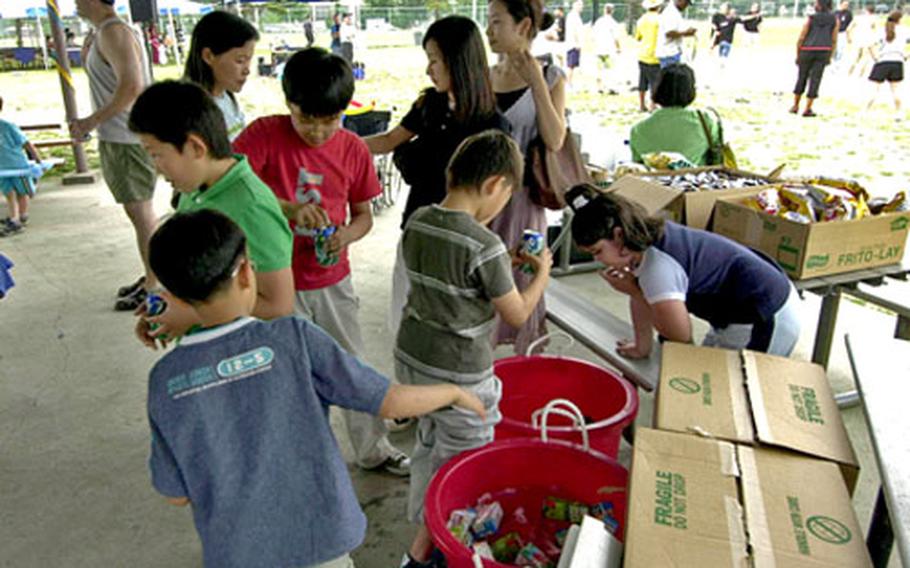 Orphans and escorts from the Saliseo Nanum Boys Home help themselves to drinks at the 19th Military Police Battalion&#39;s organization day, where they were special guests. (T.D. Flack / S&S)

YONGSAN GARRISON, South Korea &#8212; Lt. Col. Valrica Marshall-Quinones gathered her staff on Saturday for her last chance at celebrating an organization day with them.

The special guests were about 15 orphans from the Saliseo Nanum Boys Home.

Marshall-Quinones said Saturday&#8217;s picnic precedes a weeklong leadership conference that troops under her command, including those stationed in Japan and on Okinawa, will attend.

The orphans seemed excited to be at the picnic and weren&#8217;t shy about practicing their English.